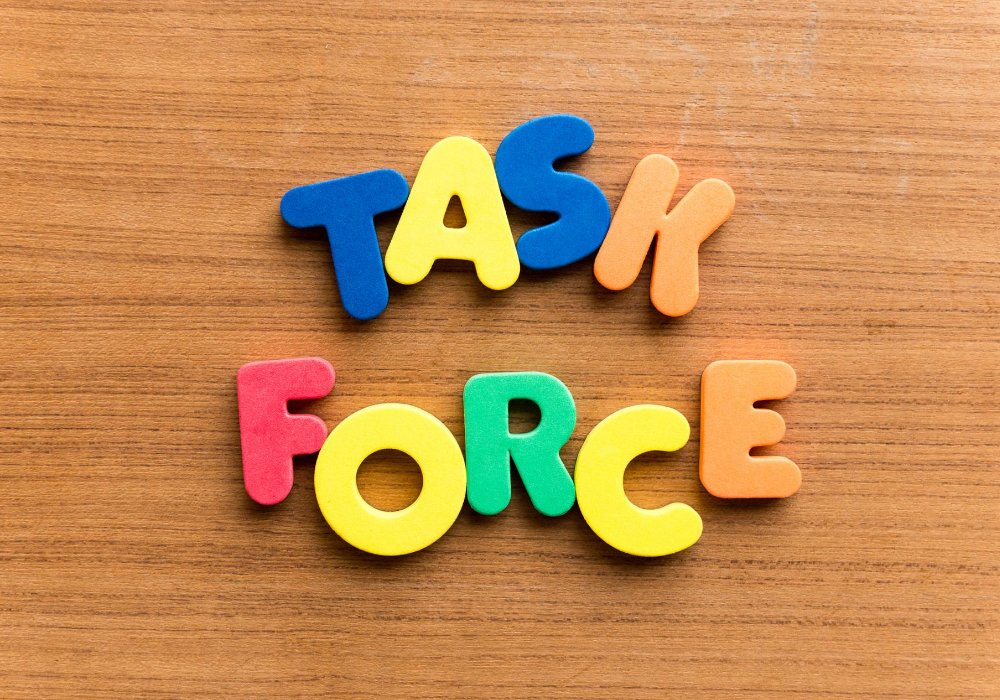 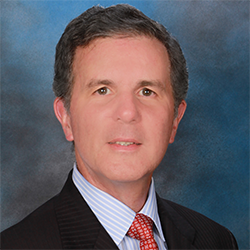 In ICMA’s MiFID II Consolidated Tape Task Force Report, published in April 2020, the Task Force made it clear that while MiFID II accomplished many goals it failed to achieve the market transparency that regulators had envisioned. By most measures, MiFID II cost the industry over $2 billion, but it’s still a regulation trying to reach its goals. The next step seems to be the introduction of a consolidated tape (CT) for the European markets.

After years of researching the need, impact, and cost of a consolidated tape for the European equity markets, ESMA finally seems ready to move forward for both equities and non-equity products. The objective appears clearer now than before: aggregate MiFID Level I data and make it available to the market in a standardized machine-readable format that market participants can consume for a reasonable fee.

As a model of comparison, the Task Force considered many aspects of the US Trace system including covered asset classes, reporting frequency, governance, and rollout. The benefits of Trace are evident and supported in many studies that show a significant reduction in transaction costs. Whether Trace is a good comparison to the EU or not is debatable because of differences in market structure and the level of detail reported.

Under MiFID I, Article 21, Best Execution, firms are required to “take all reasonable steps to obtain, when executing orders, the best possible result for their clients…” and demonstrate to clients when requested, that their order was within its execution policy. But, under MiFID II, best execution is more complicated. MiFID II now requires firms to take all “sufficient” steps instead of just ‘reasonable’ steps, and added additional reporting requirements for firms to publish quarterly execution quality reports (RTS27) and annual top five execution venues (RTS28). It seems that RTS27/28 reports were even less useful than APA data. Over 90% of the respondents indicated the public’s interest in viewing RTS27/28 reports as low, very low, and of no interest at all.

Some studies note that Trace lowered transaction costs by up to 50%, but while a CT, like Trace, will provide more transparency it is not a guarantee of best execution. As an example, Trace wasn’t able to provide sufficient transparency to eliminate the disadvantages that some traders experience. In a 2015 study by O’Hara, Wang, and Zhou, ‘The Best Execution of Corporate Bonds’, published in The Journal of Trading, October 2015, well after TRACE was implemented, their data analysis of US insurance companies’ trading in bonds showed that, “for the same bond, same day and same dealer, less active traders receive worse executions than active traders, paying 0.49% more for buys and receiving 1.78% less for sells.” Which begs the question, as the authors pointed out, if essentially the same trades are not getting essentially the same execution quality, then what exactly does best execution in the fixed-income market mean?

Beyond lower transaction costs and improved transparency, what might the impact of a consolidated tape be? After Trace was introduced one study noted that some dealers’ revenue dropped by 30%. In a 2013 Massachusetts Institute of Technology study, The Effects of Mandatory Transparency in Financial Market Design, found that trading activity in the US corporate bond market was reduced, especially among already illiquid high yield bonds. Other criticisms include the steady migration to agency from principal trading since its inception.

If the impact that Trace has had on the U.S. corporate bond markets is an indication, the European market CT will have significant changes coming: 1) The additional transparency afforded by the CT will significantly reduce overall transaction costs; 2) Industry profits will decline and many smaller tier 2 and 3 dealers will not be able to survive; and 3) Corporate bond desks will reduce trader and sales head counts as even more trading will move to an agency/riskless model.