“SimCorp prides itself on its ability to exceed client expectations,” said David Kubersky, head of SimCorp’s North American operations. “We are very pleased to expand our relationship with Wells Fargo.”

END_OF_DOCUMENT_TOKEN_TO_BE_REPLACED 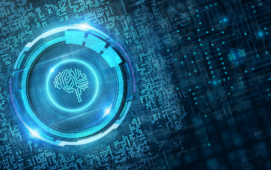 SimCorp has partnered with Domos FS, a provider of solutions for alternative assets fund management, to deliver front-to-back-office investment management covering both public and private markets for asset managers, asset owners and service providers. SimCorp has also taken an initial minority stake in Domos FS. The partnership has been made in response to increased use...