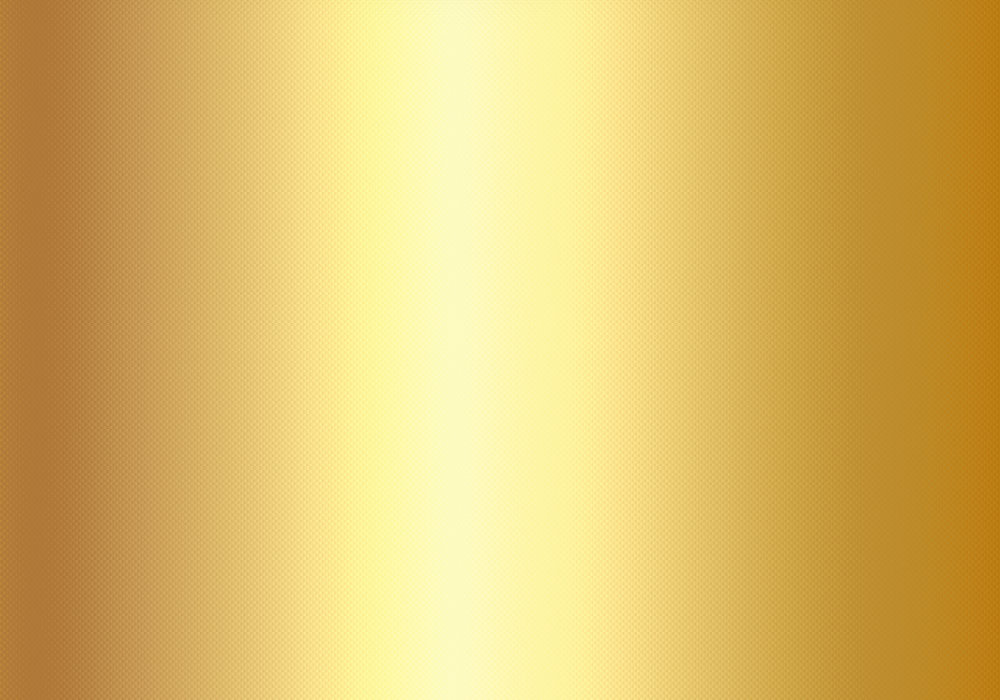 At the end of 2020 the UK’s Financial Conduct Authority (FCA) lost access to the EU’s MiFID database: instead launching its own FIRDS system. It’s a big change, and it could have a significant impact on the way firms are able to manage their transaction reporting requirements. The new FCA FIRDS database was built to operate in parallel with the EU system, but it represents an interesting issue given that going forward, there will now be two “golden sources” of reference data.

Since the launch of MiFID II, the FIRDS (Financial Instruments Reference Data System) database, run by ESMA, has been viewed as the “golden source” of reference data for transaction reporting under MiFID. It plays a vital role in the timely production of daily transaction reports produced by market participants across the UK and EU, which are produced under rigorous time constraints – making it crucial that the FIRDS reference data is accurate, reliable, and up-to-date.

The UK left the EU officially on January 31, 2020 and the 12-month transition period ended on December 31, 2020. During the past year, all MiFID systems remained connected to ESMA. FCA FIRDS database went live in March 2019 and for the past year has been publishing in parallel, but only for testing purposes. Since January 2021 though, the new system is now live. So how does it work?

In order to reduce the pain of transition, the FCA deliberately made its system as similar as possible to ESMA’s – and the schema for the two systems was identical on day 1. However, some fields within the system work differently. Crucially, with the FCA system the ‘Relevant Competent Authority (RCA)’ element is no longer be meaningful, and the RCA field for instrument reference data submitted to the FCA will default to GB. Second, the FCA FIRDS Master Data (the record of the most relevant market) is likely to be different from ESMA’s, given that ESMA will use master data from EU venues. In addition, although the functionality of the search engine is comparable to ESMA’s, the FCA uses a different search engine, Amazon’s Elastic Search.

The enormity of the change has caused some concern within the industry. Michelle Zak, co-founder of Qomply, a RegTech firm specialising in advanced technology and automated services for transaction reporting accuracy and assurance, notes: “The sheer volume of firms and reports being processed means that any disruptions or inconsistent data could negatively affect firms and their reporting ability. The FCA is using its own database for the first time and, with roughly 7 billion transactions at stake, any small disruption could have a major impact.”

The FCA has further disclosed that they have processed transaction reports from over 3,000 unique “executing entities” or, simply put, investment firms and trading venues. At the start of MiFID in 2018, approximately 3,100 individual firms submitted transaction reports, in 2019 this figure rose to 3,600, and as of mid-November 2020, the FCA has processed reports from nearly 3,300 firms. This figure includes not only firms falling under the MiFID regime but also third country entities that have traded on a UK trading venue for which the venue reported on behalf of the firm.

Therefore, any potential issues could affect a significant pool of the 3,000 firms reporting through the FCA.

In the past, ESMA was heavily criticised for the accuracy of the data stored in its centralised FIRDS database, therefore the upcoming months will determine FCA’s success in doing the same.

The ESMA FIRDS database was intended to be the definitive reference for all financial instruments included in the scope of MiFID II. If an instrument or its underlying instrument is found in FIRDS for the trading date, then the instrument is deemed reportable. With Brexit, part of this responsibility of maintaining accurate data is with the FCA.

To help firms to conduct quick reportability checks, Qomply recently released a free service that determines if a financial instrument is MiFID-reportable in the UK, the EU, or both. Firms can input an ISIN, a string of ISINs, or upload a CSV file for a specific trade date, and the service will report (as of that trade date) the region and reportability of that instrument.

“Understandably, any big changes have the potential to be disruptive,” says Zak. “At least we can make it somewhat easier for firms to get answers on their reporting obligations in one place as opposed to issuing multiple queries across different locations.”

END_OF_DOCUMENT_TOKEN_TO_BE_REPLACED 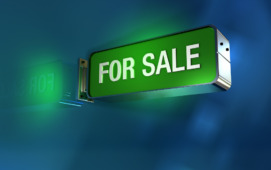 There are rumours that risk data management and regulatory reporting specialist AxiomSL could be up for sale, with interest from several private equity firms. If true, it would only be the second round of institutional funding for the firm since it was founded in 1991, following the strategic stake taken back in 2017 by current owner,...