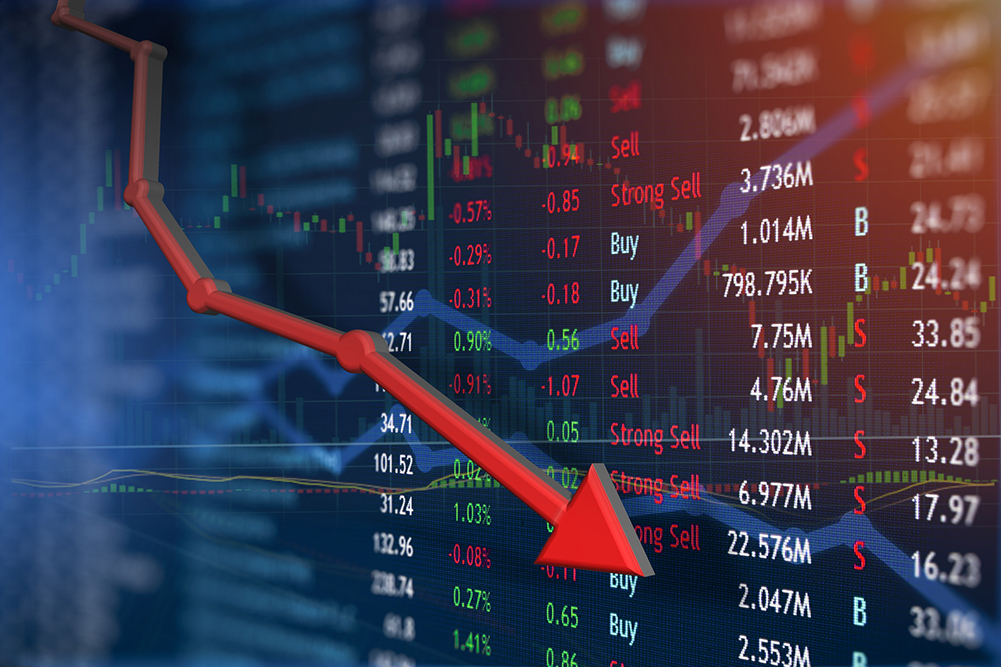 A new paper from Cass Business School has found that sell-side analyst coverage of European companies has dropped “significantly” since the implementation of MiFID II in January 2018 – with a whopping 334 firms losing their analyst coverage completely.

The paper, entitled ‘The Effects of MiFID II on Sell-Side Analysts, Buy-Side Analysts, and Firms’, examined the effects of the MiFID II research unbundling requirement on all public firms headquartered in European Economic Area (EEA) countries from February 2015 to February 2019.

On average, the analysts who dropped coverage have higher lifetime forecast errors, higher forecast optimism, less experience on the job, and less experience covering the firm dropped – and the research did not find any significant changes in consensus forecast errors or dispersion. However, the remaining analysts are more likely to make sell or hold stock recommendations, their recommendation revisions garner greater market reactions, and their recommendations are more profitable.

In addition, sell-side analysts seem to cater more to the buy-side after MiFID II by providing industry recommendations along with stock recommendations. Importantly, the research found evidence to suggest that buy-side investment firms have turned to more in-house research after MiFID II implementation, and buy-side analysts have increased their participation and engagement in earnings conference calls.

“MiFID II represented a shake-up of traditional business practices in Europe and has polarised opinion, with some industry figures being highly critical of its introduction.  We should not be surprised that such sweeping regulatory changes have had such a mixed impact,” says co-author Dr Zhongwei Huang.

“Our findings have implications beyond Europe, as investors are currently pressuring the US Securities and Exchange Commission to adopt a similar regulation.”