The Securities and Exchange Commission (SEC) again defended its decision to retain fair value accounting standards on 30 December, following further calls from the banking community to suspend the contentious rules. The regulator has previously stated that it will be focused on improving rather than suspending the rules.

“Fair-value accounting did not appear to play a meaningful role in the bank failures that occurred in 2008,” the SEC said in a statement. The regulator’s recent study, which was ordered by Congress in October, recommends changing accounting for impaired securities and giving companies more guidance on determining the value of investments in inactive markets.

SEC chairman Christopher Cox has indicated that he hopes the study will be a useful source of information and guidance not only to policymakers in Congress but also to independent standard-setters.

END_OF_DOCUMENT_TOKEN_TO_BE_REPLACED 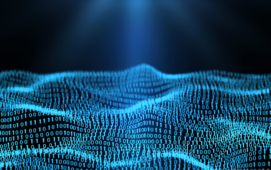