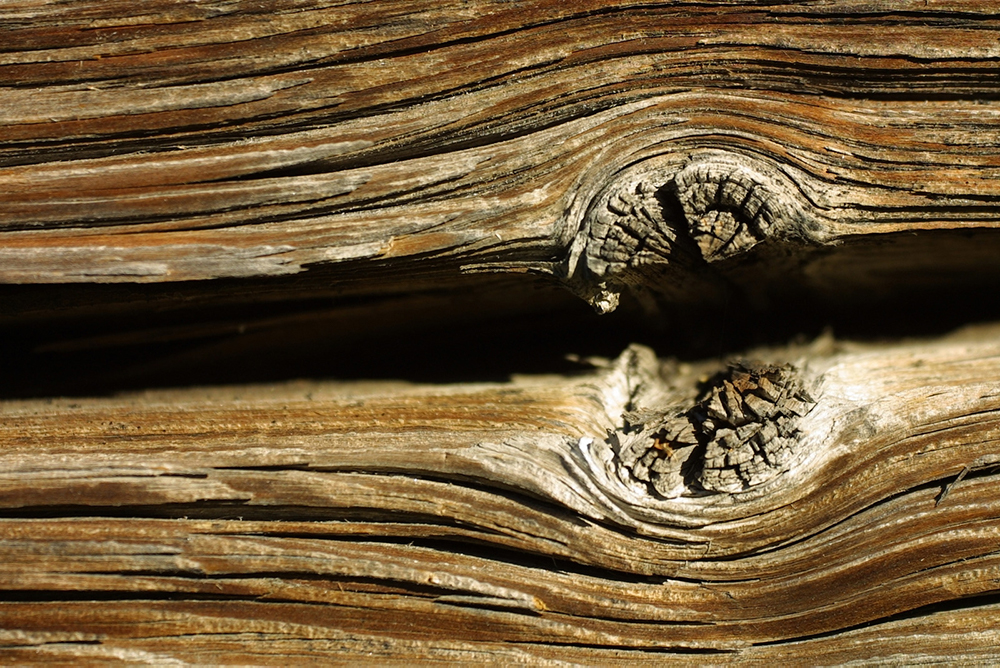 Responses to the European Securities and Markets Authority’s (ESMA’s) July consultation paper on the establishment of a consolidated tape (CT) for equity instruments are starting to surface, and the views they express diverge greatly. While some industry participants are very much in favour of a CT, others are strongly against the idea.

The road to a CT within the EU has been a long and winding one. ESMA, frustrated at the failure of an industry-led solution to emerge, published the paper to rekindle the fire under the concept. The regulator puts the lack of a commercial CT solution down to a number of factors in the paper, and reminds the industry that as the regulator, it could appoint a provider for this. The paper also expresses views on the cost of market data, which ESMA views as too high – one regulatory objective of MiFID II was to bring the cost of market data down.

Support for a CT and changes to market data costs

Broadly, organisations composed of financial services firms are in favour of a CT. For example, the International Securities Market Association (ISMA) commented on the ESMA paper from the perspective of the benefits a CT could bring to the bond markets. “In cash bond markets today, there is a need for a consolidated tape,” says the industry body. “The Taskforce considers a cash bond CT should be the cash bond “golden source” for reliable, trustworthy, good quality post-trade data. The CT could provide tools for investors for robust transaction cost analysis (TCA), improving best execution analysis. The CT would also provide trading venues and data providers with a source of reliable raw data to enrich their products and services. Finally, the greatest benefit of a CT is the protection it would provide for smaller investors or retail who may not have (or be able to have) access to several systems or the ability to pay for an aggregator.”

The Futures Industry Association (FIA), responding from the point of view of its clearing members, is also generally supportive. For example, the FIA’s response notes that the regulatory reporting requirements within Markets in Financial Instruments Directive II (MiFID II) and its related regulations mean that firms must have access to market data – it’s impossible to comply without it.

Similarly, the response notes, “a number of market participants, when trading and clearing designated OTC contracts, are mandated to trade them on a trading venue and then clear them on a CCP,” and to do this, they are “mandated to obtain and use market data that trading venues make available.”

As a result of the need for this data for regulatory compliance purposes, the FIA says the way exchanges charge for the data needs to change. “FIA clearing members are of the view that the cost of market data needs to be transparent and that trading venue members should not be charged for essential market data separately from, or in addition to, the cost of membership, as the cost of providing the market data service is integral to the trading venue membership and is therefore already priced in the cost of that membership.” In short, market data needed for regulatory compliance should be free, while data used for commercial purposes should be chargeable on a “reasonable commercial basis.”

The FIA is also fairly forthright in its views on exchanges, which it says publish fee schedules that “are not easy to understand and there are material differences and inconsistencies among exchanges in the level of detail, format and structure of how the fees are presented.” To combat this, the FIA is calling for a common pricing template to be introduced.  Similarly, the association complains of “significant inconsistency in the billing rules that exist between exchanges. These inconsistencies generate a burdensome administration overhead both to ensure accurate reporting of billable users and to optimise usage. The difficulty in understanding the precise billing rules for each exchange increases the risk that members interpret the rules differently resulting in a playing field that is not level.” The response includes what the association says are “billing inconsistencies” among Euronext, Eurex and NASDAQ OMX.

Opposition says there is no case to answer

On the other side of the argument is the World Federation of Exchanges (WFE), which also submitted a response. The organisation, which is against the idea of ESMA interfering with the pricing of market data, says: “We recognise that the consumers of market data – multinational banking groups and high-frequency traders in large part – would prefer regulatory price controls; however…there is no market failure. Price-setting by the official sector is an extreme policy tool that can only be justified in extraordinary circumstances characterised by a lack of competition which is not addressable by other means.”

The organisation is equally forthright in its views on the CT, saying: “If a business case existed to develop a CTP (as provided for in legislation) in the EU, it would have emerged from an existing market data vendor or even a new entrant. However, it has not. We attribute this to the lack of a regulatory use case and poor data quality from non-exchange venues.”

Moreover: “The multinational banking groups and high-frequency traders involved in the debate see a CTP as a backdoor to realising their efforts to have more regulatory intervention in the setting of market data prices. We do not believe that shifting revenues and profits from exchanges to other intermediaries is a sound policy rationale for instituting a consolidated tape, particularly as such action would undermine stock exchanges’ investment in delivering on their important and unique role.”

The next stage in this debate is a final review report that ESMA has said it will produce for submission to the European Commission in December 2019.

END_OF_DOCUMENT_TOKEN_TO_BE_REPLACED 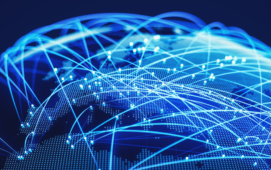