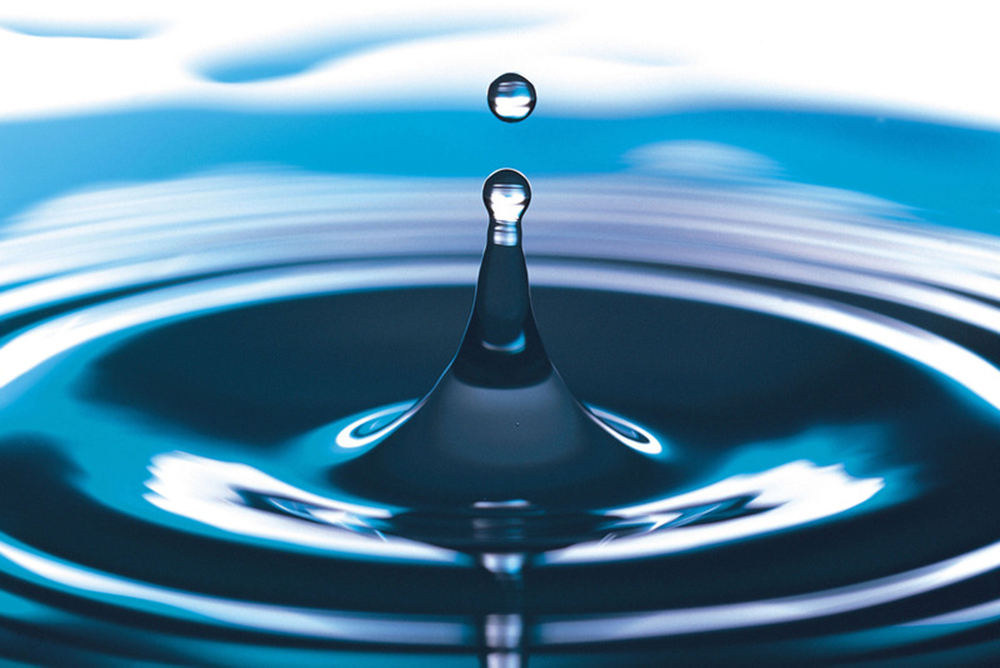 Average payments for research in Europe were $25,000, well below Asian payments (which averaged $35,000) and over 40% lower than North American payments, averaging $42,500. Average research payments in the UK, while marginally higher than those in the EU, also fell short at $31,000. 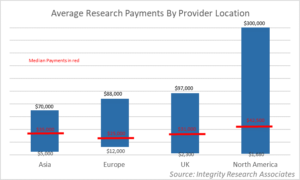 “Our latest research pricing benchmarks showed significant impacts from MiFID II along a variety of metrics,” says Integrity founder Michael Mayhew. “Those impacts are less potent outside the EU, but still notable.”

Although price taking (letting the buy-side set research values) remains a widespread pricing approach, it was no longer the most frequently used pricing model as European regulators attempted to force banks to assign explicit fees to research. In a previous survey from the same provider, conducted in early 2017, 60% of respondents used subscription fees in some form whereas in the latest survey (conducted at the end of 2018) nearly 90% of respondents charged subscription fees for at least part of their research services.

To accommodate MiFID II requirements, investment banks are now assigning subscription fees to written research (often at a low price point), while seeking to maximize overall revenues by charging premium fees for high touch services such as access to analysts – a pricing strategy that seems to have been largely successful. Premium pricing for high touch services dominated maximum client payments, with the most profitable relationships still hitting seven-figure research payments.

MiFID II has also increased the preponderance of cash payments for research. According to the survey, cash payments represented 60% of total payments, up from 46% the previous year.

The survey was conducted in August and September 2018 and included 140 respondents from 24 countries in Asia Pacific, EMEA and the Americas.