Dale Richards, the ex-SunGard executive vice-president who launched its enterprise data management strategy, has been named president of BPS (Business Propulsion Systems), provider of enterprise governance, risk and compliance solutions. Since leaving SunGard, the former FAME CEO had been running LakeFront Data Ventures, a company seeking to build a network of small EDM providers. Richards’ appointment at Canada-based BPS, which has offices in New York and Toronto, follows a recent injection of cash into the company; in early October it announced the receipt of $5m CAD in additional funding from its existing shareholders, including Covington Capital Corporation and Brookfield Technology Fund.

END_OF_DOCUMENT_TOKEN_TO_BE_REPLACED 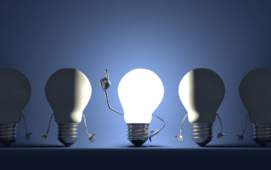