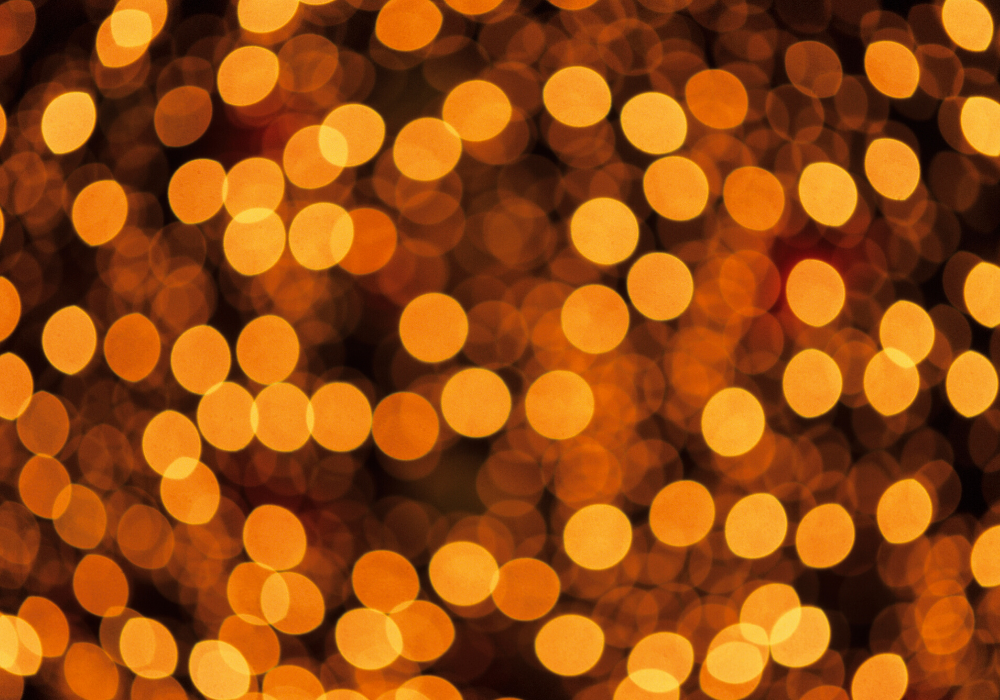 Outsourced trading services specialist Raidne has teamed up with New Change FX to launch a new foreign exchange fixing benchmark aimed at providing an alternative to the WM/Reuters (WMR) benchmark, which has been at the centre of ongoing manipulation allegations. The new Siren benchmark has been designed to reduce the risk of abuse that has beset the existing FX benchmarks, including collusion, pre-hedging/front running, and excessive market impact.

Siren is produced by Raidne using the New Change spot FX prices taken from 14 trading platforms. Raidne considers this breadth of data to be a differentiator from WMR, which is derived using data only from transactions conducted on FX dealing systems operated by Refinitiv, formerly part of Thomson Reuters.

Raidne provides a range of outsourcing services to trading operations, from trade surveillance to best execution monitoring. Jamie Walton, the co-founder of Raidne who designed the Siren benchmark, is an honorary research fellow in financial mathematics at University College London, and spent 18 years as a senior quant at UBS, BNP Paribas and is a former head FX and rates quant at Morgan Stanley.

Raidne is also looking to build alliances with other potential channels to market. Rimes, a managed data services specialist, is finalizing an agreement to work with Raidne, while Walton is busy speaking with other third parties to get the Sirens benchmark on more desktops. He says Raidne is also looking to publish the benchmark for free on its website, for users with a login.

The new Siren benchmark is calculated and published every 30 minutes throughout the day, from 10pm GMT on Sunday through to 5pm EST on Friday. The benchmark is also published at 4pm GMT, which is at the same time as WMR and Bloomberg FX Fixings (BFIX). Siren uses FX transaction data from an extended 20-minute observation window to calculate the benchmark, says Walton, where the two competing benchmarks use much shorter periods of time – 300 seconds for WMR (five minutes) and 306 seconds for BFIX. Additionally, for BFIX, a one second interval at 4pm is assigned an outsized 10% weighting of the fix. Again, the point of the new Siren structure is to make it much harder for the benchmark to be manipulated by traders, or for large trade volumes to influence the benchmark calculations.

In fact, the benchmark uses a technique called optimal execution to both reflect the risk of trading larger notionals and to spread out the trading activity around the benchmark. The benchmark reverses a framework developed by Almgren & Chriss in 2000 to help smooth out the problem of large transaction volumes taking place within the fixing window influencing the rate at which the benchmark is fixed at.

The foreign exchange scandal that has prompted the creation of the Siren benchmark resembles the Libor trading scandal, although it has received less media attention. Essentially, a large number of banks were able to manipulate the WMR benchmark rate by working together to push through a large number of trades in the window 30 seconds before and 30 seconds after 16:00 London time. WMR was calculating the benchmark rates based on the observed transactions in that short window of time.

Since the scandal, the window has been widened to 5 minutes, and several regulatory initiatives to improve the culture around forex trading have happened, including a code of conduct specifically for the FX markets. In January, the Bank for International Settlements (BIS) called for more FX industry participants to adopt the code, noting that adoption has lagged, particularly on the buy-side among asset managers. As well, the EU is now considering bringing FX spot trading under the aegis of the Markets Abuse Directive (MAR). Says Walton, who earlier in the day had given a presentation to the Markets Oversight Committee at the Bank of England (BofE). “Clearly the BofE and the FCA want to move away from the problems associated with the existing benchmarks.”

However, for financial institutions, adopting a new benchmark for their forex trades requires some effort. Walton says buy-side firms could benefit financially from adopting Siren – he has a study completed by analysing 3,000 fixing trades for a pension fund over three years, and it shows that by reducing the market impact through the use of optimal execution in calculating the Siren benchmark, and the longer fixing window, firms can save $60 per million, or 0.6 basis points. “This is really our sales point to fund managers,” says Walton. “Because this is a transparent benchmark, it’s fairer, and you can save money. Everything is aligned.”

However, to adopt the benchmark, buy-side firms need to work with a bank that has agreed to execute against the benchmark for its clients. So far, three banks have signed up to do this, and Walton is looking to bring more on board. Buy-side firms will also have to revise their client documentation to include the new benchmark, and potentially overhaul some internal processes as well.

END_OF_DOCUMENT_TOKEN_TO_BE_REPLACED 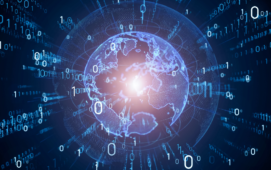