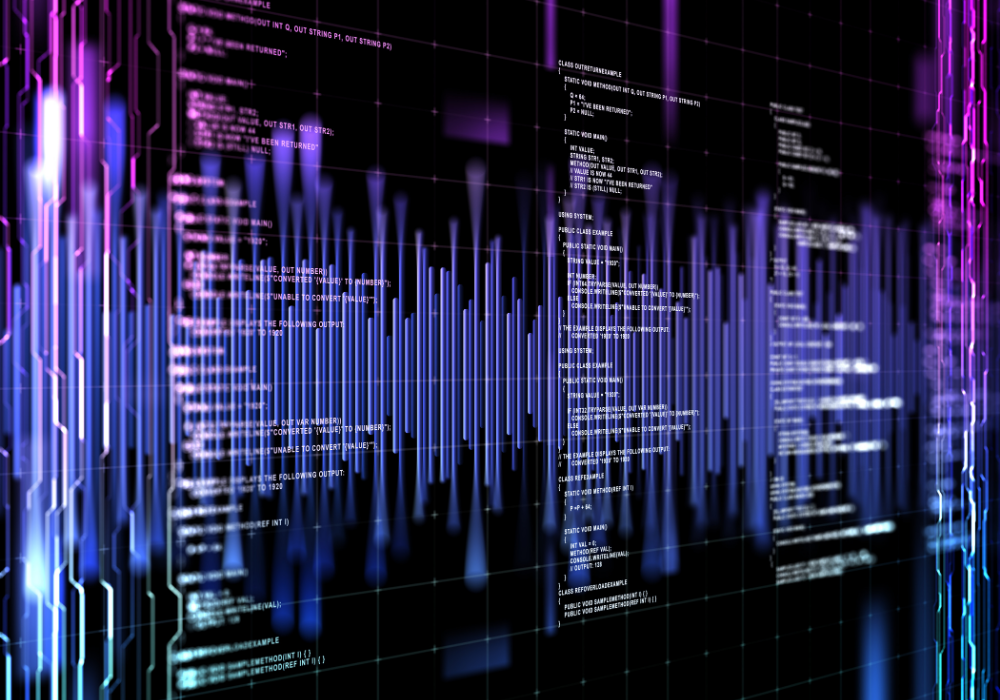 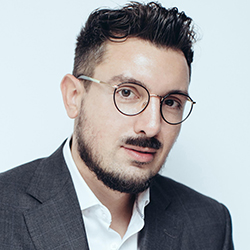 Low-code programming isn’t coming — it’s already here. And 2021 is the Year of Low-Code, according to IT publications such as SD Times and TechRepublic.

“The worldwide low-code development technologies market is projected to total $13.8 billion in 2021, an increase of 22.6% from 2020,” according to the latest forecast by Gartner. The research firm predicts that by the end of 2021 most large organizations will have adopted multiple low-code tools.

“All of the major software-as-a-service (SaaS) vendors currently provide capabilities that incorporate low-code development technologies,” according to Gartner. AWS, Microsoft, Apple, Google and even Facebook are among the players offering some form of low-code solution. “Are You Low-Code Yet? Your Competition Likely Is,” opines Deloitte in a recent article in The Wall Street Journal.

Low-code is a platform for software development that requires little or no formal coding to develop new software applications and systems. As a visual programming tool, it’s based on a drag-and-drop interface. Similar to a flow chart, blocks represent functions performed by background code and can be joined together to create a program that performs a desired task.

Not having to write thousands of lines of code for each application means development time can be up to 10 times faster, according to Forrester. And, without the need for in-depth knowledge of coding, applications can be developed by non-technical business users and new users can be trained relatively quickly. The need for fewer specialist programmers can save money — which is helpful at a time when there’s a tech talent shortage and full-stack developers can be difficult to hire and retain.

Given this potential for faster development and cost savings, the tech-heavy financial service sector is proving to be a strong adopter of low-code. According to market research firm MarketsandMarkets, from 2020 to 2025 the banking, financial services and insurance industries will see the highest CAGR in market share for low-code development platforms.

One solution being used by sell-side fixed-income desks is COBI-Live Pricing, an AI analytics platform from Overbond that provides bond pricing and liquidity scoring. The Overbond platform’s interoperability layer acts as middleware, where multiple data sources and systems used by the desk can be pulled together and integrated with AI through a low-code solution, ultimately enabling the desk to automate up to 30 per cent of RFQs.

In one visual workspace architecture, functional components of the system can be configured without background source code alterations and the order in which the data feeds and systems are connected can be mapped easily. By then specifying desired parameters, trading desk IT team can set up the system to accept an RFQ from a buy-side client, use a live streaming pricing feed and assign a liquidity score for the bond and return a quote to the client. From the same platform, programs can be created to pull data into the AI algorithm from multiple preferred sources and to execute, process and record accepted trades through the existing EMS and OMS at the desk.

The system is highly flexible and new code modules can be written to allow for the rapid addition or removal of technical components. This allows non-technical users to quickly adapt to new system architecture on the desk and adapt the systems to their needs without major maintenance or build costs or technical dependencies.

Updating or changing code is less likely to ‘break’ the entire program, making updates and changes less risky and time-consuming. As new workstations are added, it’s relatively easy to quickly replicate the setup being used by other traders and even customize it to suit the workflow of the new trader. And by easily integrating new functionality, legacy systems can be updated without being replaced.

Application of the Overbond low-code approach will enable trading desks to preserve full control of their technology, including legacy technology, without increasing maintenance costs or dependency on any architecture. With its potential cost and time savings, as well as its ability to facilitate interoperability, scalability and flexibility, low-code is fast becoming the new standard for sell-side fixed-income desks.

END_OF_DOCUMENT_TOKEN_TO_BE_REPLACED 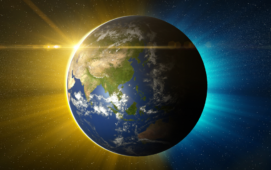 Big xyt has established a presence in the Asia-Pacific region to plug a gap in its client engagement coverage. The analytics specialist, which last year added an office in the Americas, has named industry veteran Philip Barnes to lead its charge in APAC as regional head of business development. According to CEO Robin Mess, the...