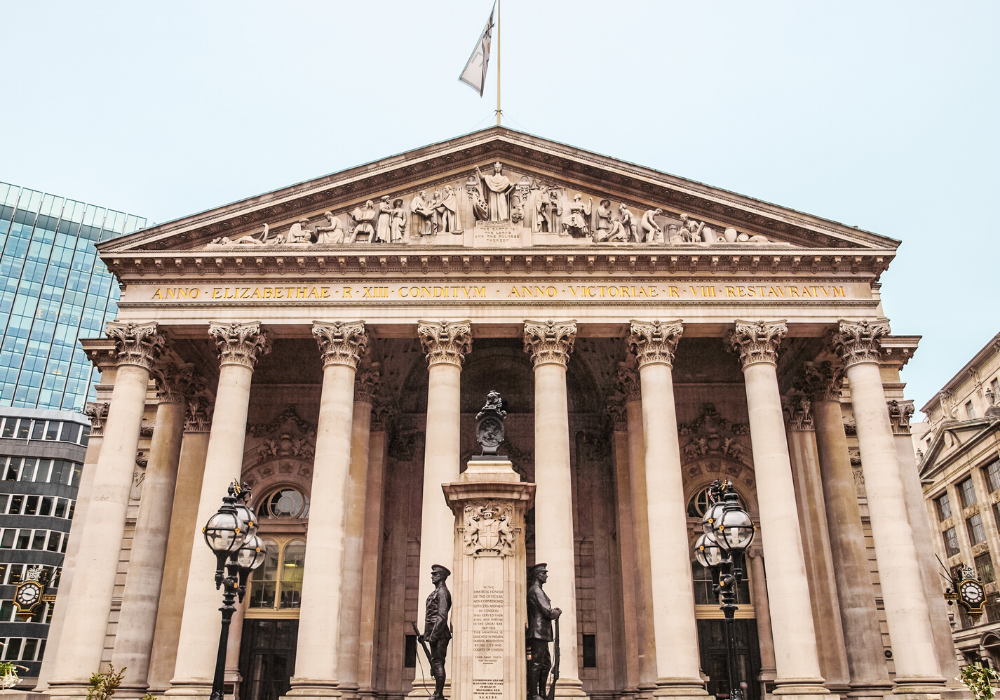 END_OF_DOCUMENT_TOKEN_TO_BE_REPLACED

Sova Capital has selected Appway, a provider of workflow orchestration, to provide solutions for a digital onboarding and KYC refresh. Sova will streamline its workflows using Appway’s Onboarding for Wealth, KYC and Regulatory Review solutions, and will support direct client interactions with Appway’s Client Engagement Hub. Sova Capital is an FCA authorised and regulated broker...