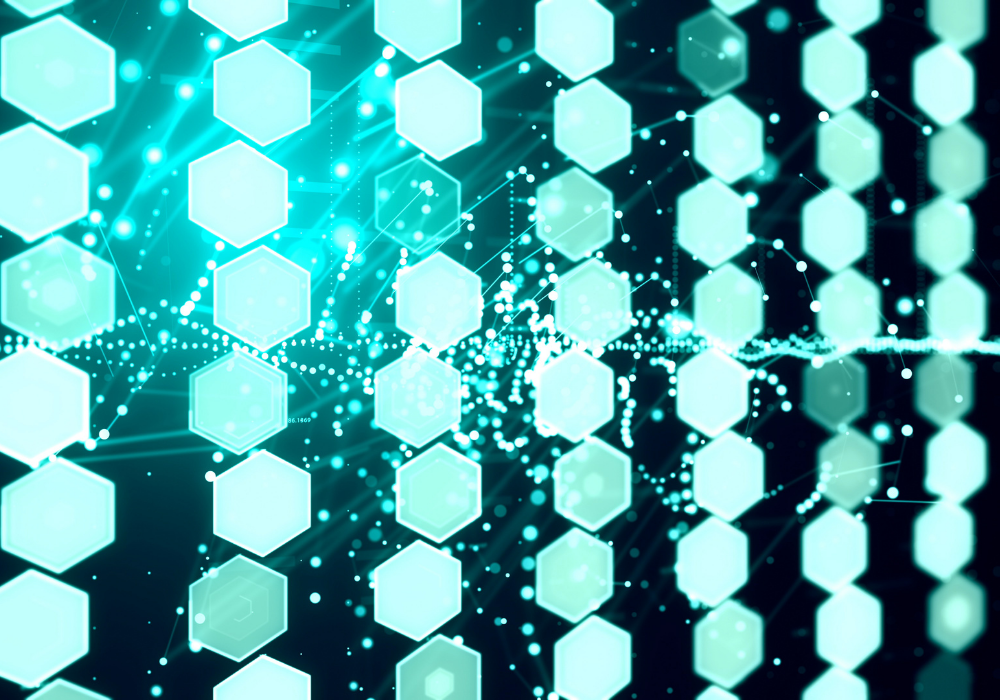 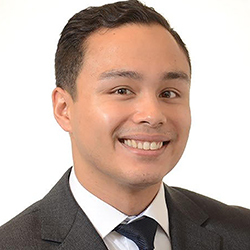 The amount of money laundered globally in a single year has been estimated at as much as $2 trillion. Despite billions of dollars of investment in preventative measures, financial institutions are only managing to intercept less than 0.1% of illicit funds. Evidently, money laundering is a booming industry.

As is the case with most criminal activity, the threat is constantly developing and managing to keep pace with rapid digitisation. Unfortunately, trade-based money laundering is one form which happens to be thriving. According to a 2019 letter to US Senate members written by the US Government Accountability Office, trade-based money laundering is now “one of the primary means that criminal organisations use to launder illicit proceeds.”

This threat has been exacerbated by the effects of the pandemic. The increase in demand for certain goods and services to fight the virus has opened the door for additional trade-based money laundering risks, which cover both the physical and digital supply chains. The accelerated digitisation that the pandemic has spurred on creates a prime opportunity for trade networks to harness new technologies to fight financial crime and, in doing so, become fit for the modern age.

The Financial Action Task Force (FATF) splits trade-based money laundering into four principal forms: the over- and under-invoicing of goods; the over- and under-shipment of goods — including ‘phantom shipments’ where nothing moves at all; multiple invoicing for the same goods — where the trade documents are reused several times; and falsely described goods.

Much of the blame for trade-based money laundering can be attributed to the reliance on paper-based processes that characterise global supply chains. The result is fragmented, opaque trade networks. At the same time, trade networks and supply chains are becoming increasingly complex in a rapidly globalised economy, involving multiple parties and points of contact. Across Europe, Brexit has exacerbated this. The resultant red tape and increasing number of unknown counterparties presents a bedrock of vulnerability for businesses looking to carry out transactions securely.

Despite attempts from fintechs to provide financial crime compliance solutions for individual firms, no single party is aggregating or providing an end-to-end view to support the first line of defence in trade finance operations. All this is driving demand for applications that can operate from a single source of truth and subsequently build digitally native trade and supply chain processes.

Blockchain technology can help overcome many of the challenges that lead to weak points in supply chains, giving businesses the confidence that they can transact with trust and privacy. This applies across both the physical and digital supply chain.

A decentralised, distributed ledger can increase visibility across the entire trade network, making it easier to detect trade mis-invoicing. It can also establish accurate data provenance and origins of physical goods in supply chains.

Duplicate Bill of Lading financing is a specific example of a trade-based risk which is particularly ripe for blockchain’s application. Recently, there has been a spate of fraud scandals in the commodities trading sector, with the collapse of Hin Leong Trading being the most high-profile example. The marine fuel trader confessed to hiding about $800 million in losses and selling off oil inventories that were backstopping loans. Many of these cases could have been mitigated – or even avoided completely – if technology had been applied to the archaic processes characterising commodity trading.

Basic transactional trade and commodity finance is based on third-party confirmation by forwarders and custodians. Therefore, thorough due diligence of the actors in the chain is paramount. A blockchain-powered network can ensure that each party can exchange document information for verification. Banks, corporates, and trade asset marketplaces each operate a ‘node’ and have a verified identity on the network, and the flow of information is two-way. As a result, documents can be verified to validate their authenticity and integrity, as well as encrypted for total privacy, while still enabling third-party registries to connect and verify information on a common network.

Beyond the immediate benefits blockchain can bring in enhancing security and verification of transactions, banks can also realise significant cost savings by automating processes in trade networks. Banks sink billions each year into identifying illicit activity and the pressure to do so is relentless due to intense regulatory scrutiny. In fact, banks often file defensive suspicious transactions reports even when there is no reason to do so. This in turn increases the workload on regulators.

Blockchain is capable of transforming legacy processes as well as bringing substantial cost savings to any sector it’s involved in. Trade is underpinned by archaic processes which make it particularly appropriate for blockchain to step in and make a change.

The technology’s decentralised and distributed nature makes blockchain ideally suited to tackle the disparate, siloed parties that currently make up trade networks as we know them. An overarching, transparent ledger that sits above all the transactions in a trade network can identify fraudulent activities occurring in areas where banks have limited visibility and control.

If implemented correctly, the result will be a collaborative effort to tackle financial crime, compliance, greater sharing of information, and the use of new technology to finally get ahead of any future attempts to launder money through trade.

END_OF_DOCUMENT_TOKEN_TO_BE_REPLACED 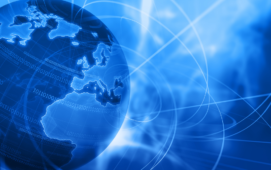