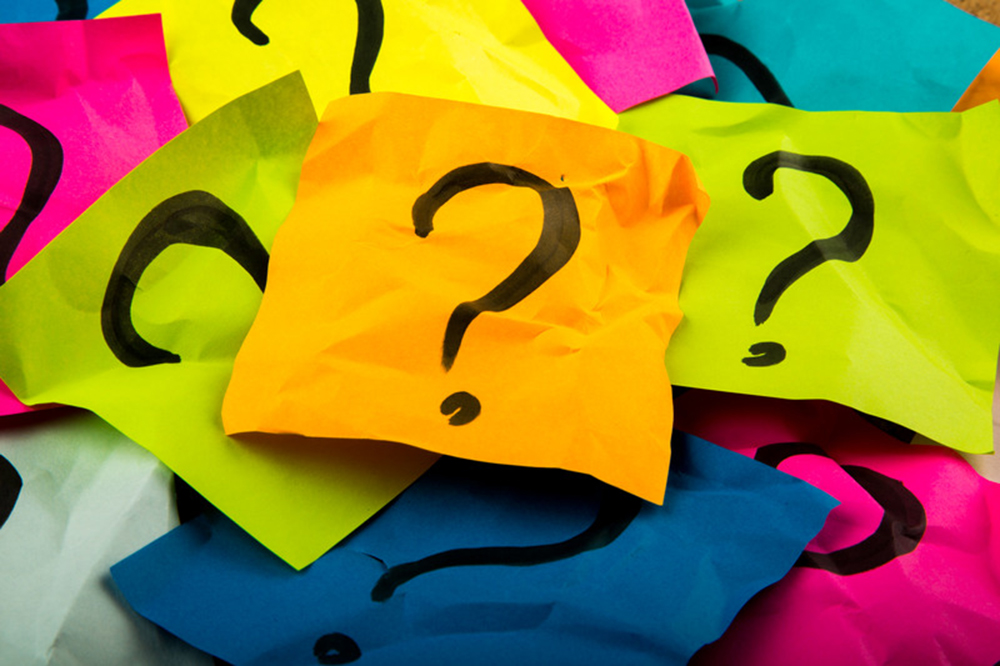 A new report from the International Swaps and Derivatives Association (ISDA) released in April has warned that continued uncertainty around the implementation of the Fundamental Review of the Trading Book (FRTB) at a national level has the potential to place institutions in emerging markets at a material disadvantage compared to those in more developed economies.

Find out more about FRTB by registering to attend the Breakfast Briefing: Meeting the Data Requirements of FRTB
“For banks in emerging markets, implementation poses some particular challenges,” noted the report. “These include barriers to entry, a shortage of data and concerns about the treatment of sovereign debt. While it is important for the framework to be implemented as consistently as possible, it is also imperative that regulators and market participants monitor and understand the impact on emerging market banks and economies.”

FRTB was devised to tackle a number of structural flaws in the framework that were not addressed by Basel 2.5 – for example, by developing an effective definition of the regulatory boundary between the banking book and trading book, and introducing risk measurement methodologies that are sufficiently robust to appropriately capitalize risk drivers.

The ISDA report follows the recent announcement by the Basel Committee of the final revisions to the Basel III market risk framework, with the new regime set to take effect from January 1, 2022. The latest version relaxes some of the more stringent initial settings but still represents a substantial and complex change to reporting requirements for compliant financial institutions: including the introduction of a more risk-sensitive standardised approach (SA), desk-level approval for internal models, and a capital add-on for non-modellable risk factors (NMRF).

“As attention now turns to implementation, it is important that the framework is applied as consistently as possible – both in terms of substance and timing – to avoid fragmentation and the emergence of an unlevel playing field,” said ISDA. “The framework has been primarily developed and calibrated for large, globally active banks in advanced economies. As a result, there are questions about which approach might be best for smaller banks, and to what extent the framework will impact those institutions in emerging markets.”

The organisation recommends initial flexibility in implementation within some key areas to enable these institutions to catch up. For example, there have been instances in the current market risk framework where certain jurisdictions have allowed a mix of the SA and the internal model approach (IMA) to capture specific and general risks. The FRTB requires both components to be captured under the IMA in order for banks to achieve IMA approval – an approach that ISDA warns could add to the implementation burden for banks and disincentivize some from applying for IMA approval.

Most emerging market banks are likely to use the revised SA to capitalize their risks. This is an improvement on the existing Basel 2.5 framework, as it is more risk-sensitive and explicitly captures default and other residual risks. It therefore serves as a credible fall-back for the IMA. However, some emerging market banks are also considering the more advanced IMA framework, which provides a comprehensive risk-sensitive approach.

A key hurdle for those seeking to use the IMA could be liquidity, or the potential absence of it. The revised market risk standards provide a framework to capture those risks that do not meet certain liquidity criteria (NMRFs). This can act as a barrier to entry for institutions that wish to apply the IMA when managing and capitalizing risk. In addition, this may disincentivize global systemically important banks from operating in these jurisdictions due to the potential high costs associated with capitalizing emerging market businesses, which in turn may further exacerbate the impact on liquidity

Asia-Pacific is a key area that could suffer from uneven implementation, noted ISDA – especially as most jurisdictions in the region, including China and India, have not yet set out any plan for the transposition and implementation of the FRTB. However, Hong Kong appears to be aiming for compliance with the BCBS’s 2022 timeline, following indications from the Hong Kong Monetary Authority that it will publish a consultation on the FRTB in 2019. Singapore and Australia are also expected to follow the global timeline, although there has not yet been any public information from regulators.

“There is a need for supervisors to consider local specificities when implementing the FRTB in less developed markets,” concluded ISDA. “However, caution is required to avoid any significant divergence from the Basel framework that may result in market fragmentation.”