FCA Sets Out Latest Expectations for Firms on Brexit 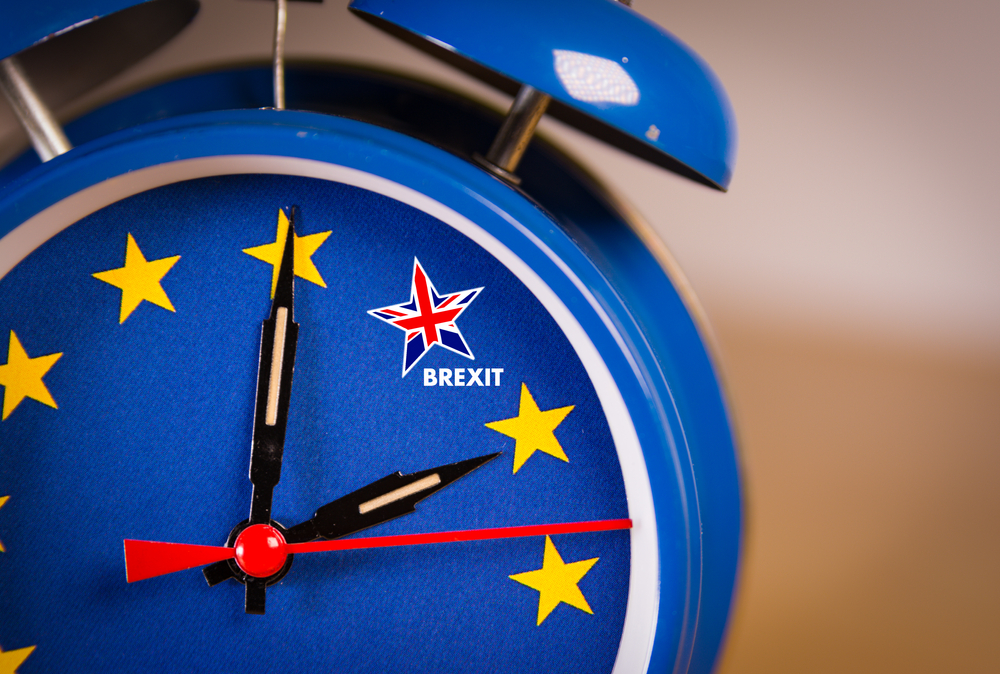 The UK’s Financial Conduct Authority (FCA) is hustling to keep up with the ever-changing goalposts of the UK’s departure from the EU – and with the political landscape shifting day to day, that is no easy task. In a bid to clarify requirements and calm understandable nerves within the industry, the regulator has issued new guidance around preparations for regulatory steps that should be taken in the event of a no-deal Brexit on October 31.

“The FCA is aware that leaving the EU during the working week could pose operational challenges for firms,” notes the watchdog. “During this time firms should take reasonable steps to be prepared to comply with post-exit MiFID transaction reporting and EMIR trade reporting requirements.”

On MiFID transaction reporting, firms that are not able to comply fully with the regime at the time of the UK’s withdrawal from the EU must to be able to back-report missing, incomplete or inaccurate transactions. “This should be competed as soon as possible after October 31,” warns the FCA.

On EMIR reporting, FCA-registered trade repositories (TRs) should be ready to receive reports from UK reporting counterparties and be in a position to share these with UK authorities. FCA-registered trade repositories must ensure the migration of outstanding trades and historic EMIR data, and that the details of any trades newly concluded, terminated or modified by UK reporting counterparties on November 1, 2 and 3, are embedded in their systems. These need to be available for UK authorities by November 4.

UK reporting counterparties should also ensure details of derivative transactions that are concluded, terminated and/or modified on October 30 and 31, which cannot be reported before the point of exit, are reported to an FCA-registered TR by no later than November 4.

Reassuringly, the FCA has promised to take a “proportionate and pragmatic” approach to supervising reporting around exit day. However, concerns still remain – and the issue is not just affecting UK firms, but players on both sides of the channel.

For example, if the UK leaves the EU without a deal, passporting will end abruptly and immediately – which could be am equal disaster for European investment firms who have not prepared for this eventuality. EEA passporting firms that want to continue operating in the UK will have to notify the FCA by October 30 and request to enter the Temporary Permissions Regime (TPR). Fund managers have until October 16 to inform the FCA if they want to make changes to their existing notification.

After exit, firms who notified the FCA of their intention to use the TPR will be contacted and provided with a landing slot when they will need to submit their application for full UK authorisation. To achieve authorisation, the FCA is expected to require firms to have a physical presence in the UK to help ensure effective supervision.

“The FCA has been preparing to ensure UK financial services are well placed if the UK leaves without a deal,” confirms FCA Executive Director for International, Nausicaa Delfas. “It is important that firms are as prepared as possible if there is a no-deal exit, and that they are aware of what they need to do.”