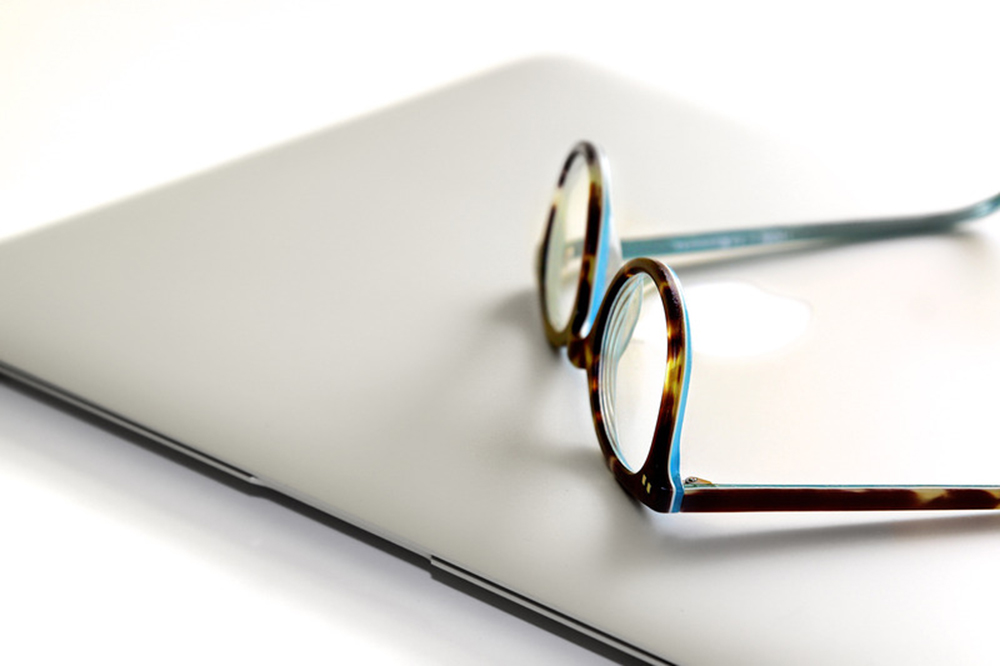 In his keynote speech on MiFID II at the European Independent Research Providers Association on February 25, UK Financial Conduct Authority (FCA) CEO Andrew Bailey praised the impact of the MiFID II research reforms, but stressed that independent research providers could not force asset managers to acquire their services, and warned that the FCA does not yet have “a full or clear picture” of the industry.

The FCA CEO praised the contribution that independent research providers made in supporting asset managers in their allocation of capital, but warned that a key principle of the MiFID II reforms was to ensure that portfolio managers acted as good agents in the best interests of their client – and that their discretionary investment decisions were not unduly influenced by third parties; stressing that the FCA was focused on ensuring effective competition and removing any barriers to that.

He highlighted a number of positive changes in the 14 months since MiFID II implementation – most notably the shift by a vast majority of traditional asset managers to fund research from their own revenues instead of using their clients’ funds, the scale of which has gone “well beyond” the FCA’s original expectations.

Despite robust discussion around the value and price of research as an embryonic market place emerges, the market is still going through a period of price discovery, and is yet to find an equilibrium – an issue that RTI has regularly raised, most recently in our MiFID II Research series on the True Cost of Research Unbundling.

However, Bailey noted that the price of written research already appears to be much lower than initial forecasts ahead of MiFID II, while new technology is clearly changing not only the nature of research but how this is supplied, monitored and valued by the buy-side.

Since summer 2018 the FCA has been carrying out a multi-firm review including buy-side asset managers, sell-side brokers, and independent research providers. Its findings suggest that the new rules are having a positive impact on the accountability and discipline of the buy-side when procuring research, and on the cost of execution. Dealing commissions have fallen – not only due to the removal of research costs, but also because managers are increasingly using more electronic, ‘low-touch’ channels. The study also confirms public reports that research budgets have reduced by around 20%-30%.

Overall, the FCA estimate that the reduction in charges incurred by investors in equity portfolios managed in the UK was in the region of £180 million in 2018. Assuming similar savings going forward, this equates to nearly £1 billion over the next five years.

However, Bailey acknowledged research providers’ concerns over pricing structure – particularly around very low pricing such as “all you can eat” packages and one-off events like conferences, pricing substantially below market rate, and raising competition questions about the future of a sustainable and diverse research market.

“Larger sell-side firms have different economies of scale and scope than smaller players and the ‘right’ price will ultimately be a function of the market. Overall competition on quality and price is good for the buy-side and the consumers they serve,” he concluded. “Having said that, we remain conscious that we do not necessarily have a full or clear picture, and will continue to monitor developments through engagement with firms and trade bodies.”