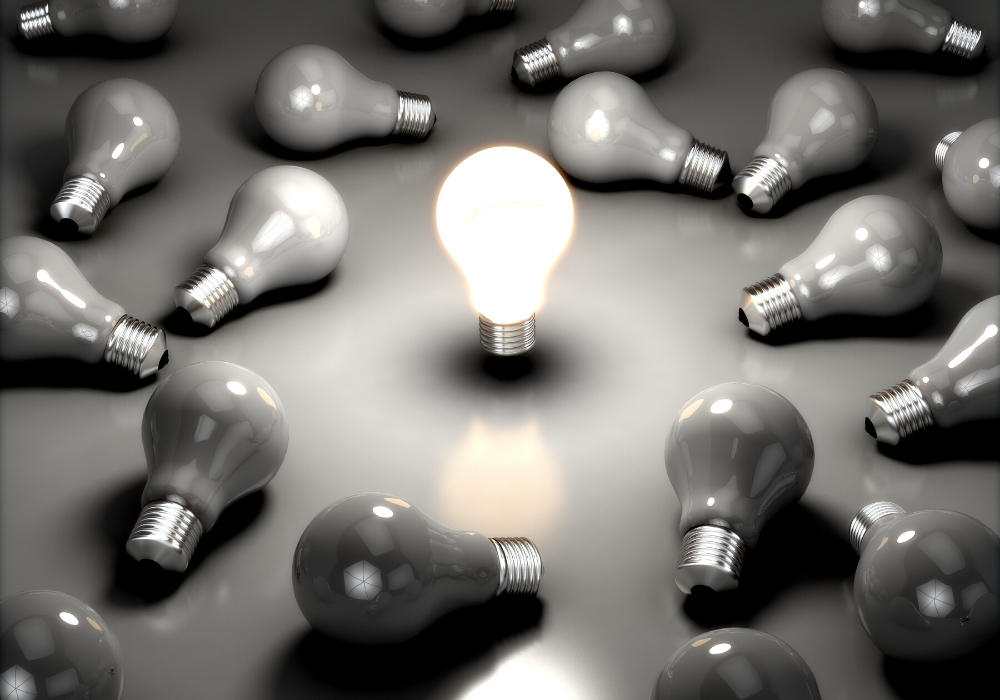 The European Securities and Markets Authority (ESMA), the EU’s securities markets regulator, has relaxed its requirements regarding the publication by execution venues and firms of the general best execution reports required under RTS 27 and 28 of MiFID II, in light of the COVID-19 pandemic.

In a statement issued on 31 March, the regulator noted that it was aware of the difficulties that venues and firms were encountering in preparing the reports, given the steps being taken to prevent contagion. It therefore has recommended that national authorities extend the 31 March deadline for RTS27 reports by three months to 30 June, 2020 (although recommends they be published “as soon as reasonably practicable”), with the same deadline also applying to RTS28 reports currently due by 30 April.

“In view of the exceptional circumstances, ESMA encourages national competent authorities not to prioritise supervisory action against execution venues and firms in respect of the deadlines of the general best execution reports for the periods referred to above,” says the regulator. “Furthermore, ESMA encourages competent authorities to generally apply a risk-based approach in the exercise of supervisory powers in their day-to-day enforcement of RTS 27 and 28 concerning these deadlines.”

The move has been met with relief by industry participants. ““The biggest ongoing regulatory challenges revolve around best execution and regulatory reporting,” confirms Chris Hollands, Head of European and North American Sales at TradingScreen, speaking to RegTech Insight. “As COVID-19 takes a stronghold on global markets, it is easy to understand why ESMA is relaxing requirements for RTS 27 and RTS 28. Investment managers need additional time to adjust to regulatory change, as opposed to preparing for new rules in the midst of this unprecedented period of market volatility and record volumes.”

END_OF_DOCUMENT_TOKEN_TO_BE_REPLACED 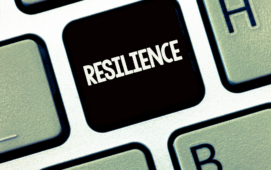