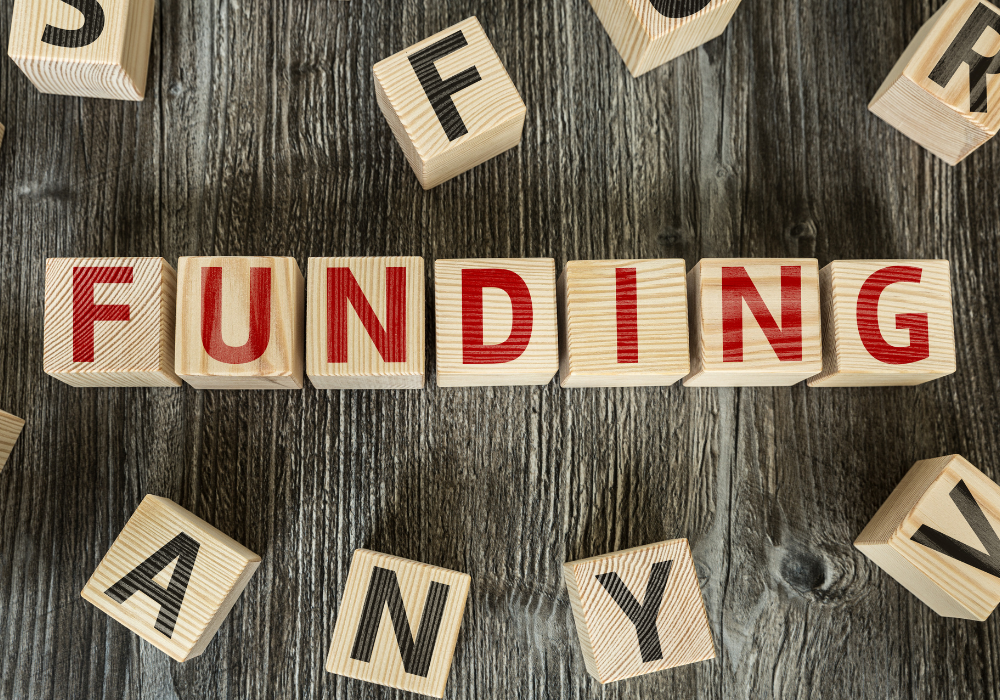 Don’t miss this opportunity to view the recording of this recently held webinar. The January 2018 compliance deadline for Markets in Financial Instruments Directive II (MiFID II) is approaching fast, so how ready are financial institutions to meet the directive’s requirements, what data management processes should they be prioritising to ensure compliance, and what outstanding...