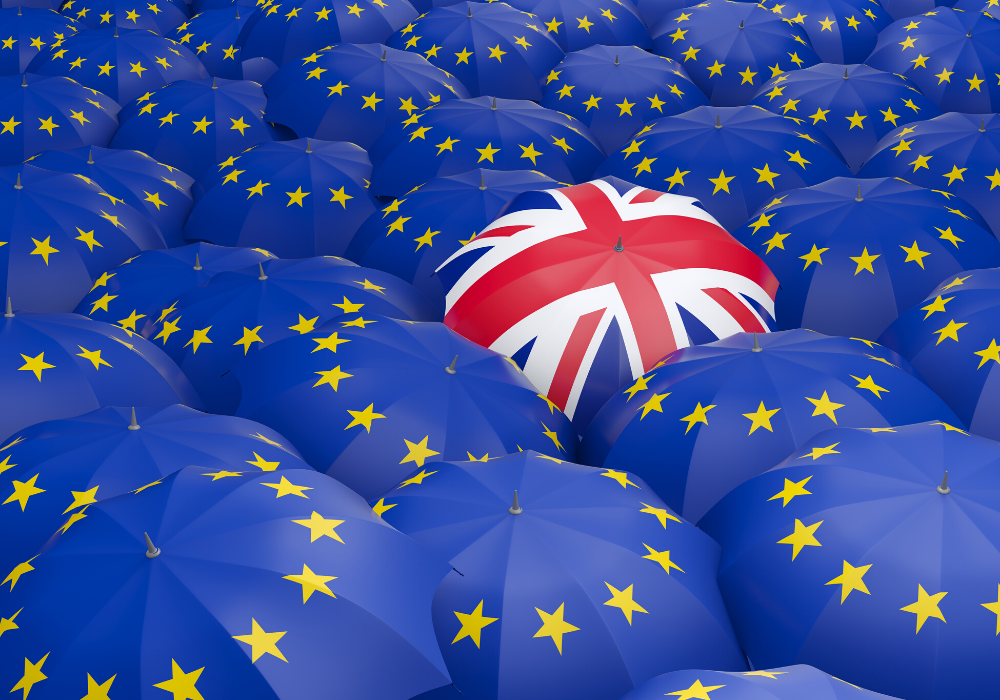 Hard to believe, but we are almost 24 hours away from the day that has been on the horizon for what seems like an eternity. Ironically, when Big Ben finally bongs at 11pm (GMT) on Friday, Brexit still does not mean Brexit. Britain may have officially left the EU treaties, but crucially for financial markets, it will still be following the same rules of key economic institutions such as the Single Market and Customs Union.

One could say that now is the time when Brexit really starts to matter most for asset managers across Europe. For it is now when, through a short transition period, key decisions on the UK’s future economic relationship with the EU will be hotly debated. With the ink barely dry on the Withdrawal Agreement, the chest beating rhetoric has already started in earnest. From Mr Varadkar’s demands that the UK “follows existing rules” in order to access EU markets, to UK chancellor Sajid Javid calling for a “bold and innovative” approach to post-Brexit regulatory oversight of markets, both sides are unsurprisingly unwilling to sing from the same hymn sheet at this stage in the trade talks. But with the EU seemingly pulling in an equivalence direction, while the UK calls for an outcomes-based approach, this all has the potential to create certain opportunities for traders, as well as a huge amount of complexity.

On the positive side, it is no secret that traders have been hamstrung by unnecessary EU leverage restrictions when trading Contract for Difference (CFDs). If Javid gets his way and the UK significantly diverges from existing EU rules like this, then this gives the UK the opportunity, for instance, to offer more favourable leverage to attract FX and CFD brokers to London. However, depending on how far the UK shifts from current EU rules, divergence could bring multiple challenges to the less glitzy operational side of finance – such as trade reporting. Failure to reach some form of reciprocal recognition of how both markets are governed adds a significant administrative cost burden to investment firms, especially those offering delegated reporting to corporate clients, both in the UK and EU.

Those asset managers subject to both EU MiFID II, and an FCA version of MiFID II (or with clients subject to both), will need clarity on whether or not they will need to split out transaction reporting duties so that they can commence the necessary tech and data changes by the time the transition period ends at the end of December 2020. If the UK does decide to become the “Singapore of Europe” post the transition period, all the reporting leg work done to date could need a lengthy and complex re-work. That said, given all the twists and turns in the Brexit saga to date, asset managers should expect the unexpected. July is the cut-off date for both sides to agree a further extension to the transition period. And while Boris has definitively ruled out an extension, he also definitively said the UK would be leaving before the end o

END_OF_DOCUMENT_TOKEN_TO_BE_REPLACED 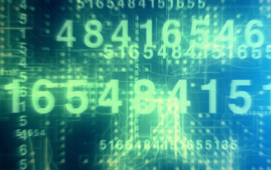