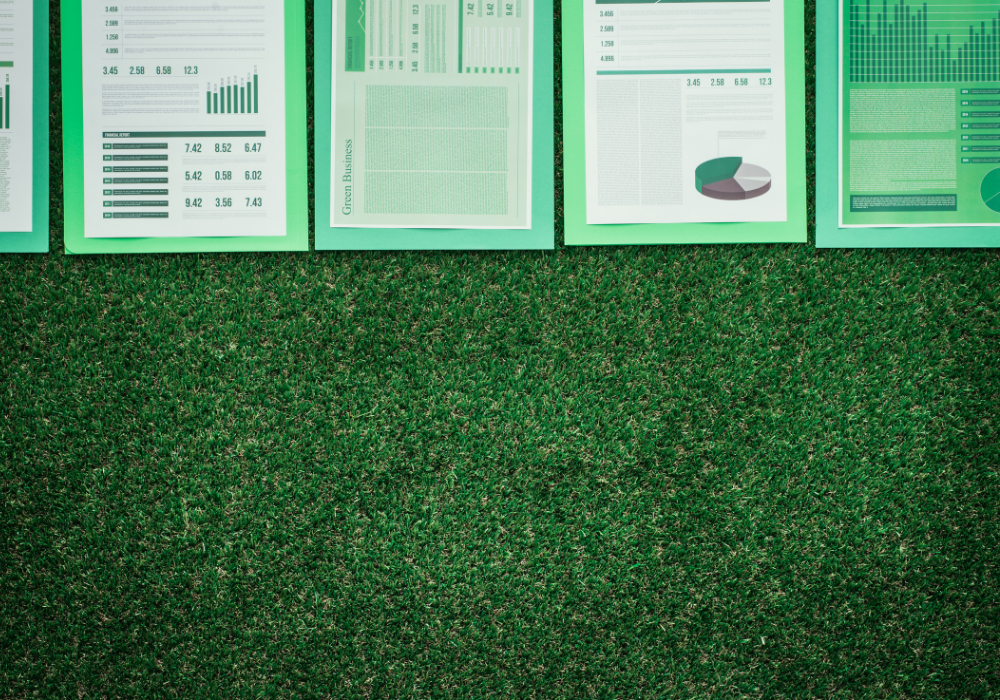 Banks and asset managers are failing to deal with climate risks adequately, according to a survey whose authors said a lack of “true, fair, accurate, honest and comprehensive” data was partly responsible.

Risk and control data standards provider Acin said only 19 per cent of 63 global organisations surveyed on their preparedness to meet climate-related challenges had published detailed data. That despite 70 per cent saying that they were aligned with the Task Force on Climate-related Financial Disclosures (TCFD).

“We know that some of the challenge is in the data space – the feeling is almost if you can fix the data problem then you’re going to fix the broader problem,” Paul Norris, Head of Asset Management at Acin told ESG Insight. “Data has a massive role to play assuming you can get it.”

The survey comes as focus turns to banks, some of whom in the UK are undergoing sustainability stress tests set by the Bank of England. The pilot programme has sought data from 18 banks and insurers. They are expected to deliver their initial finding in the coming weeks.

Acin’s survey found that 60 per cent of banking and asset management respondents said they had begun long-term planning for dealing with the challenges of climate change. But just 37 per cent had a “mature” approach to managing such risks.

“The research clearly indicates some tough work ahead,” Acin Chief Executive Paul Ford said. “Commitments are an essential first step, but we know from experience that embedding risks and controls in an organisation is challenging.”

The findings echo those of a report by Scope Ratings, which concludes that failings in banks’ ESG disclosures are undermining markets and that gaps in the reported record should be filled.

Among the impediments were the absence of standardised reporting frameworks and woolly definitions of principles, including the exact meaning of ESG, the report stated.

“Proactive ESG integration can provide a competitive edge to European banks if it is backed by rigorous disclosure, and it will increase scrutiny on ESG laggards,” Hardy added.

The Acin survey found that while the research shows banks are preparing to deal with climate risks they are either unwilling or unable to demonstrate how their claims can be measured.

“It is a data issue,” Acin Innovation Consultant Damian Hoskins told ESG Insight. “There are two kinds of data –  the conventional climate risk data, which firms are very good at reporting – the greenhouse has emissions data, for instance.

“And then there’s the slightly more difficult risk and control data – have you got the right controls to make sure the data you are reporting is true, fair, accurate, honest and comprehensive rather than misleading or greenwashing?

“If they are not good at this already then they have to reinforce their risk and control work – to hold themselves to account to a higher standard,” Hoskins said.

Norris and Hoskins urged caution in the readings of some of the findings. The paucity of reported data may not be a problem with the company, it could be that the data is difficult to find or isn’t available, they said.

“It could be that they are not doing it because it’s too early in the journey – this is all relatively new,” Hoskins said.

The Scope survey highlighted how the biggest challenge to banks is one of data, citing a BlackRock study that found 91 per cent of lenders cited data availability reliability, accuracy and comparability as their most pressing obstacle to reporting on ESG.

“If you are an asset manager can you get the right kind of reliable ESG data and use that to oversee your investment through an ESG lens?” added Norris.

END_OF_DOCUMENT_TOKEN_TO_BE_REPLACED 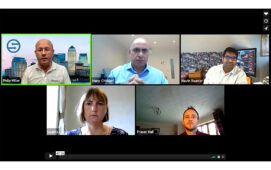