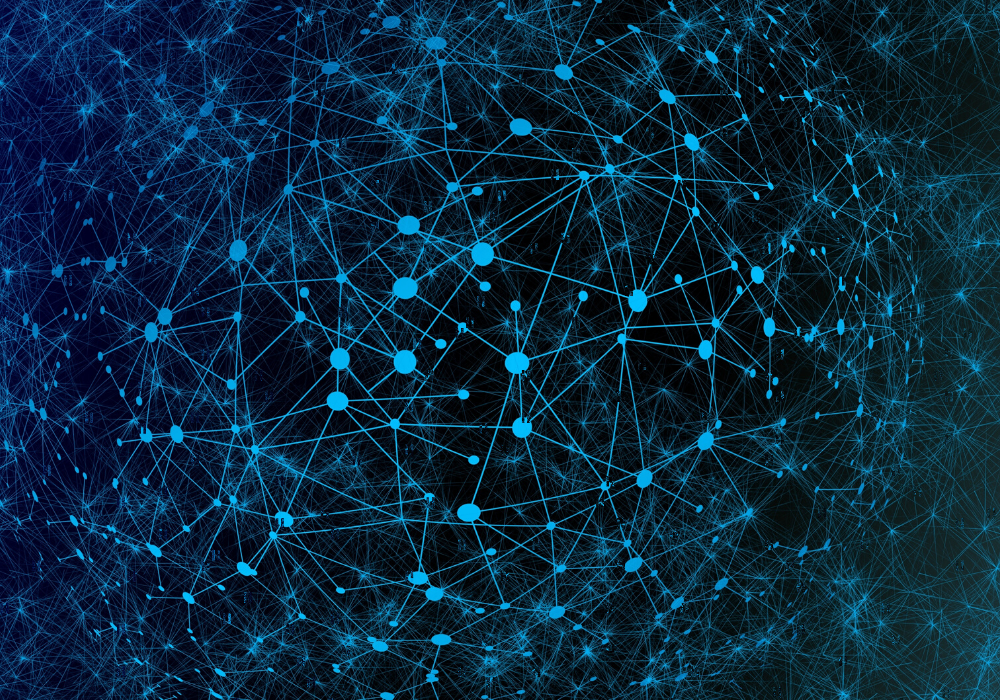 The commission says it has ‘horizonal concerns’ about the fact that the LSE’s MTS and Refinitiv’s Tradeweb platforms together would constitute “a very large combined market share in the electronic trading of European Government Bonds.”

Should it find evidence that the transaction would hurt competition in electronic trading of government bonds, the commission could push for divestiture of one or other of the two platforms before giving the deal the green light, with Tradeweb the more likely of the two to be spun off.

The future of TradeWeb has been in question since current Refinitiv owner BlackStone’s initial acquisition of the vendor, with market speculation at the time suggesting the private equity firm could sell off Tradeweb to fund a significant portion of the Refinitiv purchase. That sale never materialized but the EU competition enquiry could force a rethink.