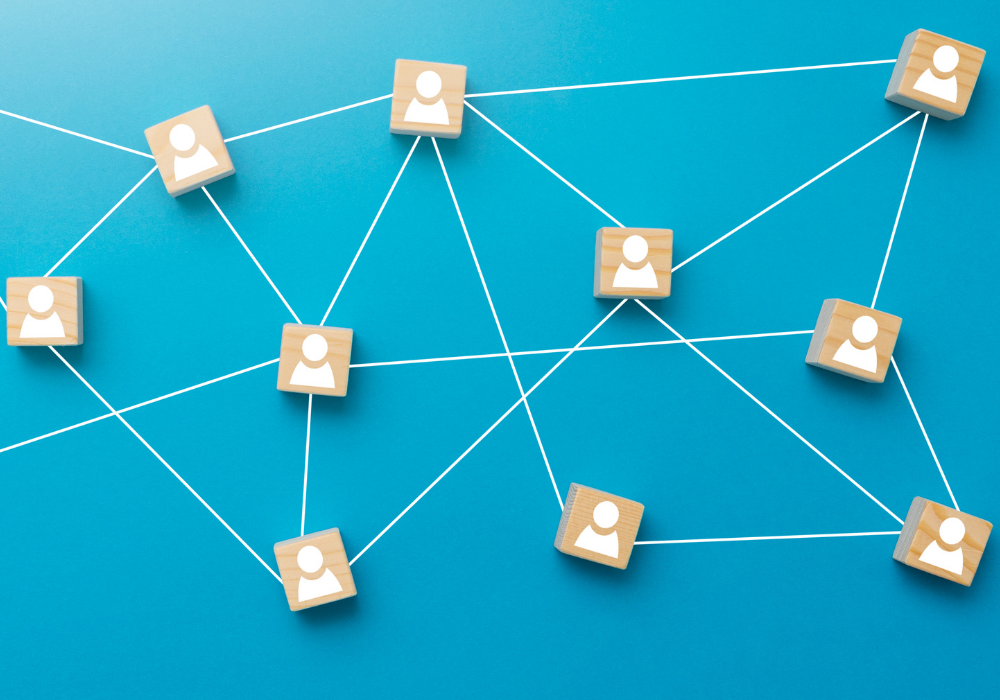 Collateral management technology provider CloudMargin has expanded its network to include close to 60 custodians, following the start of Phase 5 of the Uncleared Margin Rules (UMR) this month and ahead of even more buy-side firms falling under the scope of Phase 6 next year.

On September 1, asset managers with an Aggregated Average Notional Amount (AANA) of more than €50 billion were required to post initial margin with their counterparties for uncleared derivatives, with many doing so for the first time. Simon Millington, Head of Business Development at CloudMargin, says that although UMR has been phased in for a number of years now, Phase 5 is the first time that there are buy-side firms falling under the new regime who have typically been more cash and security-oriented and did not have the need to use triparty agents in the past.

“They want to add third-party custodians to their existing custody relationships, but there are a few differences involved with that,” he says. “We’ve been supporting those clients which fall under Phase 5 in managing those changes, mainly around the need to match instructions and send different types of messages to those custodians to invoke those transfers. There are also different requirements depending on the custodian, so we’ve also been doing a lot of work to try and standardise the messaging that needs to be sent. We aim to make the collateral management process as automated as possible.”

While firms are able to select their own custodians in the exchange of initial margin (IM), they can’t pick those of their counterparties. Having access to a broad network of nearly 60 custodians via CloudMargin, Millington says, increases the likelihood that their preferred counterparties are covered. He adds that for banks in particular, with a large number of in-scope counterparties, this capability can significantly reduce their connectivity burden. CloudMargin has also ensured that its system can operate with those custodians based on the models that were set forth and agreed by the ISDA members. The network of custodians is available to CloudMargin clients and their partners out-of-the-box for third-party Swift settlement, while the provider also has Swift connectivity to the four major triparty agents.

While Phase 5 has proved to be a learning experience for many in the industry, Millington warns that the challenge may be even greater for Phase 6 because it will involve substantially more institutions, including some firms coming into scope who have potentially less sophisticated technology. “We would definitely encourage any firm that comes into scope with Phase 6, or believes they will, to start preparing now. A year can go by very quickly and we’re certainly encouraging our existing clients who we know are going to be Phase 6 to start that process now, to look at how that will operate and start to have conversations with their counterparts and obviously the other industry utilities around this as well. There was a bit of a rush to the finish for Phase 5, and we expect the same for Phase 6.”

END_OF_DOCUMENT_TOKEN_TO_BE_REPLACED

Surveillance 2.0 – Turn Up the Signal, Wipe Out the Noise

By Joseph Schifano, Global Head of Regulatory Affairs, Eventus Systems. Trade surveillance is a complex discipline, dependent on the processing and filtering of masses of data. Its mandate is constantly increasing too, with the relentless iterations of regulatory and market change demanding the monitoring of more asset classes across more business lines and against an...