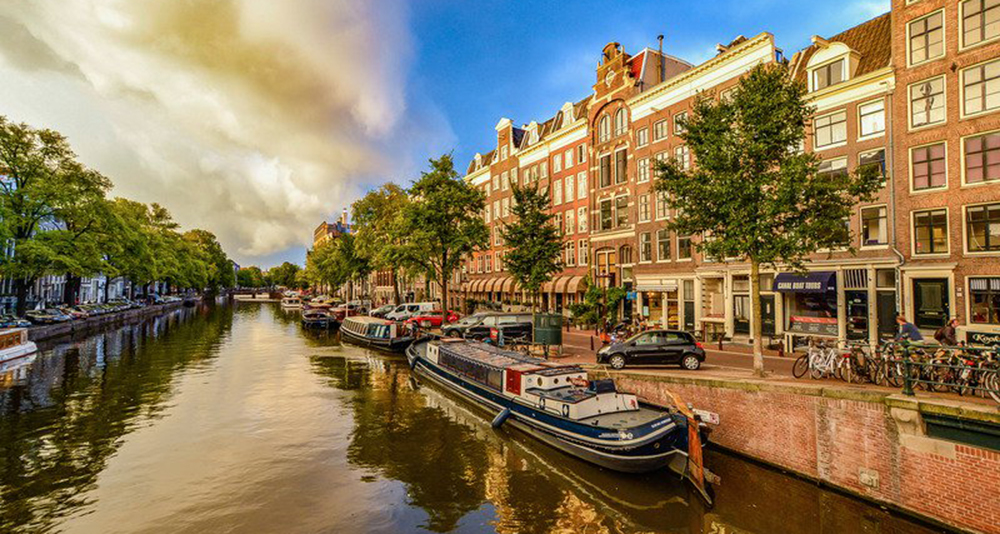 Cboe Europe, the most ‘pan’ of the pan-European equities exchanges set up in the wake of MiFID I, has received authorisation from the Dutch Ministry of Finance to operate its trading venues and MiFID II reporting mechanisms in the Netherlands, paving the way for it to go live with separate trading facilities for European clients if and when Brexit occurs.

Cboe Europe plans to operate a Regulated Market, Multilateral Trading Facility (MTF) and Approved Publication Arrangement (APA) in the Netherlands. It has stated that its planning has assumed a hard Brexit, worst-case-scenario stance. The venue operator has been testing its new facility since the beginning of February, and expects most of its clients to trade through its Dutch subsidiary. Tax revenues from transaction fees for Amsterdam-executed trades will go to the Dutch finance ministry.

Cboe will continue to offer its Recognised Investment Exchange (RIE) services in the UK, and will operate as Cboe Europe B.V. in Amsterdam, which is tentatively scheduled to open on April 1, depending upon political developments. A number of firms are already live in Brexit mode and Cboe is ready to make the cutover if needs be on a weekend towards the end of March.

Cboe Europe, a €7 billion a day European equities market, plans to operate its London and Amsterdam facilities in tandem, splitting trading for UK and European customers between the respective centres. That said, all order-matching will continue to be handled at Cboe Europe’s main data centre at Equinix’s campus in Slough, west of London, which will continue to offer trading in UK and Swiss stocks, valued at €3 billion a day.

END_OF_DOCUMENT_TOKEN_TO_BE_REPLACED 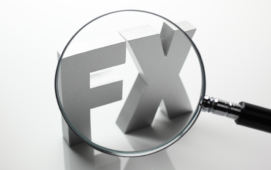