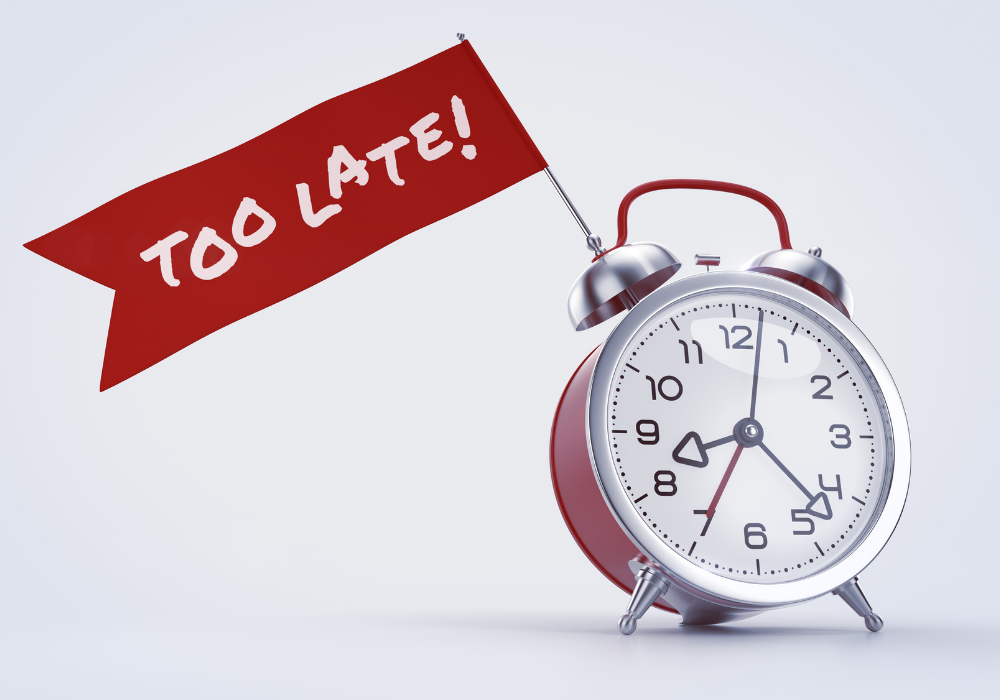 After a prolonged period of firefighting to solve problems right up until deadline day, the industry could be forgiven for thinking that their MiFID II worries were now behind them. However, over two years on from implementation day, the market may have to brace itself for further changes to the rules, after the European Commission stated that it would be examining “targeted and technical changes” to MiFID II in the New Year.

But with the fallout of the pandemic likely to hit technology and operational spending power, a number of banks face an uphill challenging of building new tools required to meet any rule changes on legacy tech built in the 1980s. The trouble is these banks do not have the budget to invest heavily in their underlying infrastructure, as they need to use this capital to investment in the latest AI and Machine Learning applications. As a result, banks are more likely to look towards off-the-shelf solutions from market, to build on top of their existing infrastructure.

The coronavirus crisis has pushed banking IT systems to their very limit. And, although the dust has settled, it is now that the cracks are beginning to show and we begin to see which banks are just coping, and which are thriving. The key to differentiator lies in how the firm has approached software implementation and whether they have a had holistic cross-business plan. For those that have not yet picked a path, the current crisis has just made their decision for them.

Banking success is now built on technology. The last few years has seen a gradual shift in the value chain, with more importance placed on systems over people. Gone are the days of the golden wonder trader earning billions. Now, it’s about the trading strategy; the best algorithm or software. And, as such, banks have been busy building systems and platforms, with some making huge investments into technology.

This recognition kicked off the familiar build vs buy debate, with many banks at least attempting to build internally. However, for most banks, the approach has been flawed. This is because it has historically been very difficult for IT departments to have a budget maintained to retain talent and keep projects moving forward. R&D has not been a priority, and technology was not previously seen as a core asset, but rather a commodity. The focus has tended to be on short-term ROI, and banks are reluctant to commit cash for three or four years.

For example, a bank may decide to build a new platform and commit capital to an 18-month implementation plan. But then, in reality, they discover it will take them five years. So, what happens when the budget runs out after 18 months? All too often, the project is put on standby and the teams designing the systems are disbanded until more budget can be negotiated internally.

On top of this, two years later, there may well be new management, who may want to take a different direction, and the whole process starts again. There are even cases where a system has been built by a team of talented designers and, once the project is completed, the bank cuts the budget for those who know how to run the technology. It can be a web of mismanagement and a serious drain on cash.

This lack of commitment has just been greatly exacerbated by the current crisis. Budgets are about to be slashed across banks and we already know that most major medium- and long-term projects have been put on standby as banks focus on survival. And in some cases, operating teams are depleted as lay-offs are made for the banks that have taken big hits to their bottom lines. This means it’s now impossible for IT departments to get the commitment they need.

Whether a bank uses its IT department or outsources, it needs consistency. Realistically, banks should be thinking 10 years down the line and should have a transformation plan to match. It’s true that many would argue a bank needs to be flexible, but this is not to be confused with exclusively committing to short-term plans. The flexibility must be within a clear direction and it requires the management to commit to a plan that extends beyond their period of leadership.

Those who have built their systems over last five years will be in a good position. But for those who have not, the IT department is now extremely unlikely to be able to secure budget for any further projects. So, if a bank is not already far through the process of building new systems, they will find their only option is to buy.

That said, simply buying off-the-shelf software is no longer compatible with the challenges of the modern fast-paced environment. Software needs to be tailored to specific requirements and updates need to be regular. Firms also increasingly need to have fast time to market, reduced running costs, lower operational risk and, for trading firms, automation. These challenges can only be met by combining technology with the ability to automate and customise systems, while managing infrastructure and services for clients. Ultimately, the debate has shifted: instead of build or buy, firms should buy, then build.