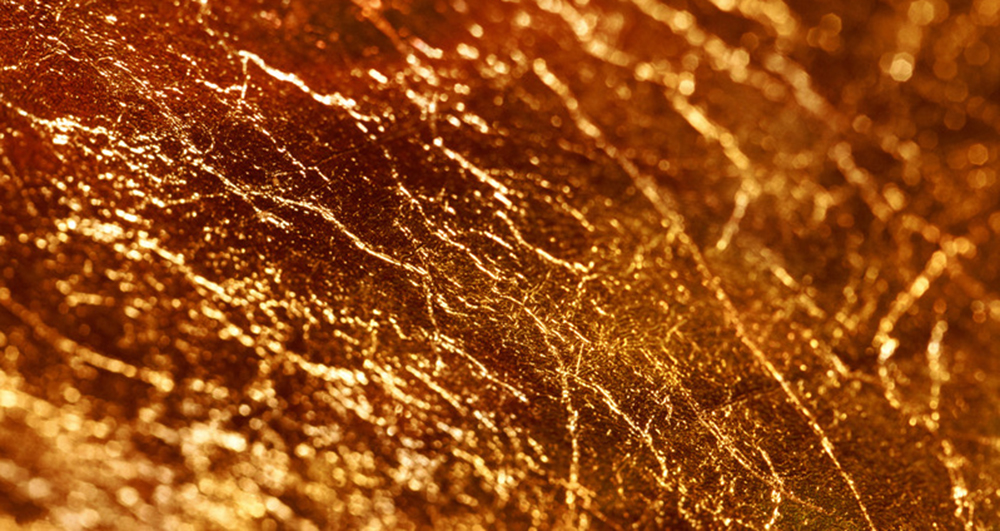 Last week, software and services provider GoldenSource released new Brexit-specific datasets to help banks prepare for the worst in the event of a no-deal Brexit on March 29. With the prospect of any deal still very much up in the air, and only 10 days to go till the deadline, concerns are running high. So what should firms be doing to prepare for the worst – and what can we expect in a no-deal scenario? RegTech Insight speaks exclusively to Volker Lainer, Vice-President of Product Management at GoldenSource, to explore the options.

The key concern, of course, is that without a deal no new UK-related trade or transaction data will be received or processed by ESMA, while the FCA will have to stop sending data to ESMA – which is almost certain to cause issues for financial institutions, as reporting obligations start to diverge. And this uncertainty is what could separate the wheat from the chaff in terms of MiFID II reporting compliance.

Many firms, in the run up to MiFID II, focused primarily on tactical improvements – ensuring they met the immediate requirements for transparency, for transaction reporting, for best execution. But this thumb in the dam strategy could put players in a weaker position come Brexit.

“Last year, everyone was talking about MiFID II and MiFIR and all the changes that were needed, and all the fixes and improvements that had to be done to comply – it was all about fulfilling the immediate requirements and closing any gaps,” points out Lainer. “Now, for the first time, we are in a situation where those platforms have to prove their robustness against actual change. That’s what makes this situation so interesting for the industry.”

Brexit is going to put these platforms to the test – so the question is, did your institution implement MiFID II improvements in a strategic way that allows modifications and flexible improvements based on situation? ESMA is expected to update and change requirements on an ongoing basis, and this will require considerable flexibility of reporting.

“The fact is, that Brexit simply represents another source of change,” says Lainer. “But it is a change that many may not have foreseen, and that could make it difficult to accommodate. The FCA has made it clear that it will not enforce reporting standards aggressively in the first few months post-Brexit, which gives the market some breathing space. But if firms are not yet in a position to continue to report properly in the event of a no-deal Brexit, then they will need to catch up urgently.”

From a technical integration perspective, for example, UK firms doing business with EU entities will have to take measures to submit their reports via EU proxies – so they must decide who to report to. Everything that falls under MiFIR must be reported to the local NCA, or host state regulator, which will vet and validate and pass to ESMA. But this decision, and this reporting responsibility, is no trivial task – and potentially throws up a whole host of future problems.

“Any local regulator could potentially establish more stringent rules, over and above what ESMA mandates,” warns Lainer. “In this case, firms will have to re-evaluate their reporting mechanisms to meet the new requirements – and the more segregated and dispersed their systems, the more difficult that becomes.”

In another example, the FCA will almost certainly now start to calculate their own thresholds, with a focus on UK-relevant trades, which will inevitably differ from the ESMA thresholds and will therefore require different reporting rules. How easy will it be for firms to update their rules frameworks to meet these new requirements, and continue to comply with both ESMA and FCA thresholds?

“The easy route would be to just take everything and duplicate it – which is probably a similar tactical approach to the way some firms managed MiFID II,” suggests Lainer. “Of course, this is a cheaper and quicker solution which will work in the short-term, but if something like Brexit happens again, it is simply not scalable and every problem you face just comes up again and again. You need to have one common data foundation for everything in order to meet these challenges.”

No matter what happens with Brexit, the uncertainty around reporting requirements and the lack of a coherent EU/UK approach suggests that the key focus for firms right now should be the creation (or confirmation) of a centralised, strategically consolidated data management platform that can collate multiple conflicting requirements without costly over-reporting.

In order to meet these requirements, technology providers are already partnering up to provide a consolidated service for financial users. GoldenSource is currently in talks with Bloomberg and Refinitiv, along with other vendors, for example, and recently met with UnaVista to discuss linking its clients to their reporting function.

“The reality is that while we believe we are well set up for Brexit, this is the first time it is actually happening, so there are still lots of things that could go wrong and we are having to keep a very close eye on how things are proceeding for our clients,” concludes Lainer. “Our data model is regulation agnostic and data vendor agnostic, so to establish an FCA version of MiFID II reporting has not taken a lot of work from our end – but even so, we are being very careful to make sure we prepare as much as possible. We would recommend other firms do the same, especially in the event of any future regulatory changes across third-party countries.”