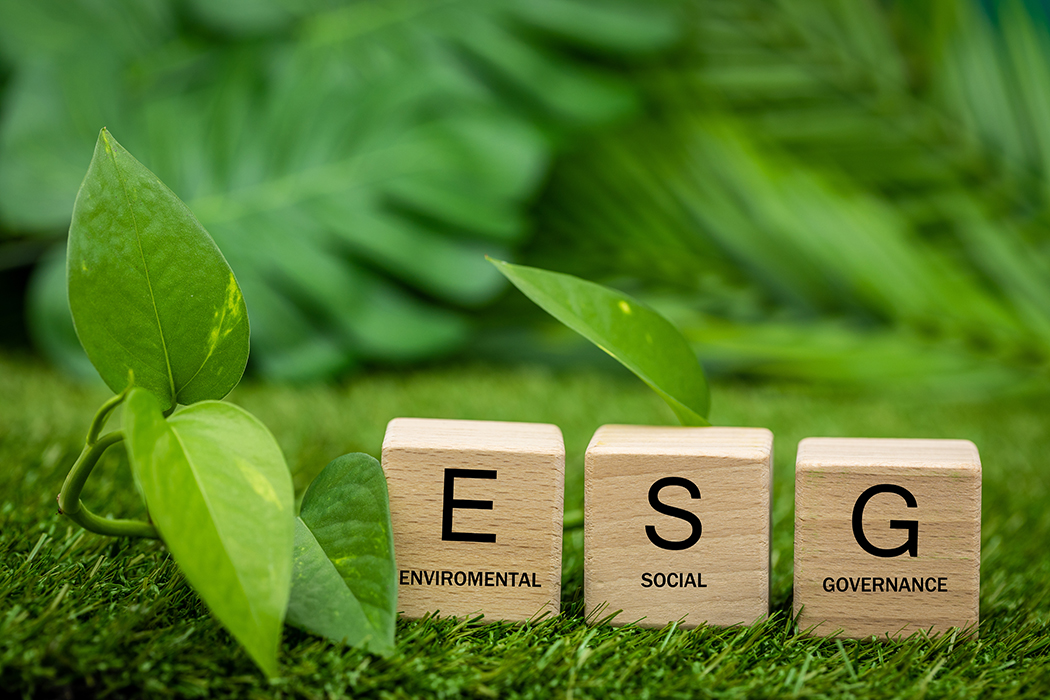 Of the three pillars of ESG, the third is often considered the most difficult to influence or change, even when informed with the most accurate data. Purpose-driven investors may not always have the time, resources or voting power to formulate an action plan that will enable them to carefully examine whether a constituent of its portfolio is acting against its values.

Institutional Shareholder Services (ISS) is among companies that carry out that due diligence for investors. Backed by formidable data and analytical capabilities, including its sustainable investing unit ISS ESG, ISS has forged policies that have guided financial institutions’ proxy voting strategies since 1985.

Describing governance as the foundation of ISS’ business, Head of Specialty Research Vittorio Lara says that ESG policies have become an important focus for the company’s policy creators.

“What I’m seeing now, more than ever, is that clients – institutional investors – are using this information not only to guide their voting, but they’re also using our data and analytics as a means to identify portfolio companies to engage with on ESG issues,” Lara tells ESG Insight.

While ISS is renowned for its Global Benchmark Voting Policy, the company has put together several thematic, specialty offerings to meet a variety of client needs. All are off-the-peg policies that investors can use to inform their proxy voting, but each one can be used as the basis for customisation to suit a client’s particular needs.

Four of them have been specifically created to help integrate ESG considerations. A socially responsible investment policy is formulated on the principle of the “triple bottom line” and that ESG factors could pose a risk to portfolios.

A sustainability policy is geared towards internationally recognised frameworks, such as the Principles for Responsible Investing (PRI), that provide oversight of all pillars of ESG. A climate policy similarly cleaves to recognised standards, though specifically linked to mitigating global warming and protecting against climate risks.

Finally, there is a faith-based policy, catering to Catholic and other Christian institutions, which has a socially responsible element built into it.

Lara says that ESG policies were formulated at client request.

“What I think a lot of people fail to understand is that we are much more than the Benchmark Policy,” he says. “There is fundamentally choice, which we deliver to our clients.

“On ESG, a number of clients were signing up and becoming signatories to the PRI. That prompted us to develop the Sustainability Voting Policy to help them with their efforts in terms of voting and meeting the mandates of PRI signatories.”

ESG has become part of the proxy season landscape. According to data from The Conference Board think tank, proposals on climate action and racial equity had a “banner year” during 2022’s US annual general meetings. A record 101 climate-related shareholder proposals were filed among the Russell 3000 group of companies, 11 of which received majority backing. And a fifth of the 43 racial and civil rights motions were passed, up from none in 2021.

The study, which was carried out with ESG data analytics firm ESGAUGE, concluded that “board members and C-suite executives should remain educated about ESG issues of concern to the investment community and the proxy advisers that often influence institutional votes”.

Lara has worked at ISS since its early days as a Maryland-based startup with 45 employees. It has grown to open offices spanning the globe and employs more than 2,600 people. Lara says he’s seen ESG grow from a fringe concern to the “hottest” topic in financial services.

“The pressure is on the companies now because investors do care about how they make their money and it’s important to look at environmental topics,” Lara explains. “Also, what we’re seeing in terms of the social side is human capital management, how companies are treating their employees, how they’re treating the stakeholders within their communities – those have become of concern to clients.”

The due diligence piece performed by ISS is detailed and painstaking. It gathers huge volumes of data in house on all aspects of governance, including compensation, board make-up and other policies. Some data is collected from third parties, but most information is sourced from ISS’ own services and analytics teams.

ISS compiles and shares with clients its own classifications (for instance, board independence and director diversity data) and thresholds for a variety of governance criteria. While many are based on the regulatory rules set by exchanges like NASDAQ or the NYSE, ISS also builds datasets on its own definitions. Some, says Lara, are a little tougher than those of the exchanges – director classifications among them.

The data is pulled together from all over the world by ISS’ data teams. Its analysts scour public databases and documents, financial reports, public proxy statements and sustainability reports.

“I was the first data collector in ISS many years ago,” says Lara. “I think of the team as our vendors because they have really good checks and balances.”

With its data and analytics, ISS evaluates whether a company’s activities are considered a failure of managing and overseeing ESG risks. If it deems them so, voting recommendations could range from a cautionary warning that the invested company would be monitored for further infringements to a call to hold a board or board members accountable.

Lara argues that such actions are slowly beginning to make a difference and that companies are undertaking changes to improve their ESG standing in response to such pressure. The impact of such action is also visible in the rising number of issuers contacting the ISS Research Helpdesk asking for an explanation of details put into Specialty reports written about them and adverse vote recommendations.

“I am seeing a shift in terms of issuers caring about our Specialty reports, because they are getting feedback from their investors,” he says. “I think it is going to be a shift that will see companies at least be aware” of their ESG performance. “Whether they are responsive, however, is really up to the company.”

In ISS’ most recent annual policy survey, the company identified climate targets among the issues that will top investors’ list of concerns in the 2023 proxy season. Among its recommendations are that investors vote against chairs of responsible committees at companies that fail to take the minimum steps in disclosing their greenhouse gas emissions.

Because the impact of an adverse voting recommendation can be far-reaching, ISS seeks to ensure that the data on which it builds its policy recommendations is sound. Among other measures taken by its data verification team, ISS gives companies the opportunity to offer feedback on the information it has on them. For instance, it informed every member of the Russell 3000 group of the details that it had gathered on its directors and how they were classified in terms of racial and ethnic background.

“It’s very important that we provide an opportunity and a mechanism by which companies can verify their data with respect to diversity – it’s something we’ve been doing for board and compensation information for many years.

That also likely means that ISS will do the same on other ESG metrics too, says Lara.

“ISS takes data seriously. We want to make sure that we are collecting it appropriately and accurately,” he says. “We have our own methodology and our terms; however, we do allow for companies to reply on various data points that we use to ensure that there’s a complete and absolute understanding that we have the right information.”

END_OF_DOCUMENT_TOKEN_TO_BE_REPLACED 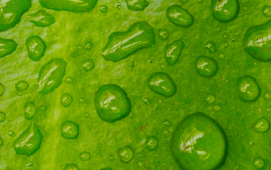 The well-known maxim “if you want something done well, do it yourself” is one that Samantha Duncan has taken to heart. After years working as head of impact at emerging markets-focused LeapFrog Investments, she found herself inspired by the continuous flows of sustainable capital, but frustrated: not only was the data challenge to measure ESG...