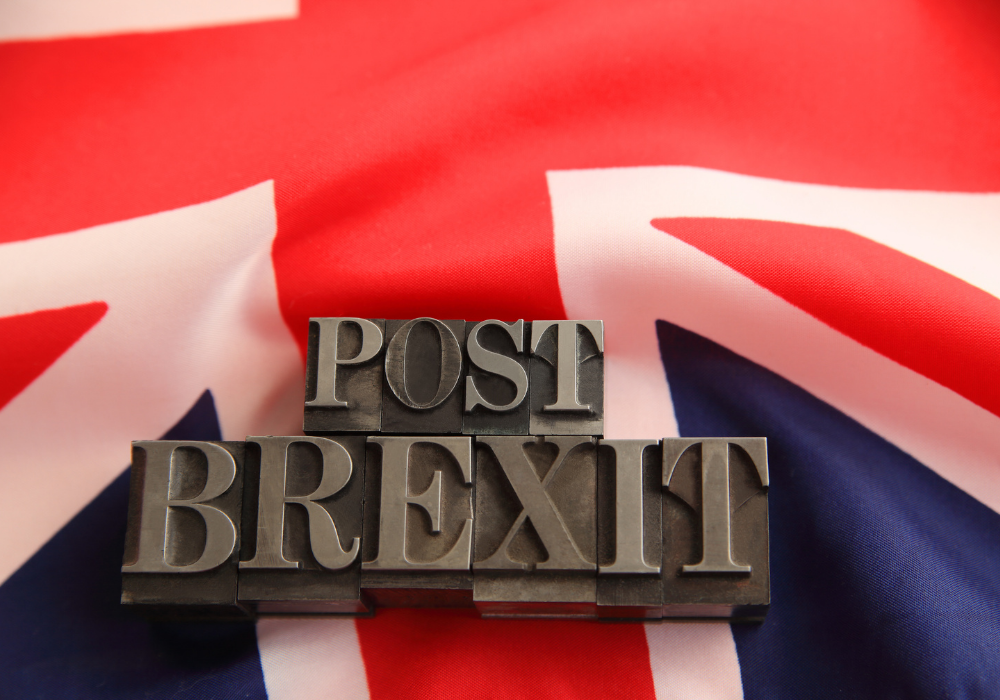 Just over six months after the UK left the EU, and with equivalence now officially off the table, the UK and EU do seem somewhat aligned on their overall objectives for financial markets, but are pursuing markedly different paths towards achieving those objectives.

How will this impact liquidity formation in UK and Europe, particularly in the equities markets?

In this Q&A with TradingTech Insight, Gareth Exton, Head of Execution & Quantitative Services Distribution (EMEA) at Liquidnet, discusses the post-Brexit liquidity landscape, and what the future might hold.

Liquidnet recently published a report on the European Liquidity Landscape, and one of the topics covered was the UK’s suspension of the share trading obligation (STO) and the double volume caps (DVCs). What is the impact of this?

Looking at the DVCs first, it’s not controversial to say that they haven’t been embraced by the industry. They were always a bit of a blunt tool to try and drive more trading on exchange, so removing them has been welcomed, particularly for UK stocks.

What we are hearing from EU asset managers though, particularly following the ESMA RTS1 & RTS2 consultation paper published at the end of last week, is that those firms may be disadvantaged in terms of liquidity to which they have access.

In terms of impact, 14.3% of UK stock volume is now trading in dark venues, compared to just 6.5% for EU, so that tells its own story.

With the STO suspension, the question is, will UK and international asset managers take advantage of the opportunity to trade EU stocks on UK venues? There are some technical challenges there, which brokers and exchanges will need to navigate before that happens.

Some buy side firms are also nervous about going against the spirit of the STO in EU names. Do I want to potentially affect my relationship with an EU regulator by actively trading EU securities outside of the EU?

That whole area is going to take some time to shake out. For example, Liquidnet currently doesn’t have any EU stocks listed on its UK entity, they’re only listed on the EU entity. And at the moment, we have no plans to relist those securities back on to the UK. But it’s something that we’re looking at and considering from a technology perspective and indeed whether our clients actually want us to do it.

You mentioned the technical challenges of trading EU stocks on UK venues. What are those challenges?

Well, you’ve got two different LIS (large in scale) thresholds, the FCA’s and ESMA’s, so how do you work out exactly which one to use? How do you bring together your counterparties, considering where they’re based, and whether or not they can trade those names? What if you have an EU entity that you are not able to match with an American asset manager, for example? The system has to be aware of where people are and who wants to do what. There’s a lot of plumbing that needs to go into that —who can face off against whom, what legal entity do they face, and what jurisdiction do they fall under?

It all gets a little bit messy, and it’s the edge cases where you can get tripped up.

The UK is currently allowing dark trading to an average of 15% of overall market volumes. How hard a limit is that and do you think it will increase, given the appetite for dark trading in the UK?

I’m not sure how hard a limit it is. I think that 15% is just a number that they felt was appropriate based on historic trends. As we push beyond that, I expect it will drift upwards. But that’s just a guess.

Actually, if you include OTC and some SI activity, as opposed to just on exchange trading, then that 15% goes down to 6%-7%, so it all depends on what you include. I think there are other things for the regulators to focus on, to be perfectly honest, such as transparency and market data charges, for example. Our buy side clients just want the regulators to let them get on with trading where they want to trade.

You’re right, we’ve been talking about it for a long time, I seem to remember talking about it when I came into the industry maybe 16 years ago, around the time of MiFID I, and we’re still not there yet.

My personal view is that they should concentrate on the post-trade consolidated tape rather than pre-trade. And we’ve said this to regulators. Post trade is where most people will get bang for their buck. We discuss these issues in our report.

The post-trade consolidated tape should be able to show, for example, the volume in Vodafone, between 10 o’clock and 11 o’clock, and if you asked ten brokers, you’d get the same number. That’s hugely important because if you asked that question today, you’d probably get eight or nine different answers.

And it will need to happen on both sides of the channel. It’s one of the major focuses for the EU, and the UK’s wholesale review also made it clear that they want to see a consolidated tape, although they’re not clear on whether it should be publicly or privately run.

We’re at the point now where it’s more likely to happen than it ever has been. There’s a real push now. But what should be included? Regulators need to start in a manageable way and not try and bite off more than they can chew, just keeping it to what is on-exchange addressable and non-addressable liquidity for vanilla single stocks. Otherwise, they will still be going through this for many years to come.

If they start going down the pre-trade route, it’s going to take a lot longer to do. And then what you’re potentially going to have is an arbitrage of those using the consolidated pre-trade tape and those building their own. That’s not what the industry is asking for. Post-trade is, and it would fix a lot of issues around analysing where the liquidity is. What did I participate in? What did I not? What liquidity did I miss? Being able to see that and have proper metrics around participation rates would help massively, that’s where the need is.

Another topic discussed in your report was the suggestion for new types of trading venues for small & mid-caps. What might those venues look like and how would they fit into the overall trading landscape?

I haven’t seen any specific proposals, but we actually do a lot of small and mid-cap trading on our platform, mid-cap in particular. It’s somewhat of a sweet spot for us because it’s often those hard to trade names where people are looking for liquidity.

I expect what they’ll be doing with these SME venues will be more around incentivization of liquidity, trying to create some kind of space for the different liquidity providers to come in, rather than it just being asset manager to asset manager. A more appealing place for market makers and new issuers to come together.

That could be through a different fee structure, or providing some kind of incentives around how you interact with other participants. At the moment, you don’t necessarily want to interact with a market maker on a dark MTF in a small or mid cap because you don’t know what’s happening there, so you go down the sales trader route, and that can lead to is information leakage. But in terms of the mechanism, I’m not really sure which way they’re going to go.

Finally, how has the cost of trading changed since Brexit?

Trading volumes and volatility levels seem to be back now to where they were pre-pandemic. As a result, spreads have narrowed, and the cost of trading has reduced, compared to this time last year.

Those levels came back a lot quicker than we thought they would. When we were looking at this back in June and July last year, we had a look at what happened to the VIX after 2008/2009, and it took almost four years to get back to normal levels, whereas this time, we have a much sharper return to lower volatility levels. That’s been quite interesting to see.

END_OF_DOCUMENT_TOKEN_TO_BE_REPLACED 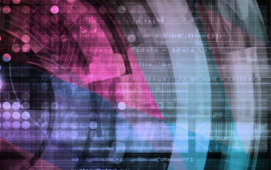 Northern Trust will offer portfolio management, order and execution management system (OEMS), and analytics capabilities to clients through a new arrangement with Enfusion Inc., a provider of cloud-native investment management software and services. Through the collaboration, the two companies will offer buy-side clients a fully integrated, end-to-end solution that aims to streamline workflows. The partnership...