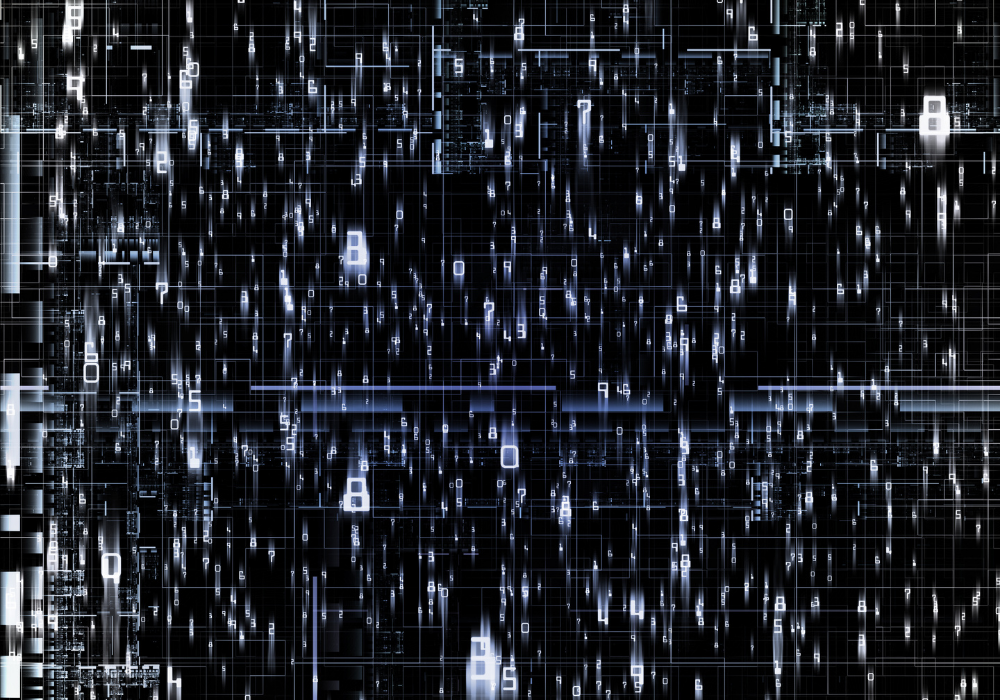 ‘You put your left arm in, your left arm out, in out, in out, you shake it all about’, so say the words of the old party song. It is a similar approach to how financial institutions have merged over the past decade. You put your equities in, I’ll take my equities out, I’ll put my derivatives in, you take your fixed income out, let’s shake it all about.

Financial institutions, both on the buy-side and sell-side, link arms and dance their way to degrees of operational complexity that would take eons to achieve through organic growth alone. It is daunting just how complex financial institutions have become over the past decade. Even those in the midst of trying to simplify their operations are finding life difficult due to mind-boggling data infrastructures that have grown exponentially.

The flurry of M&A activity across the investment banking and asset management sectors – US bank M&A activity jumped in late September 2021 as four deals worth over $500 million were announced – shows no sign of abating. While on the buy-side, 32 money management deals took place in the third quarter of 2021 alone. Assets under management involved in the latest quarter’s transactions totalled an eye watering $1.04 trillion, up 167% from $389.5 billion in the previous quarter.

The challenge is that the bigger the deal, the more likely the age-old issue of how do we mix the best of your legacy with the best of my heritage is danced again. Loathe to give up the niche and custom processing that has been developed over multiple years, each institution creates arguments to retain its right arm or left leg of data and processing systems. A compare and contrast exercise nearly always concludes that we need to shake it all about and end up with more complexity and more risk than either company had pre-merger.

Years ago, to some degree this complexity would be partially resolved by investments in integration capabilities that strove to remove at least the data complexity. To many though, this investment in connectivity was too expensive and in latter years the connectivity challenge has been met with a ‘fighting fire with fire’ response by relying on robotic process automation (RPA) solutions. Let’s not link our figurative hands when a robot can be employed to connect us on the cheap.

Robots are, after all, the least agile creatures on the planet. If a financial institution teaches a robot to do a specific task, then that task will be carried out day in and day out. However, the moment something changes, like a sudden new data amalgamation exercise post-acquisition, then the robot will not react. When the dance progresses from putting arms in or out and moves onto the chorus and everyone moves into the centre of the ring it will be the robots that are first to fall over. Any business change is met by a rigid robot and organisational agility wanes.

Leonardo Da Vinci’s ‘simplicity is the ultimate sophistication’ is entirely relevant to the financial institution of today. It’s hard to keep it simple, it’s really easy to become a very complex institution. A lot of complexities arise historically due to firms not being nimble enough to rationalise their organisations post acquisition and get new people up to speed with ways of working. Too many firms have simply allowed the company that they have acquired to carry on doing things in its own way.

Ultimately, much of the success of this acquisition’s spending spree will depend on shareholders’ attitudes. Will they be willing to accept banks and asset managers simply buying up a business to keep profits up? Also, for how much longer will they be willing to tolerate lower margins in return for higher dividends and share buybacks? Only time will tell if undertaking M&A activity is the answer investors are looking for. However, one thing is for sure, those able to overcome the inevitable technology and operational headaches that are the natural by-products of any M&A deal will be the ones able to say ‘rah rah rah’ at the end of the dealmaking process.

END_OF_DOCUMENT_TOKEN_TO_BE_REPLACED

What is Digital Transformation and How Do You Get it Right?

While financial institutions are grasping the opportunities offered by the digital transformation of their activities, a number of impediments are hampering some from extending the strategy to their operations teams in the back office. A stubborn corporate culture, fear of change and a lack of planning are just some of the challenges cited by industry...