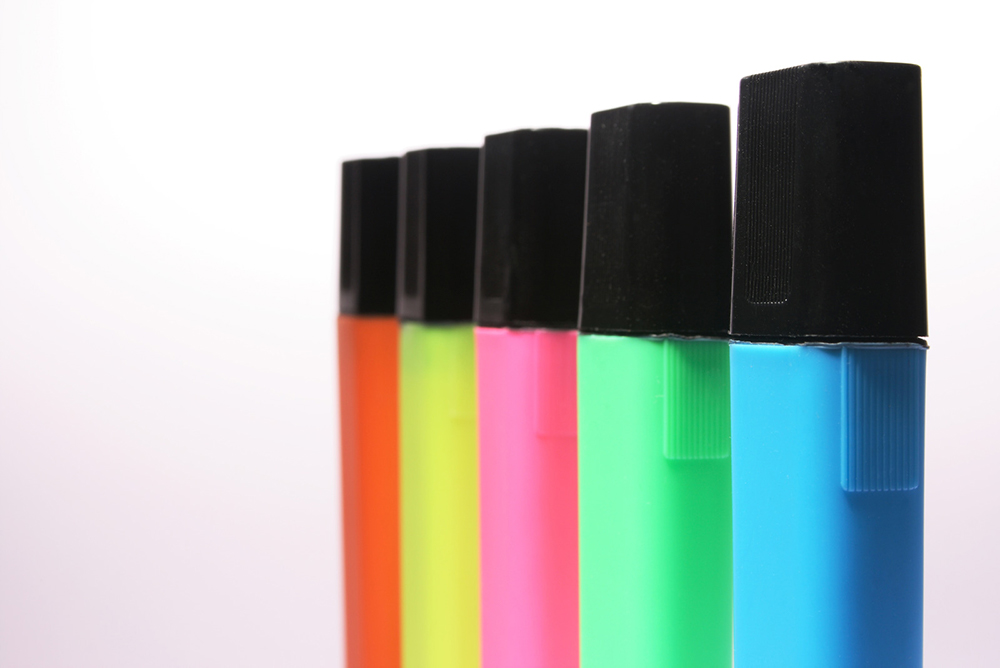 Alongside the UK’s Financial Conduct Authority (FCA) Annual Report and Accounts 2018/19 released this week, the regulator also published its Anti-Money Laundering (AML) Annual Report. Part of a wider focus on financial crime (which includes the National Risk Assessment of Money Laundering and Terrorism Financing of November 2017 and an FCA thematic review on capital market risk published in June 2019), the latest data underlines a renewed regulatory crackdown on the way financial institutions handle their responsibilities – and a notable shift in approach.

According to the report, the FCA handed out £227.3m in fines over the past year – more than triple the 2017 amount – included a whopping £102.2m penalty to Santander over breaches of anti-money laundering rules, the second-largest fine ever imposed by the regulator. AML is in the spotlight – and the regulator is taking no prisoners.

June’s thematic review on ‘Understanding the Money Laundering Risks in the Capital Markets’ stressed a high level of risk within the UK market, particularly in the area of transaction reporting, and found that participants were “generally at the early stages of their thinking in relation to money-laundering risk and need to do more to fully understand their exposure.” It also warned that some participants were not yet clear on their own responsibilities.

“Accountability and ownership of money-laundering risk in the first line of defence needs to increase, rather than be viewed as a compliance or back-office responsibility,”

“Accountability and ownership of money-laundering risk in the first line of defence needs to increase, rather than be viewed as a compliance or back-office responsibility,” said the FCA.

This translates to an urgent need for better technology solutions to assist firms in meeting their reporting requirements – a need thrown into sharp relief by the latest court case against Linear Investments, which in April 2019 lost its appeal against the FCA regarding the imposition of a £409,300 penalty based on a failure to implement adequate risk management and reporting systems in relation to market abuse. “The negligence was of a serious kind and in relation to a serious matter. It was a key failing in [Linear Investments’] business model,” ruled the Upper Tribunal.

The industry should be rightly concerned that this case could set a precedent. It marks a more rigorous and proactive approach towards financial crime from the FCA, including a clear shift of responsibility onto firms’ own systems and controls.

For example, March 2019 saw the imposition of high profile enforcement actions by the FCA against UBS (£27.5m) and Goldman Sachs (£34.3m) in March 2019 for MiFID I transaction reporting failures; while in April 2019 the FCA wrote a ‘Dear CEO’ letter to wholesale brokerage firms highlighting “a lack of understanding and complacency” about their responsibilities in relation to financial crime risk, including money-laundering risk. The letter specifically warned that unlike other firms in the market, brokers “have not kept pace with, and have under-invested in, the requirements of this new legislative and regulatory environment,” especially with regards to surveillance systems, training and transaction reporting.

“Transaction reporting concerns lifeblood questions for these businesses: do you know who are you transacting with, for whom, in what markets, in what volumes and at what prices? And what does it mean if you can’t answer those questions accurately? These cases demonstrate, yet again, that transaction reporting is not just about the fight against market abuse: it is also about whether firms are able to regulate, supervise and understand their own activities properly,” says Mark Steward, Director of Enforcement and Market Oversight at the FCA. “Firms should implement regular, six-monthly reconciliations to detect reporting issues and to prevent breaches becoming endemic.”

It is also worth noting that as of 2019 the FCA is now conducting ‘dual-track’ money laundering investigations, bringing its AML investigations in line with its market abuse approach by providing for both criminal and/or civil proceedings in the case of confirmed breaches.

As such, innovative RegTech solutions are becoming vitally important both in the battle against money laundering and in the fight to keep up with the ever-growing burden of regulatory and reporting requirements.

In the UK, firms authorised by the FCA under the Financial Services and Markets Act 2000 (FSMA) are required to have systems and controls to counter the risk that they are misused for the purposes of all types of financial crime. The FCA Financial Crime Guide includes expectations that firms have robust systems and controls and governance arrangements based on a risk assessment of financial crime risks. The Market Abuse Regulation (MAR) also imposes monitoring requirements on relevant firms to detect and report suspicious orders and transactions in the form of Suspicious Transaction and Order Reports (STORs).

However, the FCA has warned of a potential disconnect between trade surveillance for market abuse and AML transaction monitoring functions, with the result that participants do not always recognise the potential for correlation between market abuse and money laundering. The regulator recommends a mix of both automated and manual transaction monitoring, including initiatives to enhance transaction-monitoring capabilities, in order to effectively straddle the twin requirements.

This growing synergy between market abuse surveillance and AML transaction monitoring could open up a new market for technology solutions that help firms to connect their AML and trade surveillance teams.  For example, given the potential correlation between some market-abuse behaviours and money-laundering behaviours, electronic communications surveillance could help to join the dots.

Other areas of innovation include artificial intelligence, behavioural analysis and the adoption of a wider contextual and networking approach to automated monitoring – which can help firms to identify complicated networks or links between suspected parties or ultimate beneficial owners behind a transaction.

“Those participants using network analysis had seen a vast reduction in the number of false-positive alerts they received, when compared with using a traditional rules-based transaction-monitoring system,” noted the FCA.

END_OF_DOCUMENT_TOKEN_TO_BE_REPLACED

The UK’s Financial Conduct Authority (FCA) has issued Citigroup Global Markets with a fine of more than £12 million for failing to properly implement the EU’s Market Abuse Regulation (MAR) trade surveillance requirements. The failure meant that Citigroup Global Markets could not effectively monitor its trading activities for certain types of insider dealing and market...