Roughly 40 per cent of corporate managers expect growth in the size and budget of their internal market data groups, but data management outsourcing is under consideration at a minority of firms according to a survey commissioned by data management specialist Iverson Financial Systems.

The survey also identified a difference between users’ and vendors’ perceptions. While two-thirds of users claimed that data problems have effected investment operations, under 30 per cent of vendors acknowledged the existence of these problems. Brokerage and money management operations are especially hard hit, while investment banking, which typically has larger data teams, is slightly less exposed.

END_OF_DOCUMENT_TOKEN_TO_BE_REPLACED 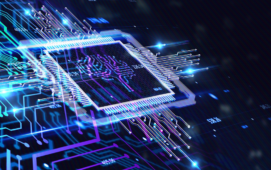