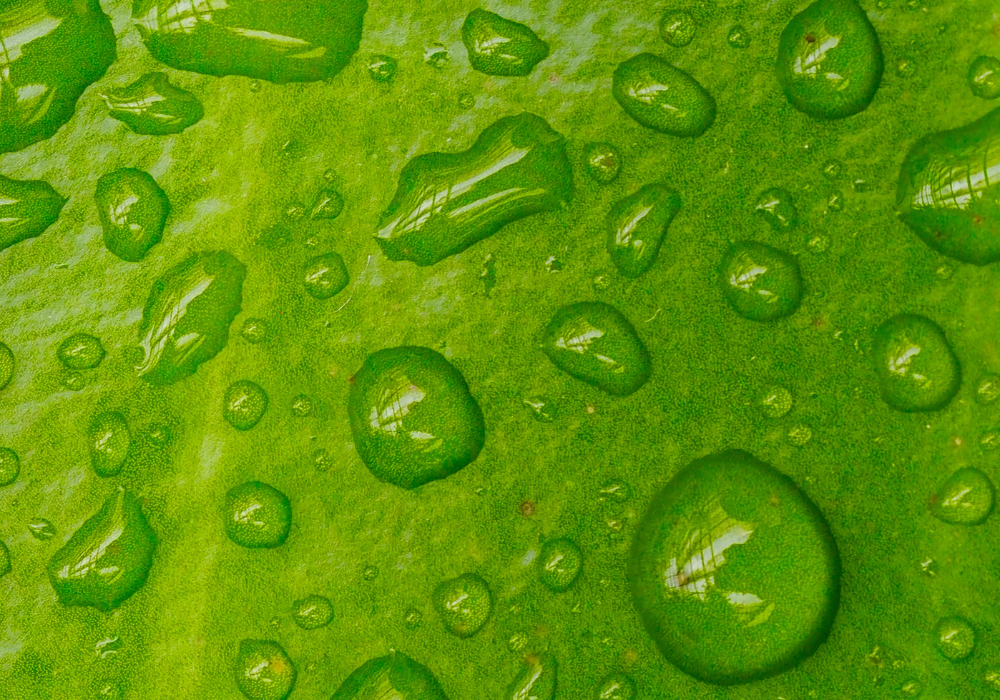 The well-known maxim “if you want something done well, do it yourself” is one that Samantha Duncan has taken to heart.

After years working as head of impact at emerging markets-focused LeapFrog Investments, she found herself inspired by the continuous flows of sustainable capital, but frustrated: not only was the data challenge to measure ESG and impact tough, but it also felt to her like the providers she was working with were not even trying to solve it.

“It was painful, absolutely painful,” she remembers of those times. There was no final straw that made her switch roles, just an accretion of irritations as she sought in vain to create a sustainability performance framework that made impact measurement more effortless. The hurdles were too many and eventually she quit, believing she could do a better job herself.

She has put her belief into practice with Net Purpose, a data-provider start-up that boldly claims to be building alongside the MSCIs and Refinitivs in the ESG data space. Formed in 2019, Net Purpose now offers financial institutions ESG data based on “factual reporting” to help them identify the real-world ESG impact of their portfolios and the assets they are considering for inclusion.

“What makes us different is we’ve built a no-scores, no ‘blackbox’ ratings platform that gives just facts on the social and environmental performance of companies,” Duncan explains to ESG Insight. “While other providers might be building data tools behind their ratings, the product is often still a rating.

“We are opening that up, deconstructing it all and giving investors the raw facts so they can measure and quantify their performance just like they would financial returns.”

Net Purpose’ aim is to provide a stripped-down data service that will show investors where their capital allocations can have the greatest impact. Datasets have been obtained from public sources across thousands of listed companies but also combined with scientific literature and processed by artificial intelligence software.

Investors are effectively given the basic tools to carry out the analyses they need to build, monitor and align their portfolios. Duncan stresses that the company’s “click-to-source” ­ethos – meaning that Net Purpose strives to present clients with data that is as robust as financial data – gives it a competitive edge over established data providers. That’s especially applicable when there are gaps in the datasets.

“Our approach is to get everything we possibly can on a page so that the investor can interrogate it and engage with the company on improving disclosure, where disclosure doesn’t exist,” she explains.

Net Purpose’s claim to be a dedicated data provider for sustainable investors helped attract some auspicious investors, former Goldman Sachs Asset Management chairman Lord Jim O’Neill and IHS Markit co-founder Kevin Gould among them. The London-based company now has around 20 clients and has aggregated about 200 data points going back five years on 3,500 companies. Half of its operations are automated and data fact verification happens in a three-step process that utilises data analysts around the world and experts at home.

Seeded by venture capital funds including Illuminate Financial and German tech-based venture firm Revent, Net Purpose just received £10 million in Series A funding, which it said will go towards scaling the technology and hiring more people.

Duncan said some of the data issues that had plagued her previous roles have at least partly resolved themselves. Reporting standards, she argues, have begun to converge with the coalition of setters under the International Sustainability Standards Board (ISSB) and the shortage of available information has narrowed as more corporates have begun disclosing their ESG performance.

That’s thanks largely to another aspect of sustainable finance that wasn’t present a decade ago; regulation, which she says has led to the emergence of some common metrics that are basic to most disclosures.

But the fundamental challenge that remains, she says, is the lack of high-quality data in the market, and the reliance on ratings and scores. Duncan shares that ratings were a necessary tool a decade ago, when there was little data to work with and investors wanted at least some indication of the impact their portfolios were having.

But now, she says, there’s a need to increase the sophistication of results measurement, to ensure the smooth operation of sustainability markets.

Providing the raw data can give greater transparency into the real-time performance of a company.

“Today, we’re in a very different world where 90 per cent-plus of all companies are disclosing. Someone needs to bring that data together so that investors can action it – that’s the difference between building a data company versus building a rating company. We’re filling a gap.”

END_OF_DOCUMENT_TOKEN_TO_BE_REPLACED 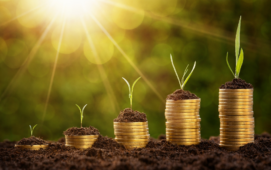 ESG data providers have every right to feel under attack. On one side are the regulators, who have made it clear they plan to keep companies like MSCI, Sustainalytics and SIX under their gaze amid concern that assets and funds are being greenwashed. More recently, however, anguished cries of foul play have come from conservative...