SFTR: On Track or in Trouble? 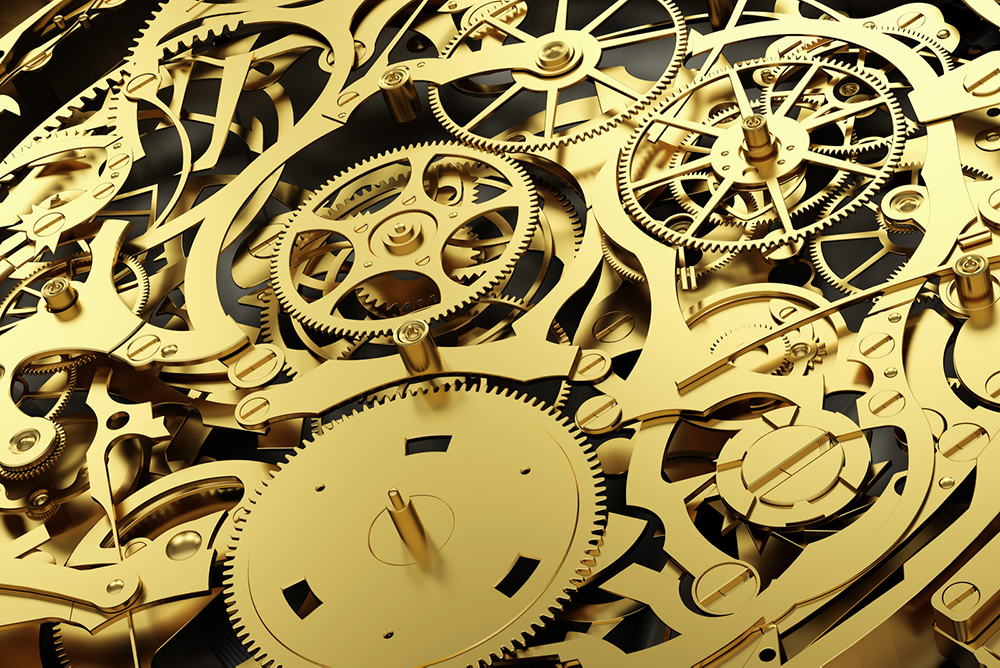 The Securities Financing Transactions Regulation (SFTR) is coming into force on April 11, 2020 – a mere eight months away. Investment firms and credit institutions the first in the line of fire for reporting obligations, while buy-side firms have until October 2020 to comply. But for everyone, the clock is ticking. In order to meet the new requirements firms will need to focus on data quality and enrichment, process upgrades and the streamlining of their systems to enable issues such as UTI sharing and to meet best practice reporting standards. So where do we stand now – and how far is there to go?

Time is very much of the essence. Stephen Grady, Head of Market Structure at IHS Markit, warns that “There is a growing concern that market participants are not going to be ready to report their securities finance transactions when regulatory obligations start next year,” noting that although buy-side firms’ obligations do not kick off until October, their levels of readiness are for the most part “significantly lower.”

The big challenge is that SFTR requires all repos, securities loans/ borrows, buy-sellbacks / sell-buybacks and commodities finance trades in all asset classes where one counterparty has a legal presence in the EU (including third-country entities of EU-domiciled firms) to be reported to an ESMA-approved trade repository after their conclusion. With up to 155 fields needing to be reported across all transactions – and for all lifecycle events, not just new trades – this is a mammoth task, and not everyone is ready. Buy-side firms must provide enough information to their counterparties to enable reporting – at minimum, LEI codes, most easily shared on a technology reporting platform.

While some firms (notably, the bigger regional banks and buy-side institutions) have been running SFTR projects since 2017, others are only now starting to think about putting their plans in place – and it might already be too late. While reporting functionality can in some cases be delegated, the regulatory responsibility cannot – and this makes SFTR function a top priority for any institution not yet on board with a coherent strategy.

“I don’t think it comes as any surprise to say that the industry, collectively, is not ready to start reporting tomorrow,” stresses Simon Davies, Business Development Manager at Pirum Systems. “However, a lot of progress has been made and we still have some time before April, so while the situation is time critical there is still time.”

“Although SFTR may be the next big regulation on the agenda for the buyside, preparations are definitely less frenzied than for its predecessors,” agrees Yann Bloch, VP of product management at NeoXam. ““This is mainly due to the similarities it shares with EMIR and MiFID II. Institutions who have put proper data architecture solutions in place for these regulations will find that they can be similarly leveraged to achieve SFTR compliance. As a result, despite previous regulations setting a precedent for dramatic technological change, we are more likely to see a gentle evolution of existing solutions.”

For those firms ahead of the game who have already chosen the vendor, their solution and their trade repository, the focus now needs to be around on-boarding to that service, integrating with it and testing it. That is what Pirum, which partnered with IHS Markit in 2017 to develop a full service SFTR reporting solution, has been busy doing over the past few months, as the race to meet requirements grinds up another gear. Combining Pirum Systems’ expertise in post-trade reconciliation with Markit Securities Finance’s capabilities in data handling and management, the modular solution has already signed up over 50 firms with system integration testing underway since April. In June the platform successfully completed its first full end-to-end testing with Rabobank through DTCC’s Global Trade Repository Service, while in July Pirum and IHS Markit joined forces with Delta Capita to integrate the latter’s recently launched standardised SFTR industry test pack for those clients using this service.

“In other regulations, there’s generally been less of a lead time up to go live and I think ESMA’s learnt from that,” explains Davies. “The ratification to go live gap has been longer than we’ve seen in other regulations, and the phased approach allows firms a bit more time to prepare, giving us a bigger opportunity to do more and better testing under SFTR, which should help firms with their compliance deadlines.”

For the firms still in phase one however, there’s an urgency about choosing and finalizing their solution design and selecting vendors – and it is imperative that they now do so.

One of the biggest issues for firms is data quality: especially around the issues of data remediation and enrichment, exploring how to close any gaps. They should also be looking at their process automation and controls framework – how do they get the best quality data? What enrichment can service providers offer?

“SFTR is one of those data-heavy regulations, similar in many ways with MIFID and EMIR,” explains Bloch. “Beyond the sole transaction data, roughly half of the fields to be reported are on collateral or counterparty data. Furthermore, as this is a dual-sided reporting requirement, most of these fields are to be reconciled with the counterparty. As such, the quality of data, especially reference data, is key. Organizations which have made the necessary investments in processes and systems for data management to comply with previous regulations, will be able to reuse and leverage these investments to comply with SFTR.”

It’s likely that a sizeable number of firms will end up with ad hoc, purpose-built solutions, due to lack of investment in the data foundations. The ability to combine siloed data, and to do so in a timely manner and with the right quality is probably the biggest hurdle, but firms also need to be able to aggregate all the separate data, audit the data for completeness and quality, and efficiently extract the data for reporting into the FSTR format.

“For firms who haven’t done so yet, it’s not too late to invest in a proper data management system,” urges Bloch. “Proper data management not only serves one goal. Instead of building a new ad hoc solution for each new regulation, a good data architecture addresses many regulations, existing and future. And it comes with the added benefits of streamlining operations, reducing operational risk among others.”

Processing is also a target area. From a technology perspective there are a lot of legacy systems and manual processes that have upgrade potential, and SFTR represents a real opportunity to automate these processes in order to streamline systems and improve data quality. “We’re seeing a focus on that from clients onboarding to our service now,” agrees Davies. “They are looking to minimise the impact on their operating model by improving/automating processing, which should also help from a cost and control perspective.”

Another focus is around UTI (unique transaction identifier) sharing and agent lender disclosure. “The challenge with SFTR, and with similar regulations such as EMIR, is around how you share the UTIs that one side needs to give to the other. How do you manage that process? If you don’t yet have a vendor to help you with that, you need to be looking for one as a matter of urgency,” urges Davies.

But the real buzzword for the industry now, with less than a year until D-Day, is best practice.

“Everyone’s talking about it,” says Davies. “Either new standards, or enhancements and clarifications of existing best practices at industry body level. Firms really need to focus on how they’re going to adhere to those as closely as possible, because that is going to drive their ability to match and pair with their counterparts. In an ideal world, both sides would book a trade and manage the subsequent lifecycle events in the same way – but of course, there are always different booking models and different processes, and that can lead to reporting challenges in the future. Adhering to best practice is not always easy, and can often lead to a change in business processes and even operating model – but it needs to be done.”

However, with ESMA still consulting on some of the finer points of the regulation, there remains some uncertainty around what needs to be reported and how, which is not expected to be clarified until later this year.

END_OF_DOCUMENT_TOKEN_TO_BE_REPLACED

The UK’s Financial Conduct Authority (FCA) has issued Citigroup Global Markets with a fine of more than £12 million for failing to properly implement the EU’s Market Abuse Regulation (MAR) trade surveillance requirements. The failure meant that Citigroup Global Markets could not effectively monitor its trading activities for certain types of insider dealing and market...