Is There a Place for Non-Independent TCAs in the FX Market? 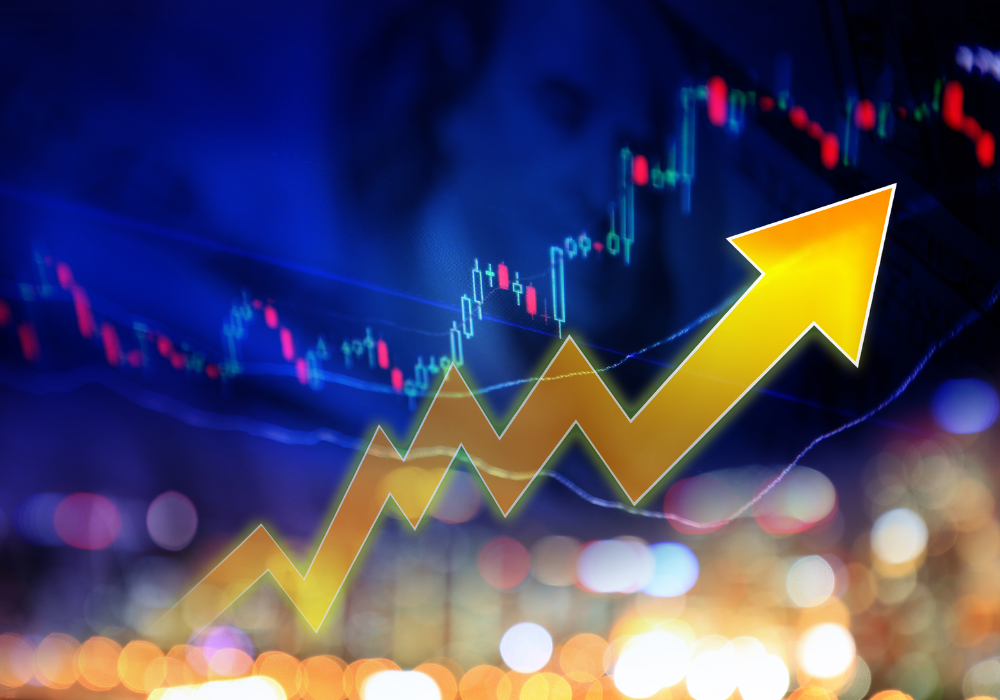 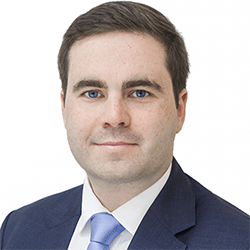 Amid the ongoing demand for transparency, Eric Huttman, CEO of MillTechFX asks if there is a place for non-independent TCA in today’s FX market.

The foreign exchange (FX) market is notoriously opaque. Today, a large number of firms have no visibility on whether they are getting a good deal from their providers. As a result, many are paying over the odds for their FX needs.

Transaction cost analysis (TCA) was designed to help firms understand how much they are being charged for the execution of their FX transactions.

While banks and other FX providers provide TCA to their clients, in essence, they are reporting on their own fees and auditing their own execution. This raises an important question. Is there a place for non-independent TCA providers in today’s FX market?

The hidden costs of FX

FX costs are typically hidden in the spread. The transaction cost on any given trade can be calculated as the difference between the rate achieved, and the mid-market rate at that point in time.

For many asset managers and corporates who trade FX for payment or hedging purposes, instead of using TCA, they might instead look to open trading facilities with multiple FX counterparties. The hope is that a more competitive trading environment creates enough price tension that the client doesn’t have to monitor costs.

However, there are two problems with this approach.

It can be highly inefficient to set up and manage multiple FX counterparty relationships, creating an operational overhead throughout the business.

The FX market also provides better rates for bigger customers – a concept called ‘tailored pricing’. As a result, the best rates are reserved for institutions that transact the highest volumes, meaning mid-sized corporates and asset managers often struggle to get the best possible deal.

A 2019 paper from the ECB found that banks were overcharging hedging rates for small corporate customers by as much as 25x higher than their bigger, more sophisticated customers.

To get a view on these hidden costs, asset managers and corporates first must understand how much they are being charged for execution.

Shining a light on hidden costs

Transaction cost analysis (TCA) was created to provide transparency on the hidden costs in FX. It helps firms understand how much they are being charged for the execution of their FX transactions and exposes any costs hidden in the spread.

While TCA has been present in equity markets for some time, it has taken longer to become a staple of the FX market. This is because of the bilateral and decentralised nature of the market, which makes it much more complex to track trades and transactions than the exchange-based markets.

Nevertheless, the use of TCA in FX has grown in recent years, coinciding with a global push to promote transparency in a market that has been dogged by opacity and a lack of trust between providers and participants.

The FX Global Code of Conduct – developed by the Global Foreign Exchange Committee as a way to restore trust – includes the use of TCA reporting.

Providers marking their own homework

A number of firms receive their TCA reporting from FX providers when they are initially vying for their business. However, once the client business is won, many providers stop offering the service and their clients lose sight of their FX costs.

It’s important to note that these TCA providers are not independent. They’re producing reports on their own performance for their clients, so there is no external validation. In essence, providers are marking their own homework.

Furthermore, TCA data from one liquidity provider is unlikely to provide an objective evaluation. So those clients that are lucky enough to receive regular TCA reporting from their banks, are more than likely not getting the full picture.

There are a number of components that now go into calculating TCA that encompass more than simply tracking the cost of execution. For FX, these include fill ratio, price variation, hold time, bid-offer spread and market impact.

With competition and costs rising, the use of TCA to compare both the implicit and explicit costs of multiple liquidity providers and brokers enables firms to lower their own trading costs and reduce their own overheads.

Crucially, it also enables firms to demonstrate good governance to their stakeholders and investors.

It is therefore vital that TCA should come from an independent and verifiable source. Rather than taking TCA data directly from multiple liquidity providers, firms can employ an independent, multi-bank TCA provider.

Significant progress has been made in the effort to bring more transparency to the FX world and TCA has a vital role to play. While there is still further work to do in terms of achieving full transparency at each stage of the execution process, the greater use of independent TCA providers would go some way to ensuring confidence in the integrity of the data.

END_OF_DOCUMENT_TOKEN_TO_BE_REPLACED 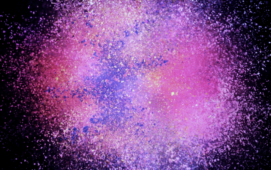