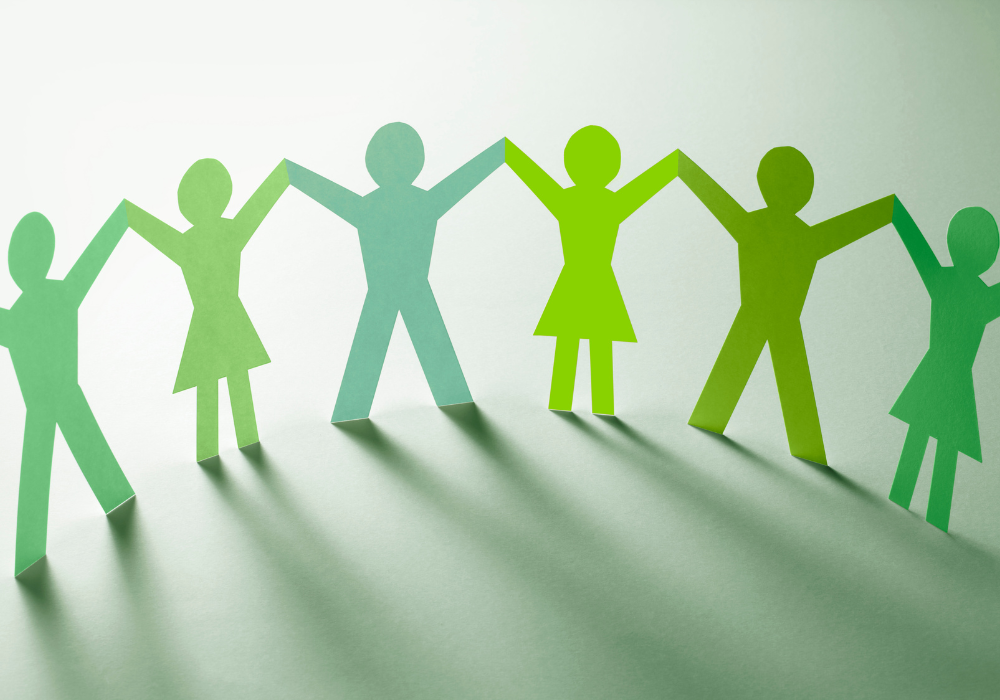 Anders Rodenberg, chief executive of social metrics and data provider Denominator, responds with his own question when asked why diversity, equity and inclusion (DEI) considerations should matter to investors.

“Is it right that an asset manager who gets half their money from women should invest in companies that don’t have a single woman on its board?” he asks.

Rodenberg’s answer underlines the motivation behind his jump from a senior position at one of the world’s largest data providers, to Denominator, which specialises in providing information on DEI factors from companies’ gender and racial composition to their disability and wellbeing provisions.

Rodenberg’s enthusiasm for redressing what he considers a yawning gap in the ESG data record is also part reason why global investment data management provider Finbourne Technology has selected the New York-based start-up to provide it with DEI scores and data.

“Quality data aside, there’s an awful lot of passion in what they do, which also mirrors our own mission,” Finbourne head of partnerships Matthew Luff tells ESG Insight.

Under the partnership struck last month, Finbourne’s mostly asset management clients will be able to access Denominator’s raw data and scores on 15,000 public companies and 1.5 million private businesses. Scores will be given on more than 250 DEI variables across more than 15 DEI dimensions, such as race, gender, sexuality, age and disability.

Data is gathered directly from company reports and indirectly from public bodies and other sources. Scores are aligned with frameworks such as the UN Global Compact’s Sustainable Development Goals and World Economic Forum’s Gender Parity methodology.

Anders says Denominator was formed to provide transparency into an often overlooked aspect of ESG but one that nonetheless has proven a critical factor in corporate health. He cites an unnamed study that shows nine in 10 pension funds pay no attention to DEI factors in their investment strategies.

“There is a lot of focus on ESG, but there is really not a lot on the ‘S’ and especially not quantifiable, standardised data, in the same way we have for financial data,” Anders tells ESG Insight. “We are striving to get those quantifiable standardised data sets out there.”

Studies, including a key report by McKinsey, have shown that companies that do well in DEI are more profitable, experience better talent retention and, importantly to investors provide better returns.

In its study, McKinsey found that companies in the top quartile for gender diversity were 20 per cent more likely to have above-average profitability than those in the bottom quartile. For ethnic diversity, that figure was 33%. A report by Gartner showed that three-quarters of IT companies with diverse decision-making teams were more likely to beat their financial goals.

Luff explains that asset managers’ desire to be socially responsible while generating wealth for their customers makes DEI investment data an important opportunity for Finbourne’s clients.

“Today the challenge is combating greenwashing, or social washing, while also adhering to fiduciary responsibility,” he explains.

Having granular DEI data helps also to “articulate the objectives and the parameters of a fund”, better arming clients when they make a choice as to “which fund best expresses their views”. Too often, Luff argues, funds simply describe themselves as sustainable or market themselves using broad ESG labels.

“ESG is an incredibly broad term and it’s such a blunt instrument that it’s not really that helpful as a label,” he says. Instead, having data that can illustrate specifically a fund’s approach is better for investors and ensuring capital goes to the companies that are making the changes the investors want”.

“In DEI you have to translate some of the data into scores to make cross border comparison possible,” he says.

To illustrate this, he points to the racial make-up of corporate boards. If data, for example, shows a high percentage of Caucasian directors this would be somewhat acceptable in Rodenberg’s native Denmark, whose population is overwhelmingly Caucasian, while in his adopted home of New York – which has a far more diverse population – such a board racial composition would lead to a lower score.

“It could be exactly the same raw data, but lead to different scores depending on the context,” he says. “This is why it’s important that we use scores because it enables us to calibrate it to macro realities.”

Finbourne’s technology enables its clients to take Denominator’s DEI data and combine it with other datasets on its LUSID and LUMINESCE platforms, to provide the broadest possible picture of the companies in their funds. This granular detail may include other ESG metrics, such as greenhouse gas emissions or governance structures. Ultimately it delivers holistic and actionable insights to support ESG reporting but also the development of new investment strategies and products.

“We can slice it into different ways to create a huge number of different mandates, which will be specific to the universe that a client is looking at,” says Luff, who sees fund managers as key drivers to achieving global sustainability goals and closing the DEI gap.

“What we are doing here is turning a data challenge into an investment opportunity. Asset managers make money by managing other people’s money, and to do that they have to create products that those people want to buy in a way that resonates with their values – in that respect it’s really no different to any other business” he says.

“People do understand what is fair, to be treated well or to not be treated well, and I think in general, people want that for each other as well. And if you have a fund that expresses your opinions and your lived experience, and can transparently convey this, it is more likely that you will purchase it.”

END_OF_DOCUMENT_TOKEN_TO_BE_REPLACED 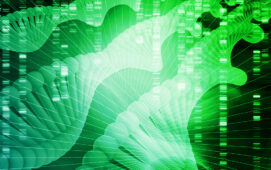 ESG analytics startup NatureAlpha has teamed with a global non-profit biodiversity project to help financial institutions harness biodiversity data so they can make more sustainable investment decisions. The UK-based company has incorporated the Integrated Biodiversity Assessment Tool (IBAT) into its own analytics to provide a set of metrics that asset owners and managers can use...