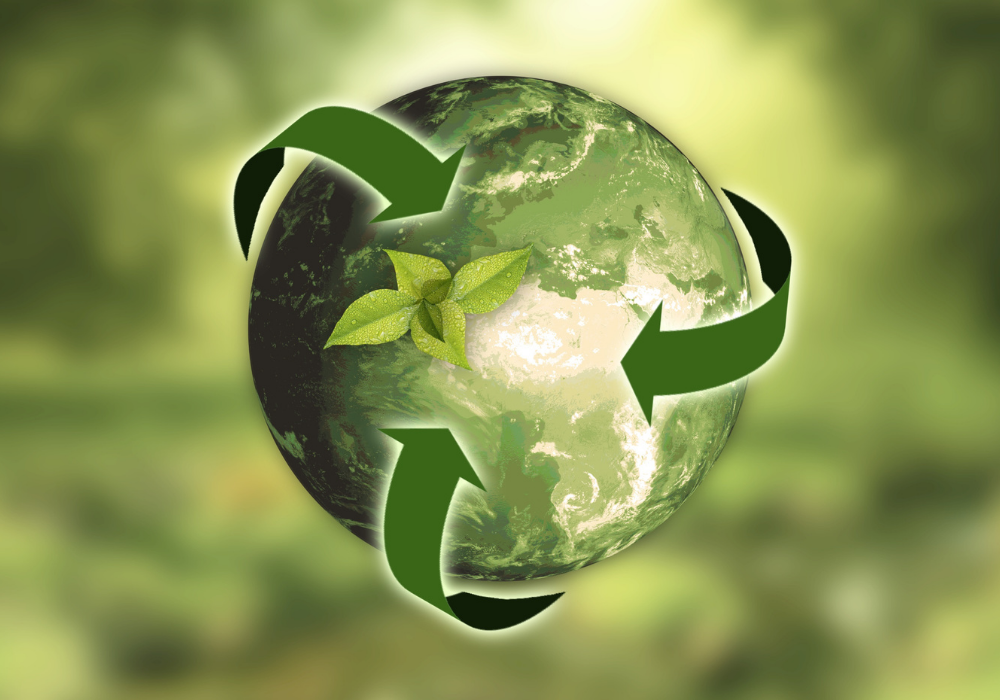 The recent winner of a MainStreet Partners ESG Champion of 2022 award, the Dutch manager makes no bones about putting its philosophy where its mouth is. The firm recently signed an open letter calling for reform of the European Union’s Common Agricultural Policy, arguing that the troubled programme doesn’t comply with the bloc’s green ambitions.

And the EU’s announcement just weeks ago that it would label natural gas and nuclear companies as green has also disturbed the Zeiss-based money manager.

The firm’s willingness to put its head above the parapet in a way that many other asset managers would avoid reflects the its willingness to engage in the issues that it champions. It has many reasons for doing so – encouraging change among investee companies being the obvious.

But for Triodos, which has committed a third of its €6.1 billion under management to private companies, engagement is also a way of unearthing data for use in managing its portfolios.

“Private company data is not always available, which poses a data challenge; but at the same time, being a frontrunner in the fields of sustainability and impact, we really want to make a difference,” Investment Strategist Roeland Tso tells ESG Insight. “So we get it straight from the source.”

Going straight to the source for Triodos means becoming a large stakeholder in the companies it backs and even taking board seats. That’s made easier by the fact that the firm invests in many small- and micro-cap companies.

“Having direct ownership and even a board seat makes it easier to get data because you’re part of the company,” Tso says.

Tso expects this interventionist approach will prove valuable when the EU begins requiring financial institutions to report on the sustainability records of their investments and later Scope Three emissions.

The Sustainable Finance Disclosure Regulation (SFDR) only obliges larger companies to report on sustainability. But Scope Three disclosures will require data from small, mostly private companies, which aren’t mandated to make such reports.

The expectation is that asset managers will, like Triodos IM, dig out that data themselves.

Triodos IM first asks its investee companies to fill in a questionnaire. If that doesn’t yield enough information, then it will seek proxy data, preferably at a country and sector level. Unusually, however, it doesn’t do this alone.

“We do that through industry collaborations with some of our data peers and like-minded investors,” says Tso. “Based on all those factors, we at least try to capture the best available information.”

Tso proudly recounts Triodos IM’s tradition of pushing the sustainability message. The asset manager is a unit of Triodos Bank, which shortly after it was created in 1980 to focus specifically on sustainable finance, secured the capital for the construction of the Netherlands’ first wind turbine.

For six years in a row, Triodos has topped the Clean Energy Pipeline list of bank-secured ESG deals. In 2020, it helped raise more than $430 million for 69 impact projects.

“Our motto is ‘change finance and finance change’,” says Tso*.* “We see ourselves as the frontrunner in the field of sustainability and impact – we really want to make a difference.”

At its outset, the asset manager established its investment universe by applying best-in-class principles. But over time, Triodos IM felt this wasn’t serving its aim of investing only in companies and projects that had a demonstrably positive impact. In 2018, it switched gears to impact investing.

“For us, positive impacts and positive impact data is the most important thing,” Tso says. “When we switched from the best-in-class investments approach to dedicated impact investing, we also switched providers to ISS.”

Triodos’ has built its investment process around the United Nations’ Sustainable Development Goals. If the data shows corporates – or indeed private companies – are contributing positively to the Triodos transition themes, which where possible are linked to the SDGs, then they remain in the firm’s portfolios.

However, companies will also be tested on whether or not they obstruct those SDGs. Consequently fossil fuel plays are excluded; not on the grounds that they aren’t contributing to the SDGs – some companies’ activities arguably do – but because their operations generally obstructs SDGs.

It’s within this context that Tso illuminates on Triodos’ objection to the EU’s green labelling of gas and nuclear energy generation.

“Although they might in some cases contribute to a low-carbon economy right now, but you cannot – in Triodos’ view – consider it as sustainable,” He explains. “It creates another problem down the road in the form of nuclear waste.

“Yes, gas and nuclear might be a contribute to the transition towards a low carbon economy, but it’s not sustainable. Call it transitional, but don’t call it sustainable.”

After assessment, if companies don’t make the mark then Triodos’ holdings in those shares will be jettisoned within three months. If the company is private, then there would be an effort to influence policy. If that fails, that company will be eliminated too.

“We firmly do believe in engagement as a proactive tool in order to move companies or investee companies in the right direction, however, there are limits,”

Until about 18 months ago, Triodos outsourced its data analytics. But in 2020 it created a proprietary workflow platform called BipSync, which is available to all Triodos IM’s analysts, its 25 managers and its marketing team.

The system is set up to follow the firm’s investment process, which has filtered Triodos’ investable universe down to about 250 companies. Fully integrated with financial and non-financial data feeds, BipSync is also tooled to suit the firm’s unique additional layer of investment research – what Tso calls its “storytelling” process.

“We do a very thorough, bottom-up fundamental approach, but we will never fully rely only on data,” he says “Particular data points don’t always give the full picture and that’s when it is necessary to find out more as to why particular trends or data points point in a particular direction. So it’s good to to have a nuanced approach; we always use quantitative and qualitative data.”

Tso admits this can be a time- and labour-consuming process. As a boutique manager, however, its clients give it the room to be more thorough and hands on in its research, he says.

“We really want each and every investment in our portfolio to have a full story. We take a fundamental approach but this is, in our view, the only way forward if you really want to distinguish yourself as a truly dedicated impact investor.”

END_OF_DOCUMENT_TOKEN_TO_BE_REPLACED 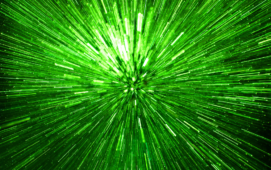 Bloomberg has expanded its coverage of corporate carbon emissions using a new estimates model that is providing greenhouse gas datasets on about 40,000 more companies. The US data giant said carbon emission estimates would now be offered on 100,000 companies, providing transparency into their Scope 1, 2 and 3 emissions. Bloomberg said the broader coverage...