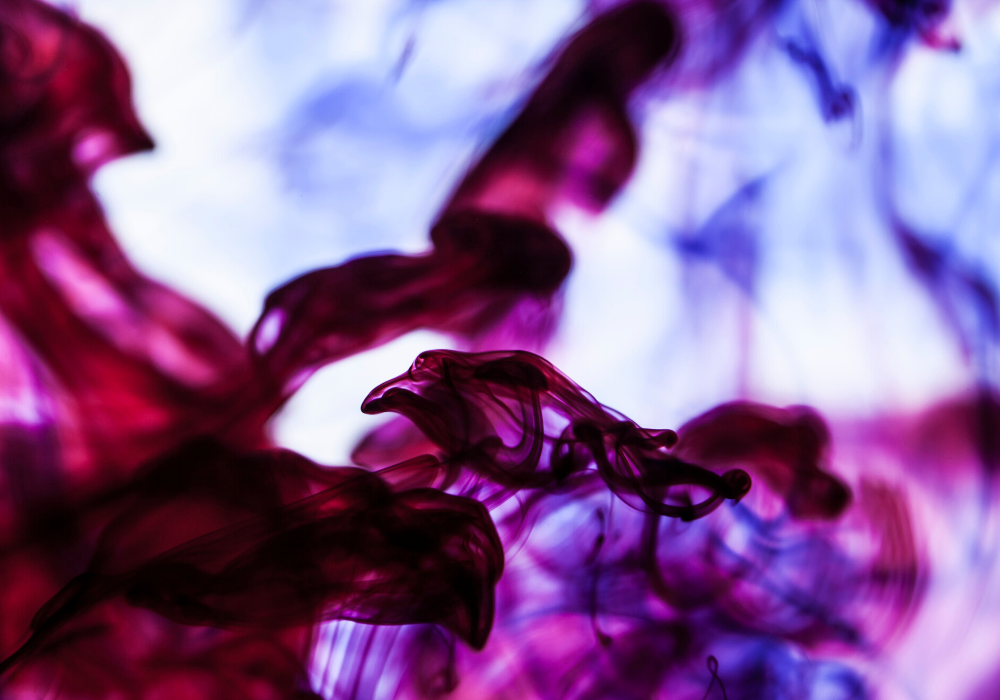 END_OF_DOCUMENT_TOKEN_TO_BE_REPLACED

In this Q&A, Stephen Collie, head of sales engineering at FINBOURNE Technology, discusses the core data management challenges paralysing the buy-side today, and explores the critical role of a Modern Financial Data Stack and incremental innovation in the transition to an interoperable future. Q: Stephen, given FINBOURNE’s work with organisations across the global investment community,...