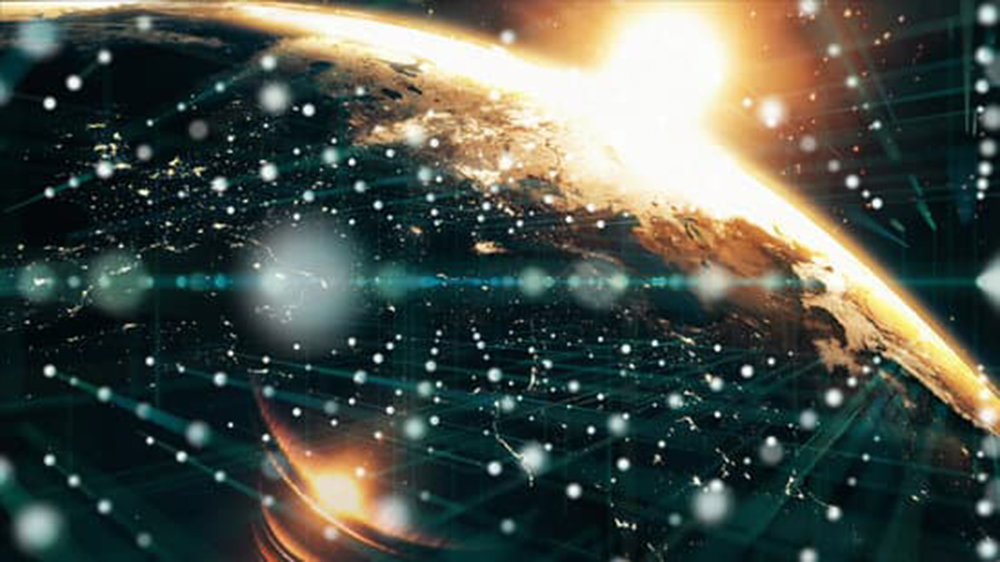 It is over a decade since the CFTC and SEC, along with the newly organized US Treasury’s Office of Financial Research, called for a legal entity identifier (LEI) for all those financial market participants involved in the newly regulated OTC derivatives markets. The US regulators’ interest in the LEI gave way to a broader global interest of identifying counterparties to all financial transactions across sovereign regulatory borders. In 2011, the G20 supported the creation of an LEI and called on the FSB to take the lead in helping coordinate work among the regulatory community to prepare recommendations for the appropriate governance framework for the Global LEI System (GLEIS). In June 2012 the G20 Leaders endorsed the FSB report A Global Legal Entity Identifier for Financial Markets and encouraged ‘global adoption of the LEI to support authorities and market participants in identifying and managing financial risks’.

Since this endorsement, as of July 2019, the GLEIS has issued and recorded 1,458,621 legal entity identifiers including 189,169 parent relationship LEIs (immediate and ultimate parents) associated with 109,703 unique LEIs. (See our August Research Note on the LEI). The FSB reports that the LEI is mandated by most regulators for identifying reporting entities for close to 100% of the gross notional outstanding for OTC derivative trades. For reporting entities for securities issuance, the FSB reports the LEI is mandated as the reporting identity for issuers that comprise 78%  of the outstanding amounts of debt and equity securities in FSB jurisdictions.

However, these statistics don’t tell the whole story. The initial and single most important use of the LEI is in trade aggregation of OTC derivatives across sovereign borders where twenty-five (25) trade repositories have recorded billions of financial transactions, supposedly with accurate LEIs. The ability to aggregate this data is not yet functional awaiting complete LEI adoption and further data standardization for reporting transactions. (See FSB Trade Reporting survey). Further standardization will require use of a unique product identifier (UPI) and unique transaction identifier (UTI). These along with the LEI and standardized critical data elements that comprise the components of an OTC derivatives trade are required to be reported to these trade repositories before meaningful data aggregation and risk analysis can be conducted. These efforts are yet to be completed.

Notwithstanding these facts, the FSB reports that the LEI is currently used by regulators and other public sector institutions for exposure aggregation in data reporting and monitoring financial risks. Other uses reported by regulators include: statistical analysis; understanding the structures of multinational companies, market structure and trading networks; and facilitating market surveillance and compliance assessments. Benefits described by regulators include improved data analysis and, in some cases, cost savings. A significant proportion of FSB jurisdictions report that the use of LEI has led to improvements in data quality and analysis.

This FSB member survey result highlights the focus on all out LEI adoption advocated by regulators versus assuring usefulness of the LEI in practice as expressed by industry respondents. The existence of other identifiers – in particular, no-cost or low-cost national identifiers and of systems built around those identifiers – is seen as a barrier to LEI implementation. It reduces incentives for regulators to promote mandatory LEI adoption, especially in markets where financial firms have limited cross-border activities. While industry members are adamant that regulatory compulsion is critical for success, they are not sanguine that regulators can deliver.  The earlier collective action problem of the industry has become a collective action problem of regulators.

Lapsed LEIs, now standing at 26.4% of all LEIs was a source of concern for the quality of LEI data as information can become out of date. Industry members encouraged regulators to more frequently mandate LEI renewals. The FSB’s Regulatory Oversight Committee has also expressed concerns about renewals, now at 73.6% of all issued LEIs. The LEI ROC progress report of April 2018 summarizes the data quality concerns associated with lapsed LEIs, notably that a second LEI could be issued to the same entity; that the surviving LEI of a merger can be misrepresented; and that reconciling LEI data with other databases, all of which rely on matching long strings of names and addresses, is reliant on manual intervention. Another concern is that reference data and relationship data updates are not implemented for lapsed LEIs which, in the EU, are allowed for use in transaction reporting.

Many in the financial industry are supportive of the LEI, citing substantial but mainly aspirational benefits to come from its use. Several financial institutions and trade associations have called on authorities to mandate the use and renewal of the LEI, both to facilitate regulatory reporting and to increase the efficiency and lower the costs of customer identification, transaction processing and data aggregation. Industry members note that a substantial lowering of industry costs will only come when global adoption is achieved and mapping to hundreds of proprietary identity codes is abandoned. However, no jurisdiction plans for universal adoption of the LEI across all eligible legal entities.

The LEI has far to go to meet the G20’s regulatory risk analysis objectives. LEI adoption remains low outside security markets in the EU and OTC derivatives markets in the US, Canada and the EU. LEI coverage there spans from 2% to 7% of all eligible legal entities, and is much lower elsewhere. Several FSB jurisdictions – particularly in Asia and emerging economies – have not taken steps to mandate use of the LEI in any area, or have adopted rules requiring LEI use only if the entity already has one. Few jurisdictions have plans for new strategies to increase adoption. The FSB states that this low uptake limits their ability to effectively support further regulatory uses, especially when data aggregation across sovereign boundaries is so critical to maximizing the LEIs global network effects.

LEI coverage remains too low to encourage new industry or regulatory uses although the FSB sees voluntary take-up by market participants as a means to propel further adoption. For example, while the parent entities of all global systemically important banks (G-SIBs) have an LEI, this is not usually the case for all of their subsidiaries or major counterparties. Without higher LEI coverage of G-SIBs’ group entities, the effectiveness of regulators’ and market participants’ analysis of interlinkages and common exposures across these firms, as well as the potential use of LEI in resolution planning for them is limited.

Industry members are encouraging substantial changes to the LEI’s business model. There is a call to greater reliance on third parties such as banks or business registries for data verifications and updates, and accountants inputting of relationship data. In this latter regard it was noted that there is a lack of LEI coverage for relationship data, the LEI for the immediate and ultimate parent of each registered LEI. The usability of relationship data, the only means to accurately aggregate transactional data up through the chain of related organizational hierarchies for risk purposes still falls short of regulators’ expectations.

Information on parent entities based on accounting consolidation rules, which began to be collected more recently, is inhibited by the absence of LEIs for 56% of the ultimate parent relationships and 46% for immediate parent relationships. This is due, in part, to the fact that parent entities that do not trade in in-scope regulated financial products are outside financial regulators’ authority.

Other issues include the fact that parent information cannot currently be collected by the GLEIS when it is confidential and that accounting consolidation rules do not always meet all the needs for relationship data, especially as these accounting relationships have to be organized differently for credit and market risk, and for regulatory and systemic risk analysis. Also, the majority of LEI relationship records recorded in the GLEIS is not validated, 54.6% in the case of the ultimate parent and 62.4 % in the case of the immediate parent. LEI registrants themselves are providing this information.

Exploring further business model changes, one described in the FSB’s report would deploy auditors as certifiers of relationship data. They could add the LEI to the auditors’ XBRL financial reporting taxonomy of the entity issuing the financial statements as well as all related entities. Past responses by this author to this and earlier consultations on the LEI by the FSB has described even more involvement of auditors, specifically through their third party assurance practices.  They could become a third party registration agent in the GLEIS and, with slight modifications to the existing GLEIS business model,  could expand their role to include additional functions such as validating new LEI registrations, validating renewals, and assuring legal event changes are timely recorded. The FSB has, in the past, called for greater participation by the accounting profession in assisting in risk-adjusting the financial system. They do so again in this report on their recent report on the status of the LEI.

A decade has passed since regulatory uses were set for the LEI and global adoption was expected to support managing financial risks. Collective action inertia of industry members was substituted for regulators unexpected collective action issues, an unanticipated outcome when regulatory compulsion was the hoped for means to solve this nearly three decade problem.  Now, as industry and the FSB urges, it’s time for assessing new business models to complete this important task. Hopefully new approaches will embrace all the new standards initiatives as a complete integrated set, not as silos of self-interest that gave us the current problems.