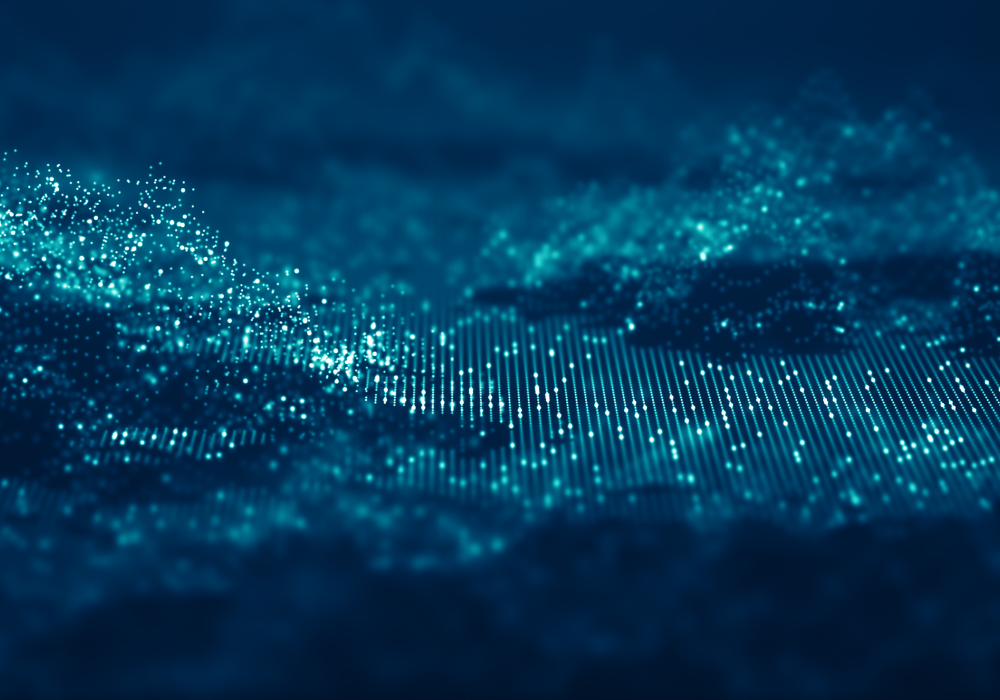 Data governance can no longer be seen as a side issue for financial institutions and instead needs to be an integral part of operations that can add huge value – and prevent potentially costly damage. But getting all parts of the business on board with the notion can be a challenge, according to a panel discussion at A-Team Group’s recent Data Management Summit London.

From embedding data ownership within an enterprise to devising job titles that encourage engagement with data teams, panellists agreed that it is vital to get across the message that data governance matters.

Register here to take part in A-Team Group’s 7 June 2002 webinar on Enabling data democratisation with trusted and well governed data
Embedding data ownership is widely seen as a way of ensuring data quality is maintained and that data moves through an organisation efficiently, especially at key stages, such as its point of entry. But it can be a difficult concept to implement. While panellists suggested a variety of ways to get participants onboard, they all agreed the most effective way is to illustrate the value to the enterprise of the data that is being used.

This could involve offering real-world examples of the benefits of particular data or the costs of misusing it. For those tasked with onboarding content, panellists suggested sanctions could be imposed to stop bad data getting into systems.

Value also emerged as a defining factor in prioritising data. That which brings most value to the enterprise should be given strictest attention, but equally it is important to have structures in place to ensure ‘stupid things’ don’t happen as a result of poor-quality low-priority data being used.

Despite growing adoption of automation processes to make the checks that can prevent such events, the panel agreed it was still necessary for data scientists to have access to company-wide information.

A personal touch is also important in assessing whether to onboard new datasets, especially considering the growing use of unstructured data. Here, too, the value test is a practical approach to decide which datasets to adopt.

The panel concluded that ensuring the importance of data governance is widely understood requires a change in management mindsets. Data professionals should be given a seat at the table for all major decisions, if only to advise on inherent data risks, and including the word ‘risk’ in their job titles would help impress upon management and staff alike that data and its governance must be taken seriously.

END_OF_DOCUMENT_TOKEN_TO_BE_REPLACED 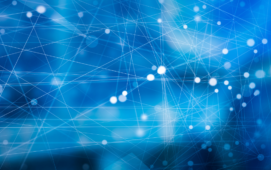