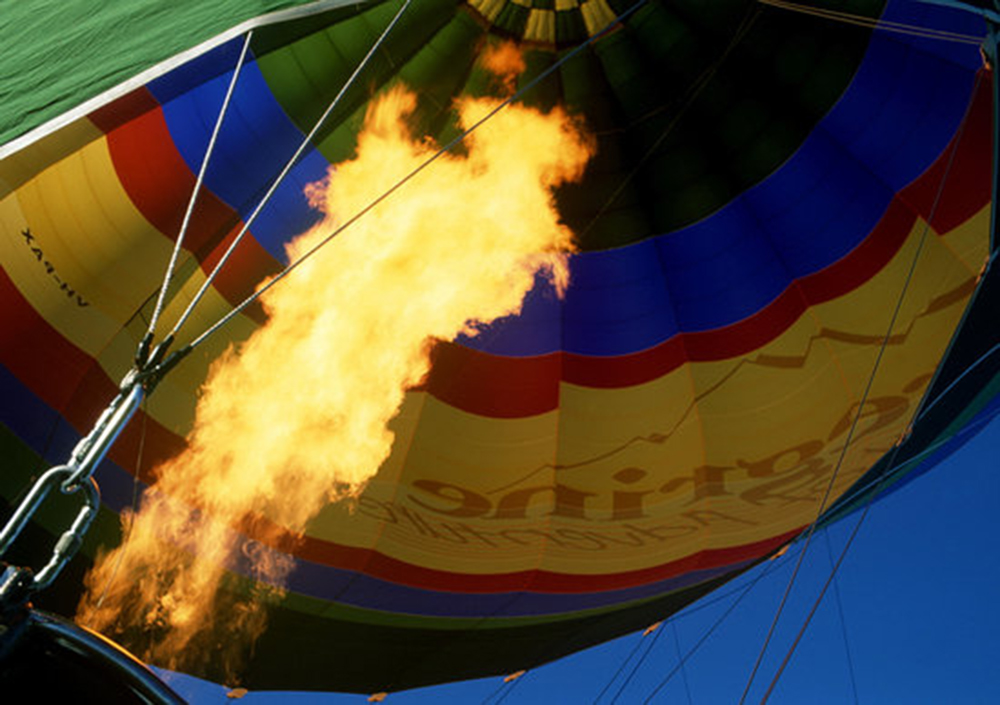 As the war for control over the trader desktop heats up, Bloomberg has been steadily diversifying the third-party applications available via its Bloomberg App Portal, an AppStore-like facility that allows users to access third-party data and applications through the Bloomberg Terminal.

The Bloomberg App Portal isn’t new, it was launched with much fanfare (and some market bewilderment) [SC1] during the tenure of Stanley Young, the former head of NYSE Technologies who took over as CEO of Bloomberg enterprise products in 2012. But as the industry faces a sea of change in the way traders and other capital markets users access functionality from their desktop devices, services like Bloomberg’s App Portal are becoming increasingly important.

This change ostensibly started with the growth of Symphony, a Bloomberg Messaging competitor that has since morphed into a fully-fledged desktop container. Change continues apace with the growing appetite for desktop interoperability tools, like those offered by OpenFin, Glue42 and ChartIQ, which allow independent and unaligned applications and data sets to interact with each other according to the user’s wishes – and have attracted a wash of VC money in recent months.

Bloomberg tends to focus on applications that add value to its end users’ workflow, and customers can expect to see more applications coming this year.

Bloomberg seeks applications that typical Bloomberg customers would need for their daily workflow, and applications that would complement the Bloomberg Terminal experience. Some recent additions to the Bloomberg App Portal include: MuniRisk, a credit surveillance and analysis tool for municipal bond investors; CSR Hub’s ESG Hub App, providing ESG disclosure and ratings performance of companies in portfolios, indexes or other financial instruments; and recently the J.P. Morgan Algo Central.

Bloomberg has grown its platform, bringing on more diverse applications and products to incorporate the capabilities that customers are using into the terminal service. Emphasising interoperability, Bloomberg is aiming to ensure that customers get a consistent user experience through the Bloomberg desktop, thereby seeking to address the workflow inefficiencies often encountered in institutional capital markets.

Practitioners often need to log into multiple web-based applications, either developed internally or provided by external suppliers, to access niche information sets or specialised functions. Users then need to toggle back to their Bloomberg Terminal for their overall market activities. This interrupted workflow is further compounded by the need to recall usernames, passwords and website addresses.

Acknowledging that its client base is becoming more tech-savvy, Bloomberg has invested in aiming to stay ahead of the curve to meet client demands. King says: “Banks – such as Citigroup for example – might now expect its incoming traders to know how to code, so capital market participants are no longer just trading – they are also building lightweight programs on their desktops to make themselves more efficient on either Python or JavaScript.” With this need for seamlessness and speed of access on the trading floor, King says, “Interoperability is now becoming not just nice to have, but a must have.”

He adds: “There’s a lot of content that the Bloomberg Terminal provides as far as functionality, so we’re striving to bring on more and more applications that are covering pieces of the capital market sphere that we’re not, and as a way to bring more value to our end users’ workflow, and to make sure that it fits into their workspace. We want to make sure that interoperability is harmonious, so that you feel like you’re on one desktop.”

END_OF_DOCUMENT_TOKEN_TO_BE_REPLACED 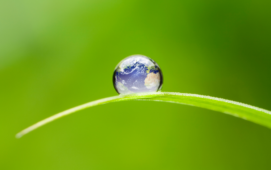