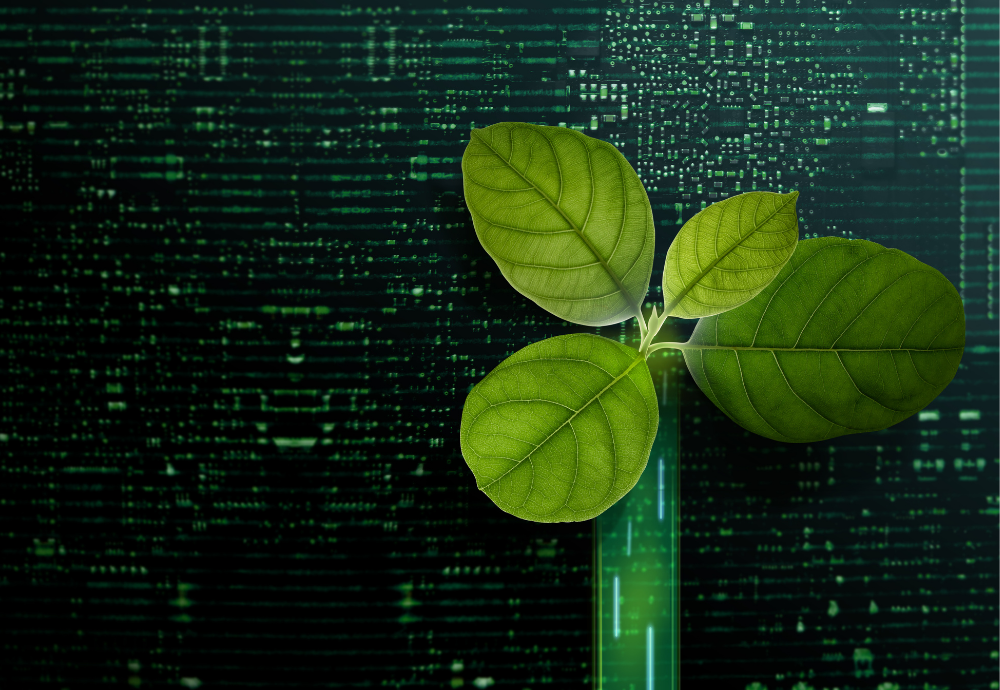 Data giants Bloomberg and MSCI plan to offer investors a suite of climate-themed fixed-income indices following the unveiling this week of the first batch of gauges designed to offer transparency into corporate net-zero transitions.

“This is the first of what is going to be a series of launches of Bloomberg MSCI PAB and climate transition benchmarks,” Hackel told ESG Insight. “From what we’ve seen in the market, there are some clients looking for a basic implementation that meets the PAB labeling requirements, while others want to incorporate additional climate or fixed income considerations with more advanced approaches.”

“There’s a lot of different ways that people are looking to implement low-carbon indices and so we want to have a broad offering that meets the needs of a diverse set of investors,” Hackel added.

The transition indices will be reviewed monthly, and constituents will be set an initial target of halving of total greenhouse gases relative to Bloomberg’s standard global, US and euro indices, and an annual reduction of 7.5 percent from then on.

The index seeks to decarbonise be eliminating those issuers who fail to meet these PAB criteria.

“The EU Commission’s goal is to foster transparency as well as comparability between low carbon indices…so it’s important for us to create an index that follows that standard which hopefully will come to be a global standard for decarbonisation of indices and portfolios,” Hackel said.

The transition indices are the latest ESG gauges created by the two companies in an almost decade-long relationship that’s seen them collaborate on a range of benchmark products. They are available to investors via the Bloomberg terminal.

The exclusion process is based on a model established by the Intergovernmental Panel on Climate Change ****(IPCC), which aims to cap increases in global temperatures to 1.5 degrees Celsius above pre-industrial levels.

MSCI is providing reported and estimated corporate emissions data with PAB-prescribed exclusions, including issuers linked to controversial weapons and tobacco, and those involved in activities that have a high environmental impact, such as fossil fuel-powered energy producers.

Hackel said that Bloomberg already is in contact with manufacturers of investment products that want to use the new indices.

The Climate Benchmark series created with MSCI will remain geared towards bringing transparency to climate-related risks. Although PAB indices incorporate social norms and governance based exclusions, there are no plans for now to make ESG ratings part of the standard indices.

“ESG will continue to be a very important and significant theme in the market – it’s had massive asset accumulation over the past few years, but I think what we’re going to start to see is that climate is going to really start to grow fast and become a leading sustainable investing theme,” he said.

By focusing on climate transition, Hackel said the indices creators’ have come up with ready-built benchmarks for investors to label their funds as Article 9 under the EU’s Sustainable Finance Disclosure Regulation (SFDR). Companies that report under Article 9 rules are those that have consider all their investments to be sustainability focused.

“That’s especially for the European client base – it’s becoming increasingly important for clients to be able to label their products as being Article 9-compliant,” Hackel said. “That’s a significant use case we’ve seen for these climate benchmarks – to take existing ESG-defined indices and overlay this additional PAB approach.”

END_OF_DOCUMENT_TOKEN_TO_BE_REPLACED 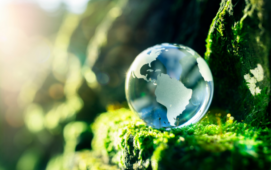