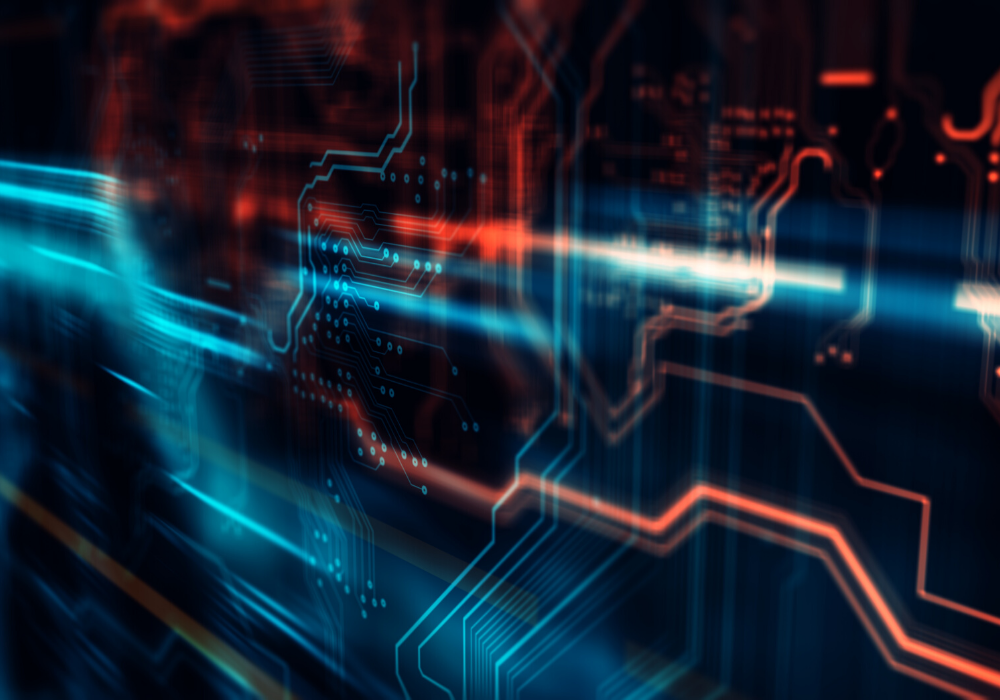 According to Mittal, the platform’s TCA system has been designed to measure and continuously reduce transaction costs by attributing them to every aspect of the orders handled by an algorithm, such as venue, timing, size, price, and order type. BestEx’s simulation platform analyses months of tick data to assess algorithm behaviour in accordance with the exact rules of each exchange, thereby eliminating the trial-and error-approach typical of many market offerings.

The solution also features a web dashboard that provides transparency and control over algorithm behaviour. Using these capabilities, BestEx Research’s consultants work with clients to further customize their high-performance execution algorithms for a best fit with each portfolio manager’s unique alpha and risk profile.

Moving to a new model

Mittal says that in the US implicit costs in the asset management sector are extremely high due to bundling of services from banks and brokers, with execution algorithms being used as a cash register rather than a point of differentiation, and ongoing conflicts of interest. Due to these market issues, many buy-side firms find themselves being effectively forced to trade with a small number of banks and brokers.

Says Mittal, “It’s an oligopoly of a sort. And as a result, what happens is that basically there are no choices for the active managers, they have to execute with them.” Mittal claims that the implicit costs that result could be, for a global macro firm, between 4%-5% in slippage costs a year. For a small cap manager, these costs could be 3.5% per year.

At the moment, says Mittal, only the top hedge fund managers have been able to build their own algorithms, breaking out of the trap of implicit costs. “BestEx Research is sort of the market solution for what a top few hedge funds have been able to do,” he says, “to minimize slippage, to build really high-performance execution algorithms, but provide it in a broker-neutral model. Which basically means that our customers can get that algorithmic trading solution. They don’t have to build it themselves, nor do they have to rely on 10 different banks’ execution algorithms.”

TCA is also integrated into the platform. Says Mittal, clients “don’t need to hire another TCA vendor to figure out what the implicit costs are. Our TCA platform is completely integrated with our algorithms, which goes way beyond just telling them what the overall slippage is. It actually tells them why the slippage is what it is, and what they can do about it.”

Mittal says he has been building the platform for three years for a single client and is now officially launching it to the wider market, alongside the Abel Noser news. Says Mittal, “We’ve been live now for four months and we are signing up quite a few large systematic managers, hedge funds, and active funds.”

Mittal says he believes that although the “broker-neutral model has different implications for different asset classes, I believe that is how the market is going to be in five or 10 years from now – that execution algorithms may be decoupled from the banks. They will still be the ones providing liquidity and providing access to the markets, but they will not be the ones providing the execution algorithms because there is too much conflict [of interest] is real and there is too much slippage costs for buy-side managers, and I think they are going to be very, very focused on them.”

END_OF_DOCUMENT_TOKEN_TO_BE_REPLACED 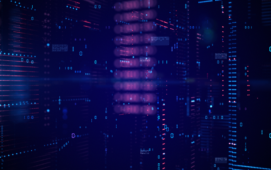