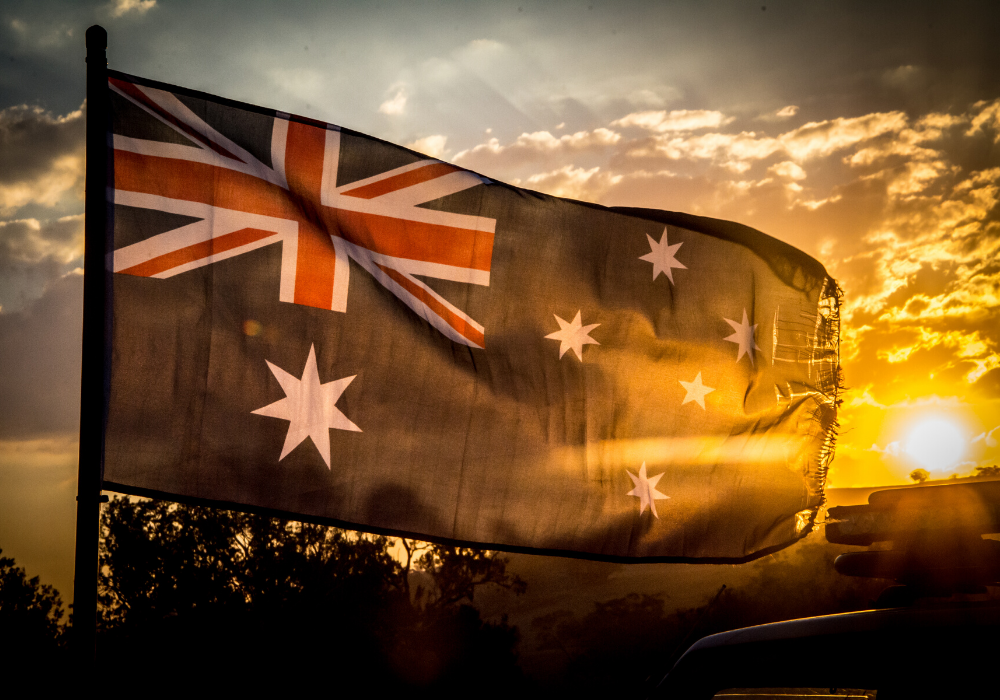 END_OF_DOCUMENT_TOKEN_TO_BE_REPLACED

WCM Investment Management has cut reconciliation time by two-thirds after tripling assets under management (AUM) over the past three years by using Gresham Technologies cloud-based managed services to aggregate data from more than 55 custodians and reconcile positions, transactions, cash and foreign currencies across 1,500 accounts and 2,500 cash buckets. WCM, an independent fund and...