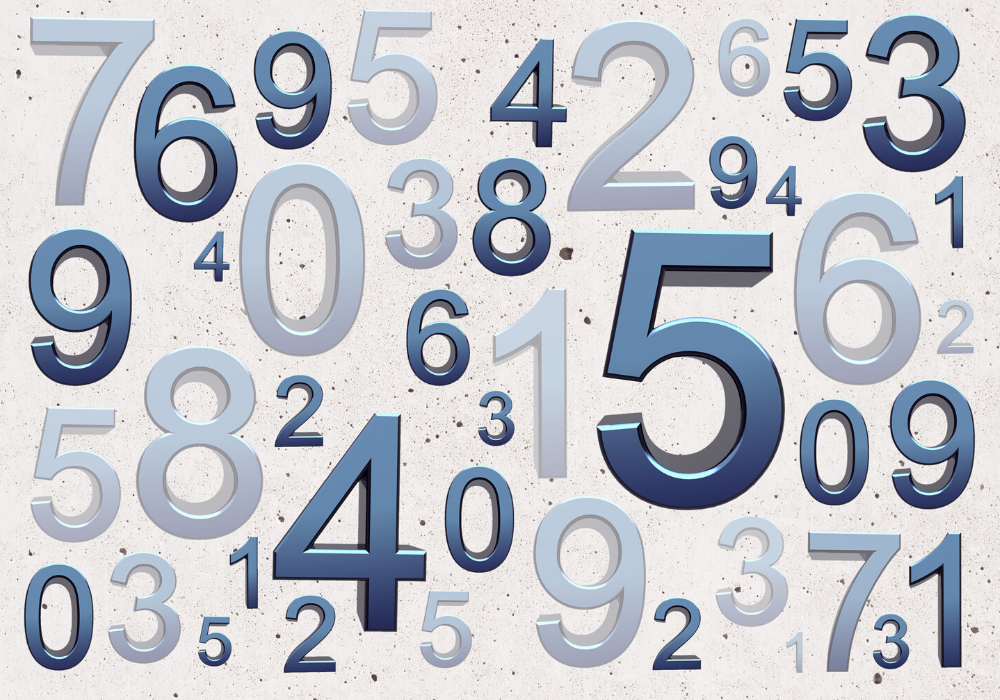 ISIN-to-LEI relationship files were initially released on the GLEIF website in April 2019. They received a positive industry response, although they also raised questions about why some significant National Numbering Agencies (NNAs) within ANNA, particularly the US NNA CUSIP Global Services. had not opted into the initiative, which saw ANNA and the GLEIF bringing together two ISO standards – ISIN ISO 6166 and LEI ISO 17442 – to provide a consolidated view of ISIN-to-LEI links provided by NNAs to the ANNA Service Bureau and the GLEIF.

While 11 NNAs opted into the early release of the ISIN-to-LEI relationship files, ANNA’s latest update shows this number rising to 16. The most notable addition is the US NNA operated by CUSIP Global Services. Other additions include NNAs in Italy, Japan, Spain and Turkey, with ANNA saying there are more in the pipeline. Looking at other statistics, since April 2019, over 4.5 million ISIN records have been linked to 64,000 LEIs – the LEI number represents the number of issuers and 4.5 million ISINs the combined number of financial instruments issued by those issuers.

The linking of ISINs and LEIs has been endorsed by regulators including the Financial Stability Board (FSB) and European Securities and Markets Authority (ESMA). Dan Kuhnel, chairman at ANNA, comments: “We are working across all regions to make this ISIN LEI mapping a truly global initiative.”

Stephan Wolf, CEO at the GLEIF, adds: “This initiative of bringing ISO standards together and linking the global instrument and global identity is proving popular. Firms are able to aggregate the data required to gain a clear view of their securities exposure within a given issuer and its related entities.”