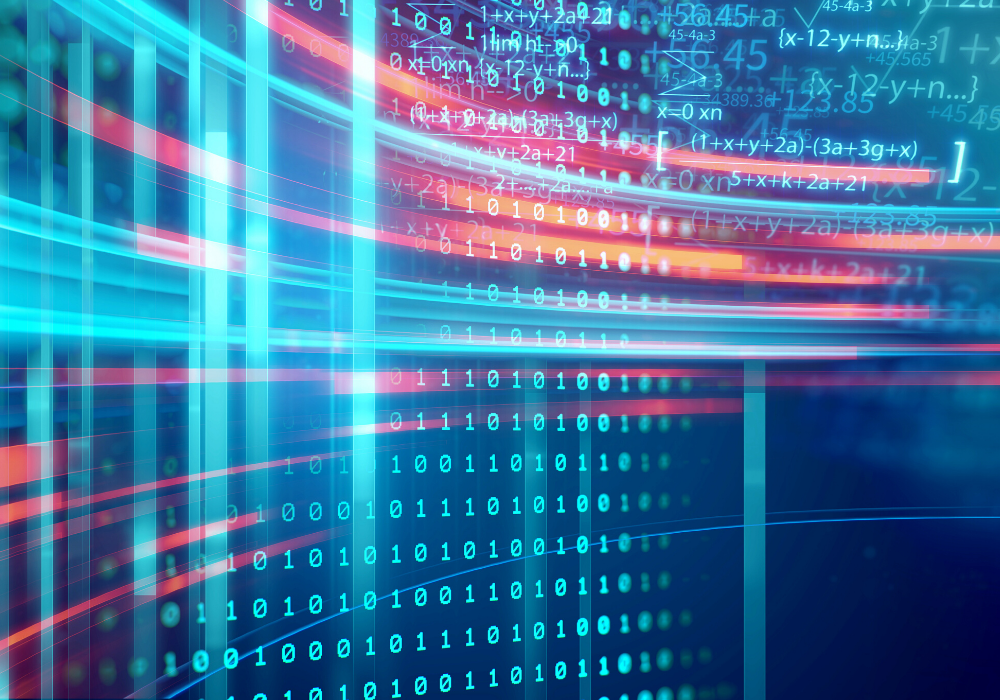 US data analysis provider Altair is continuing its series of major software releases with a new version of its Altair Monarch data integration and preparation platform. The upgrade, which boosts Monarch’s ability to handle data from a range of formats and prepare it for data analysis and machine learning predictions, follows new releases of Altair’s core analytics platform and the Altair Panopticon analysis and visualisation tool.

The latest release of Monarch, which is typically used to ingest and prepare data for consumption by Altair’s analytical applications, strengthens clients’ ability to extract and convert data from Excel spreadsheets, PDFs, and text-based files, and prepare it quickly and precisely for data analysis and consumption by machine learning applications.

A new Excel trapping feature, for example, allows users to deal with complex Excel inputs, while Monarch’s improved PDF extraction capability can be used to identify specific graphical elements such as rectangles and lines for extraction and use in other applications.

According to Ludvig Sandman, SVP of product engineering at Altair and co-founder of Panopticon, the series of software releases improves the capabilities of capital markets users “across the entire analytics cycle,” where the platform can be used to monitor data and investigations, drill in to histories, back-test scenarios and optimise the analysis.

“Electronic trading is the most common use-case in the capital markets area,” says Sandman, where Panopticon can be deployed in support of transaction cost analysis (TCA) and best execution, compliance and surveillance under MiFID II, portfolio analysis and risk attribution, as well as various risk analysis applications.

The series of Altair software upgrades kicked off in April with a new version of Altair Panopticon. The upgrade introduced a more lightweight platform, streamlined data access, accelerated data processing for on-the-fly visualization and faster comparisons.

According to Bruce Zulu, director of technical services at Altair, the company is now targeting its core capital markets audience of tech-savvy business users with its new low-code platform. “We’ve never sold to IT,” he says. “Usually the conversation is with the head of e-trading by asset class, plus the quants. They all are keen on less coding for analytics.”

Altair Panopticon’s primary target institutions include investment banks, asset managers, exchanges and regulators. In all cases, Zulu says, the company’s stakeholders usually include  heads of trading, as well as CIO and CDO executives. The company also distributes its platform through third parties. “In more recent times, we’ve partnered and embedded with other providers, including Flextrade and Imagine Software,” Zulu says.

Sandman says Panopticon maintains a “huge library of connectors, covering anything from text data, XML, relational databases, and a wide range of CEP databases.” For sources where it doesn’t maintain its own connector – for unstructured data or machine-readable news, for example – Panopticon can employ Altair Monarch to provide an integration layer.

Panopticon also works with a range of message bus software providers, including Solace, Kafka, AMQP and Tibco, allowing it to handle FIX messaging or deploy rules to generate alerts or other triggers. Combined, this allows Panopticon to handle market data, proprietary data and news sentiment data.

The newly released Panopticon 2020 uses HTML 5 and JavaScript for the UI and features Java across Linux clusters at the back end. The set-up uses Kafka and Kafka Streams to reduce the processing load on the visualization server, allowing users to design more interactive dashboards from a web interface rather than through a client/server configuration.

This has made the platform much easier to use, Sandman says. “Customers can expand their use of the system across multiple asset classes / geographical locations. Firms need to manage that more easily with less admin, low coding, etc. They can deploy machine learning, using the Altair Knowledge Studio to create and train the data, then deploy it into Panopticon.”

END_OF_DOCUMENT_TOKEN_TO_BE_REPLACED 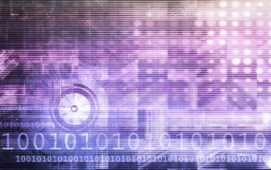