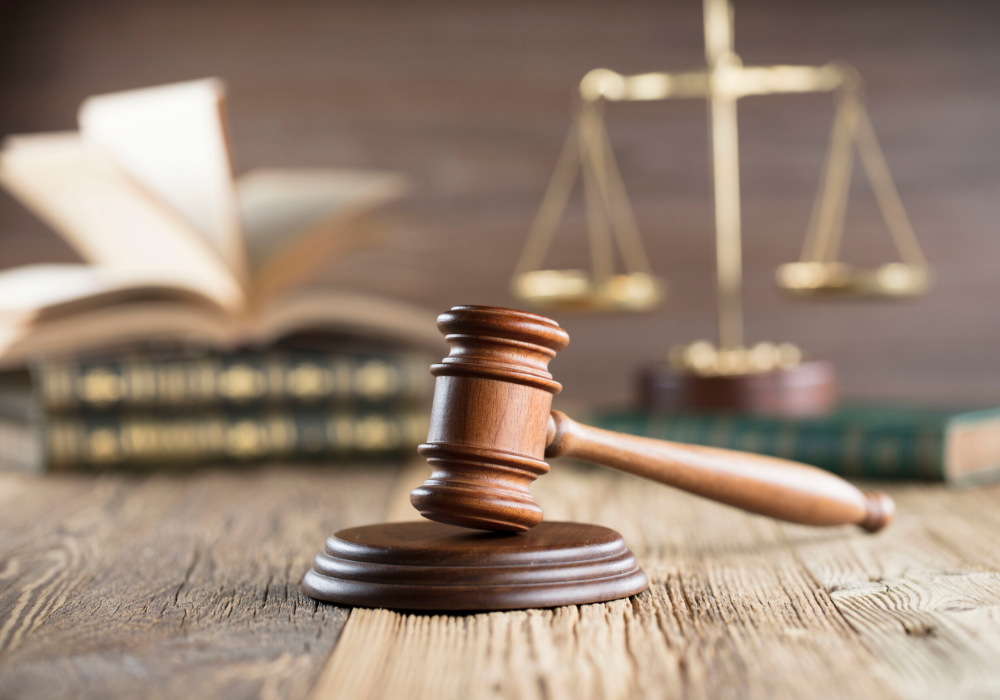 The legal and regulatory landscape for the asset management industry has transformed over the past decade – with major upgrades such as AIFMD, FATCA, CRS and BEPs, in addition to a myriad of local compliance requirements. As the reporting demands of both investors and regulators grow, so too does the need for specialist knowledge, processes and technology – making third party fund administration an ever more popular option.

But with so many firms now outsourcing their fund administration operations, including the essential NAV calculations, regulators are increasingly upping the pressure on how asset managers monitor and oversee their outsourcing providers. As a result, global asset managers are increasingly acting to adopt resilient oversight and contingent NAV solutions, according to new research published this week by institutional fintech firm Milestone Group.

Over the past year there has been a significant increase in emphasis on oversight according to the firm’s ‘Outsourcing and Oversight Report 2019,’ with 100% of asset managers surveyed across North America and Europe now undertaking some form of oversight – a significant jump up from 65% recorded in 2014.

During the period, it seems some high-profile cases of service provider outages have instigated an air of additional caution, with 87% of respondents pointing to avoidance of reputational damage as the primary driver for oversight. In parallel with this, regulators are raising the bar for demonstrating best practice with most firms expressing awareness of increasing regulatory scrutiny. And this looks set to continue, with most firms expecting more regulatory focus on oversight over the next five years, and 52% also expecting a similar increase in focus on contingent NAV capabilities.

The survey identified a material increase in concern over cyber-risk with 30% of respondents indicating it is a motivating factor in considering contingent NAV arrangements, which was not a consideration five years ago. However, it also raised some questions. For example, there is a high level of recognition among fund managers that automation is integral to achieving efficient and resilient fund oversight, but manual spreadsheets are still utilized as part of the oversight function by over 50% of respondents.

Similarly, while nearly all respondents felt that independence of the oversight function from their service provider infrastructure is important, service provider reports and portals, which do not generally qualify as independent, continue to play a significant role in current oversight practices for almost three quarters (73%) of respondents.

“It’s clear the industry is becoming aware of the nuances relating to operational risks that modern oversight and contingent NAV capabilities can mitigate, but there remains a way to go to for the industry to fully embrace resilient systems,” concludes Milestone Group CEO Paul Roberts. “While there are relatively few headline-grabbing errors, practitioners know that outages happen more frequently than most realize. Many funds remain unprepared for a complete multi-day outage.”

END_OF_DOCUMENT_TOKEN_TO_BE_REPLACED 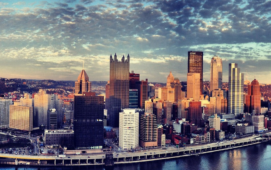 Pittsburgh-based risk and regulatory solution specialist Confluence Technologies has agreed to acquire Fundpeak, a provider of tools for helping buy-side firms manage their marketing and communications based in Czech Republic. The acquisition aims to strengthen Confluence’s offerings in the segment by leveraging Fundpeak’s expertise in providing secure fund portals and marketing tools such as fund...