Running the Red Light of Settlement 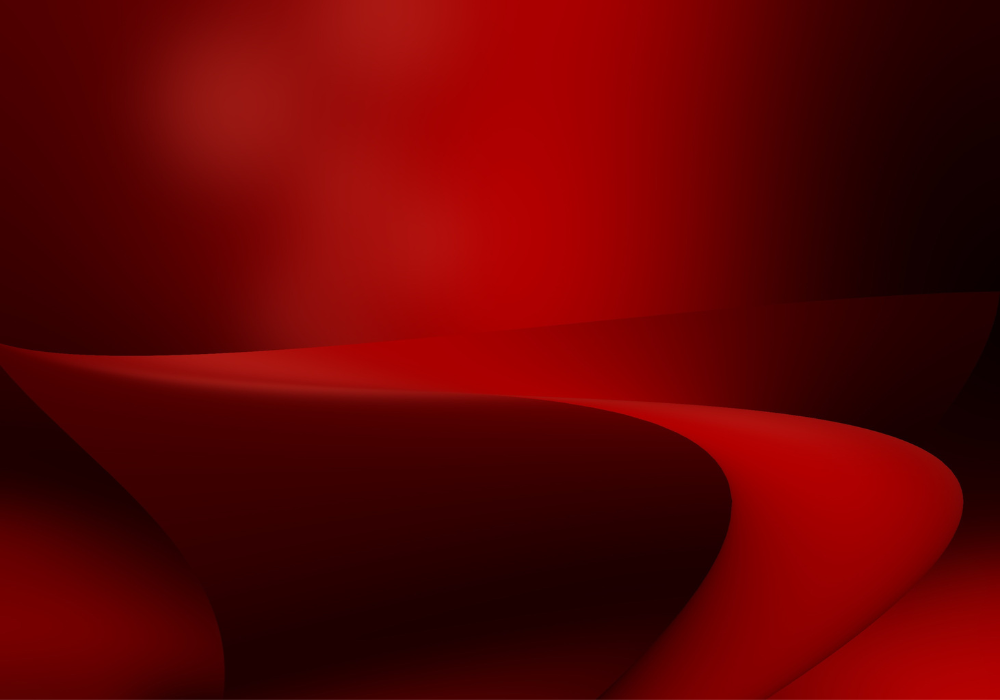 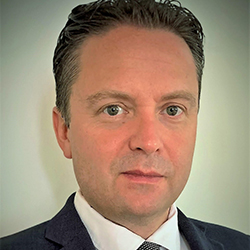 The European Securities and Markets Authority’s (ESMA) Settlement Discipline Regime (SDR) came into effect on February 1. Part of the Central Securities Depositories Regulation (CSDR), which was originally introduced in 2014 along with MiFID II and EMIR, this long-anticipated legislation has finally landed and threatens to bring with it substantial penalties.

For many, fines are unavoidable if not inevitable, threatening to overburden back offices and endanger client relationships. But the true costs of unsettled trades go far beyond the ‘headline’ late settlement or matching penalties as a result of failures, and impact many market participants, globally. Those affected face the hidden costs of failure as a result of back-office inefficiencies and inconsistencies, which represent the true cost of settlement inefficiency.

Sticking to the rules of the road

Where would we be without rules? From latching a seat belt to upholding speed limits and obeying the traffic signals, we all function safely and efficiently on our roads by adhering to a common set of standards.

Why do it? Because the consequences to others as well as ourselves outweigh the investment in learning the rules and applying them …. In other words, making the effort to agree up-front and stick to the rules vastly outweighs the consequences.

So too in financial markets. Many standards already apply – from adherence to protocols like FIX, that have been painstakingly developed and applied over the last three decades, to agreeing and matching transactions and reporting their terms.

Yet many inefficiencies remain, rather more through lack of communication than intent – which is ironic in today’s super-connected world. A great example is the synchronisation of standard settlement instructions – SSIs – a simple but critical handshake between parties of a transaction that ensure payment and settlement details are agreed up front.

Until now, incorrect instructions and manual intervention in the settlement of trades are considered the ‘norm’, in fact a staggering 40% of SSIs across all markets and asset classes are still communicated manually. This means, at various points in the transaction lifecycle, details must be reconciled and ultimately managed by exception. Unsurprisingly, research shows that 19% of settlement failures are directly attributable to incorrect SSIs as a result.

Aside from the operational ‘people’ overhead, failed trades also have a monetary impact on many other aspects of the settlement cost profile. They prolong market and counterparty risk putting additional strain on risk capital, add bank fees to transaction charges, as well as significantly complicating the already complex world of corporate actions.

From February 2022, fines of one basis point for equities and 0.1-0.2 bps for bonds are levied too. Extrapolations against historic data from the European Central Bank suggest these will total nearly €300 million annually for Target2Securities markets alone, meaning approximately €53 million of fines will be directly attributable to SSIs. But this reaches far beyond Europe – SDR is extraterritorial, meaning even non-EEA participants are affected. Fails count for anyone trading an instrument listed on an EEA venue (excluding Crest), even for OTC trades.

As well as the headline cost of these penalties, further operational complexity is introduced, in the form of processes for the compensation of counterparts for these penalties, or passing through fines to buy-side clients. The latter adds to the reputational risk of settlement failure too.

In all scenarios, the staff-cost – across trade support, middle- and back office and compliance – of reconciliation and intervention is high, but avoidable. Layer on the fines associated with SDR and it hurts the bottom line. The consequences of a mistake are material. And now, with SDR, come with the penalties associated with running a red light.

The driver for SSI efficiency

Let SDR be a catalyst for the industry – for a new way of working.

Collaboration has begun on a digital platform for the management of SSIs across all asset classes. SSImple is a workflow solution that brings control over the SSI process, mitigating risk, and allowing participants to maximise efficiency across the SSI process.

Its ISO-compliant technology integrates seamlessly into back-office systems to store and communicate instructions on a default or ad-hoc basis. Using an industry-standard messaging layer, participants have the ability to request missing SSIs from their custodian or counterparty. Transaction matching providers can connect directly to SSImple’s state of the art SSI enrichment service to allow for two-sided instant SSI enrichment for both of their participants from their DLT-based tamper-evident system.

New or updated SSIs are shared dynamically between a web of platform counterparties, ensuring a golden copy of SSIs keep users in-sync and enable transaction matching providers access to SSImple’s enrichment service to source the correct SSIs to be used for each transaction. All SSI communications and changes are stored and can be audited in a single place.

Industry standards that alleviate unnecessary operational overheads have revolutionised the pre-trade space, driving costs down, and vastly improving client service levels. With the advent of SDR, the justification for implementing similar efficiencies in the SSI space couldn’t be more relevant.

SSImple – a set of transparent and secure SSI workflow and enrichment tool built on a DLT-based tamper-evident system that can be integrated into existing and future DLT post-trade systems – can help. The future shape of the back office is available now.

END_OF_DOCUMENT_TOKEN_TO_BE_REPLACED 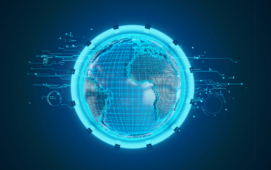